Gut conscious food truck based in Totnes and cover weddings and events all over th...

I am a friendly local craftsman with over 20 years experience.  Although my specia...

MISSING PERSON: Have you seen Tyeson?

Police are "growing increasingly concerned" for the welfare of 15-year-old Tyeson Balouza, who has been reported missing from the Ipplepen area of Newton Abbot.

***UPDATE TYESON HAS BEEN FOUND SAFE AND WELL***

A spokesperson for Devon and Cornwall Police said: "Officers have located 15-year-old Tyeson Balouza, who had been reported missing from the Ipplepen area of Newton Abbot, safe and well.

"We would like to thank members of the public for their help."

Tyeson was last seen at his home around 5pm on Thursday, 28 April. 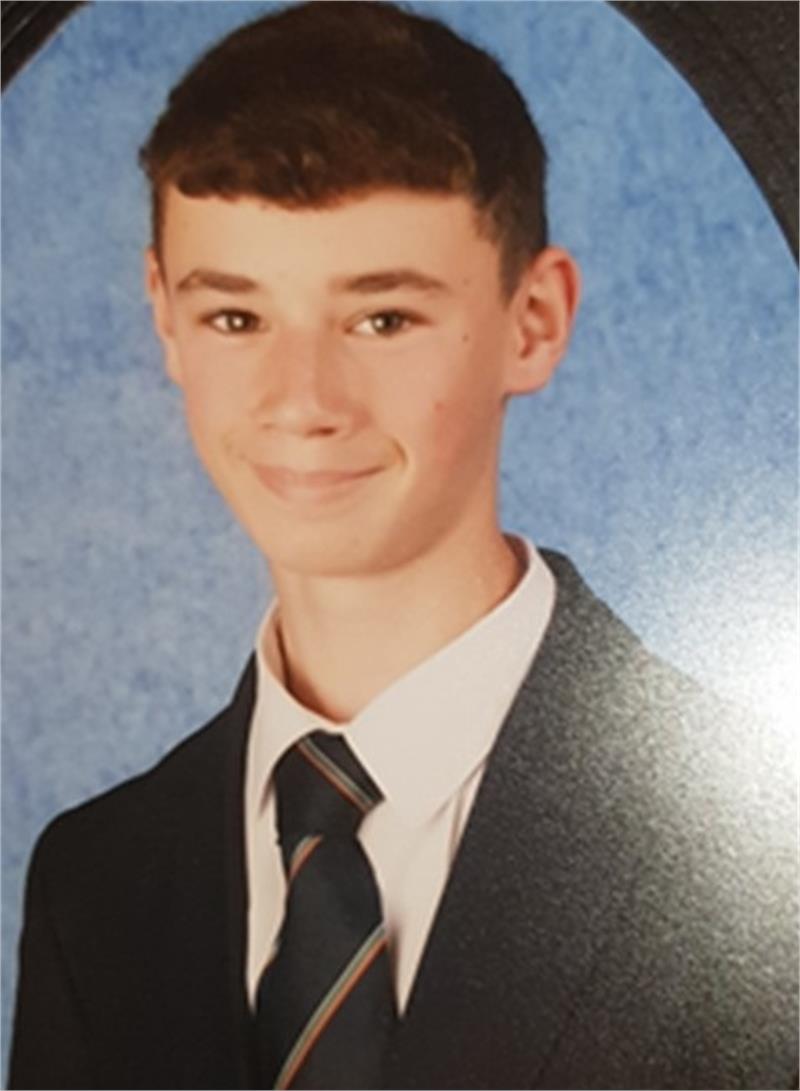 Gut conscious food truck based in Totnes and cover weddings and events all over th...