ASAP Locks is the only Master Locksmith in the South Hams

SouthHams.com is proud to have ASAP Locks as a member - the only qualified master locksmith in the South Hams.

Bob Sweeney, owner of ASAP Locks, started a locksmith apprenticeship straight out of school in 1985, giving him 37 years of experience in the industry. 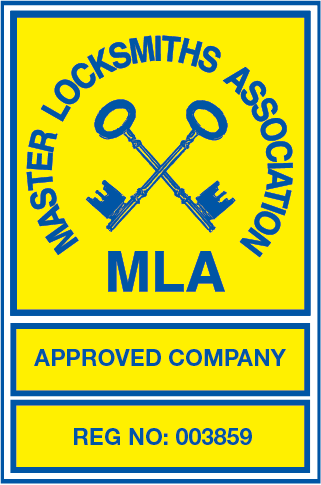 Bob is proud to be the only master locksmith in the South Hams, something that gives his clients extra peace of mind. “You can call yourself a locksmith after completing a quick course”, Bob explained, “I spent years becoming fully qualified - but ‘master locksmith’ is a protected term.”

Bob has had some really interesting jobs, including safe breaks, but his most memorable one was opening a vault in the basement of a manor house.

“My client had inherited the house but couldn’t afford to keep it”, Bob explained, “He’d sold it and was moving out and wanted to open the vault in the basement before he left. Turns out it had a collection of silver in it, which was later valued at £3 million.

“It was very exciting but also a shame, if he had opened it earlier he wouldn’t have had to sell the house.”

He is also privileged enough to have worked on various locks at Hampton Court Palace, and also the TV set for The Bill! 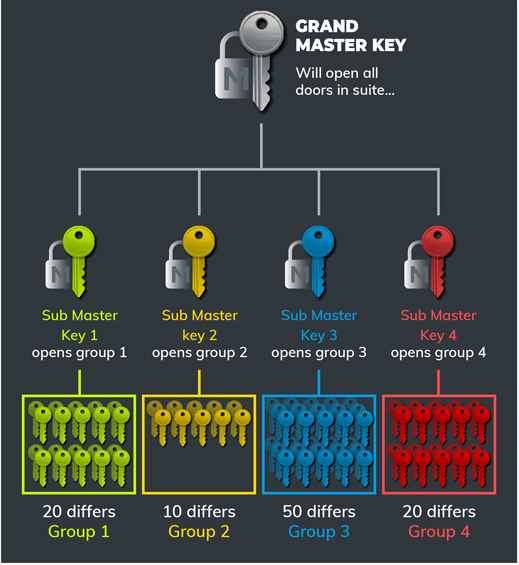 Bob said he can get a real buzz from lockpicking and a real sense of accomplishment from gaining access to something for a client. Something he would eventually like to pass on to an apprentice in the future.

For added reassurance, Bob is a member of the Master Locksmith Association as ASAP Locks has been an approved company for more than five years.

“Some of the big named companies are the first ones that come up on search engines”, Bob explained, “but often the guys they employ are not fully qualified, this is why being a master locksmith means I can guarantee who you’re working with and more importantly, who you’re letting into your home.” 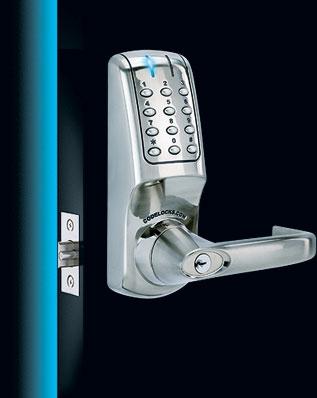 Bob Sweeney and ASAP Locks can change locks, fix door handles not moving, keys broken in a lock, lost keys or people being locked out. They can also deal with keys left in the wrong side of the door, uPVC doors won’t lock or open, the door locking but the key can’t be removed or is really stiff to open.

They can also help you with combination changes on safes, safe lock repairs, safe lock changes, digital home safes, open due to lost code or lost key override as well as full overhaul and services.

You can pop in to see them at their shop in Buckfastleigh, The Locking Shop, on Tuesday, Wednesday and Thursday, 9am - 1pm. Find them at 4A Plymouth Road, Buckfastleigh, TQ11.