Road safety improvement works on the A3121 and A379 near Modbury Cross will get underway next week.

The safety improvement work, starting Monday, 8 March, will see a new roundabout being built at Hollowcombe Cross, improving the connection between the A3121 and the A379, meaning the notorious Modbury Cross junction will be closed. 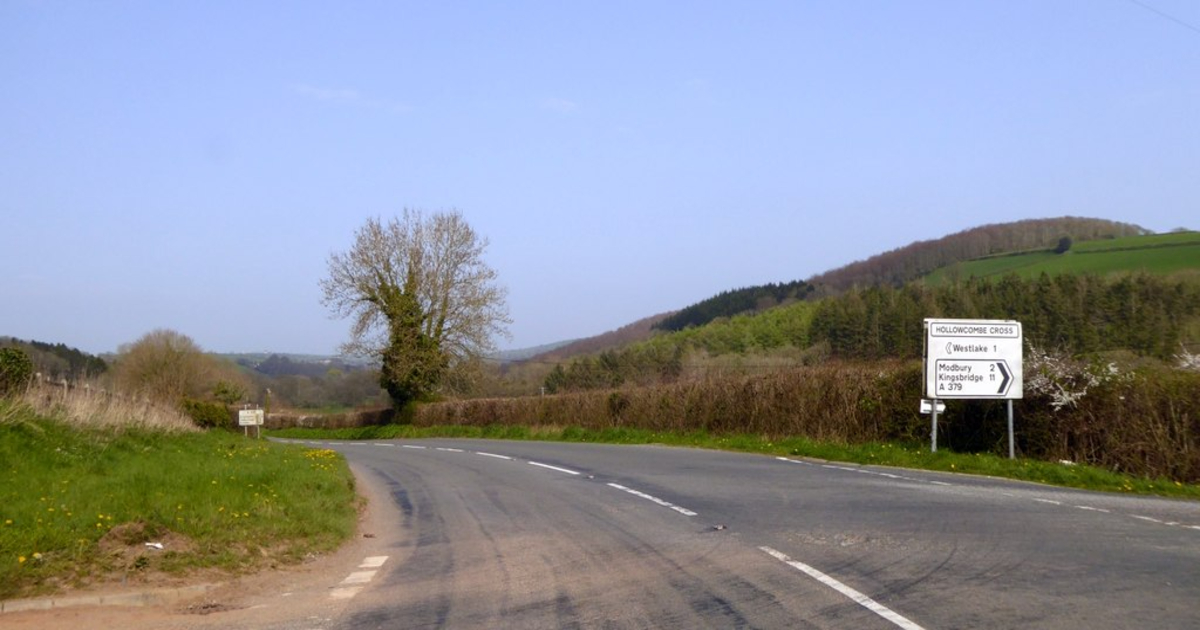 This is the largest scheme being completed as part of Devon County Council’s £1.9 million Safer Roads project - delivering a series of new safety measures on the A3121, which connects to the A379 west of Modbury to Ermington and the A38 east of Ivybridge.

In order to construct the new section of road between The Flete Lodge entrance and the new roundabout at Hollowcombe Cross, a road closure of at least three months will be needed on the single track lane that currently links the A3121 and A379 (the C79), starting on Monday 8 March. Work is being undertaken by contractor South West Highways on behalf of DCC.

The upgrade has been developed following DCC’s successful bid to the Government’s ‘Safer Roads Fund’ which aims to improve 50 A-roads across the country.

Two specific locations along the A3121 were identified as frequent collision points – Kitterford Cross, where there were seven injury collisions between 2012 and 2016, and the junction with the A379 west of Modbury, where there were nine during the same period. 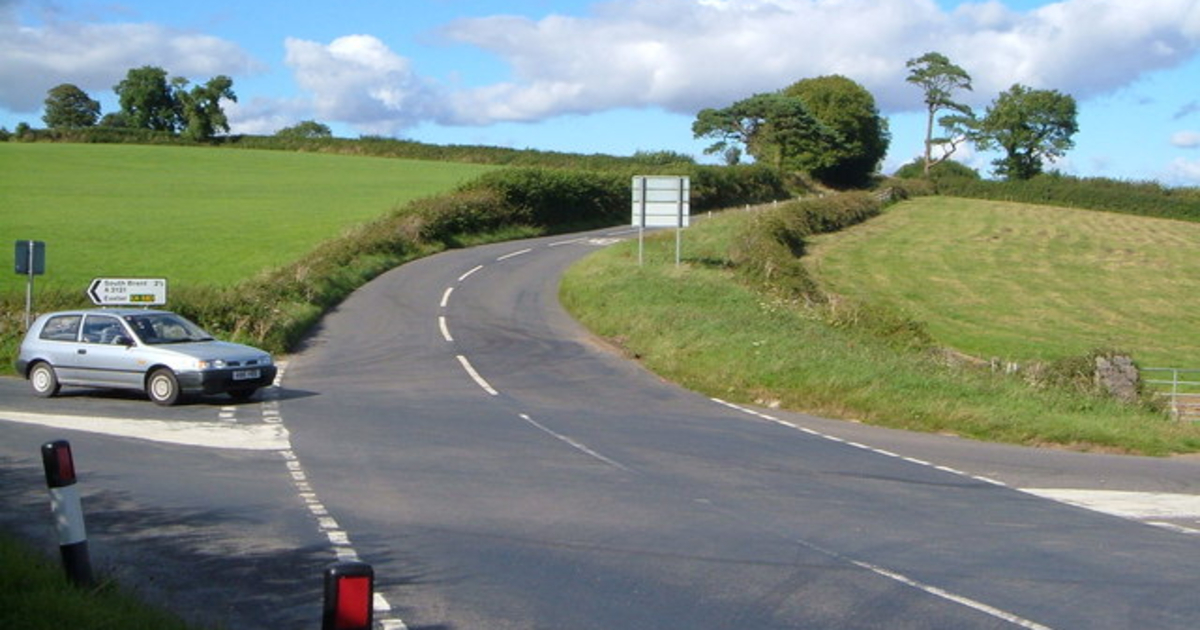 A scheme is also currently being developed at Kitterford Cross which it is hoped will be started later this year.

Councillor Stuart Hughes, Devon County Council Cabinet Member for Highway Management, said: “These improvements on the A3121 have been designed to reduce serious injuries, and it’s the biggest upgrade we’ve been able to carry out on this route. A lot of work has gone into developing this scheme and ensuring we’re upgrading specific areas along its entire length.

"This scheme also supports the bold ‘Vision Zero’ ambition of the South West Peninsula Road Safety Partnership, of which we are a member, to ensure our roads are free of fatalities and serious injuries by 2040.”

Councillor Richard Hosking, Devon County Councillor for South Brent and Yealmpton, said: “I’m delighted that this Safer Road Fund improvement is now shovel ready as it delivers a long held ambition of Ermington Parish Council to improve visibility for west bound traffic on the A3121 joining the A379.

"A roundabout was not our original idea, however the design team arrived at this functional solution in the face of challenging gradients.”

Three individual schemes that have already been delivered for Devon County Council by contractor Glendinning, include widening the narrow 150 metre stretch of road from Wrangaton to Sign of the Owl Cross and the removal of central grass islands to square up the junctions at Well Cross and Ware Cross.

The county council has been working closely with parish councils regarding the delivery of these schemes. Road markings and signs are also being checked and upgraded where necessary along the route.

Kingsbridge Food and Music Festal WILL take place in 2022
Category: General News
It has been confirmed that Kingsbridge Food and Music Festival will be taking place on the 27th, 28th and 29th May 2022. This will...
Devon Air Ambulance have their busiest year ever
Category: General News
Devon Air Ambulance have released their mission statistics for 2021 and it was the busiest year ever.
Are You & Your Employees on the Same Page?
Category: Members' News
Company culture is an important starting point for your business- and one that can mean the difference between success and failure. At best, poor...
Get Your 1st, 2nd or Booster Covid Vaccines on Wednesday in Kingsbridge
Category: General News
Plymouth NHS Trust would like everyone to know that Plymouth Mass Vaccination will be at South Hams Hospital on Wednesday 26 January from 2pm...
Archeological Findings of interest found in Sherford
Category: General News
'Archeological findings of interest' have been found in a cave in the housing development of Sherford in Plymouth (actually half of Sherford is in...
Addressing Homelessness in the South Hams
Category: General News
Homelessness in the South Hams stretches to more that simply those sleeping rough on the streets. It doesn't take long to find a friend...
Featured