Norman Brooking Builders Ltd is a General Building Contractor based in South Devon...

Motorbike rider who died following a collision in Tavistock on Friday, has been named as Daryl Bramble from Plympton.

Devon and Cornwall Police were contacted at around 12:40pm on Friday, 22 October, with reports of a collision on the A386, Parkdown Road, Tavistock. 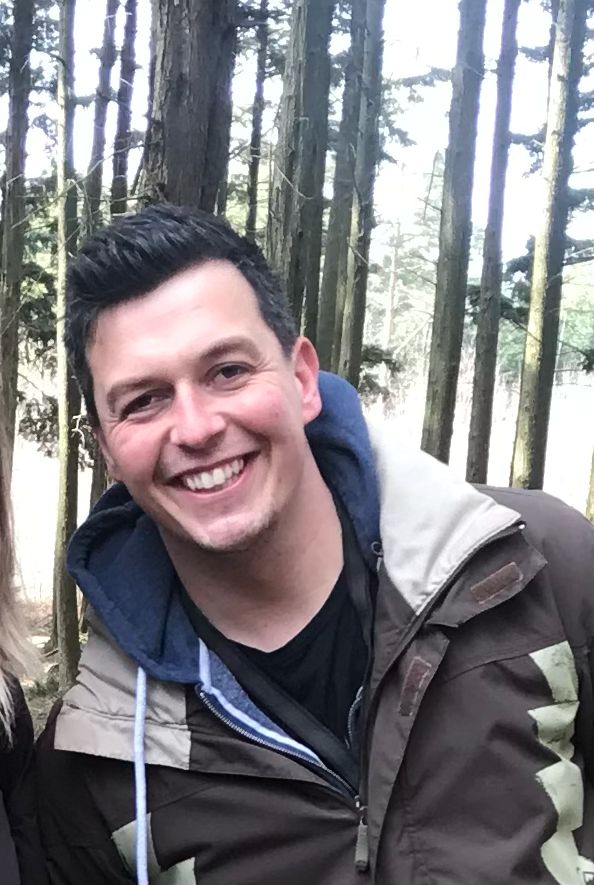 Officers attended the scene along with South Western Ambulance Service and the Devon Air Ambulance. A motorcyclist involved in the collision was pronounced deceased at the scene.

He has since been named as 32-year-old Daryl Bramble from Plympton, Plymouth. The following tribute to Daryl has been paid to him by his family: “Daryl was a loving husband, son and father of two young children who lived in Plympton, Plymouth.

“Daryl will be sadly missed; he was loved by everyone that knew him. He has left a massive void in everyone's lives.”

His family have also expressed their gratitude and thanks to everyone who has contacted them offering help and condolences.

Officers from the roads policing team continue to investigate the collision.

Anyone who witnessed the collision or was in the area at the time and may have dashcam footage is asked email This email address is being protected from spambots. You need JavaScript enabled to view it., quoting log number 357 for the 22nd of October.

A JustGiving page has been set up to support the family, if you wish to donate, visit the website HERE.

Sheep worrying on the rise in the South Hams
Category: General News
SouthHams.com was contacted today by Rich Rossiter of Burton Farm, near Galmpton regarding the sheep worrying that has been taking place alarmingly frequently recently....
Kingsbridge Food and Music Festal WILL take place in 2022
Category: General News
It has been confirmed that Kingsbridge Food and Music Festival will be taking place on the 27th, 28th and 29th May 2022. This will...
Devon Air Ambulance have their busiest year ever
Category: General News
Devon Air Ambulance have released their mission statistics for 2021 and it was the busiest year ever.
Are You & Your Employees on the Same Page?
Category: Members' News
Company culture is an important starting point for your business- and one that can mean the difference between success and failure. At best, poor...
Get Your 1st, 2nd or Booster Covid Vaccines on Wednesday in Kingsbridge
Category: General News
Plymouth NHS Trust would like everyone to know that Plymouth Mass Vaccination will be at South Hams Hospital on Wednesday 26 January from 2pm...
Archeological Findings of interest found in Sherford
Category: General News
'Archeological findings of interest' have been found in a cave in the housing development of Sherford in Plymouth (actually half of Sherford is in...