A local man who uses his drone as a hobby has captured some stunning footage of the South Hams farmers at work.

Scott Hutchinson, from the Torr Quarry area, has started a YouTube channel to show off his drone videos of the views and agricultural practices in the South Hams.

Some of the footage he has captured really shows the beauty of the area we live in and the skills it takes to farm the fields that we all rely on. 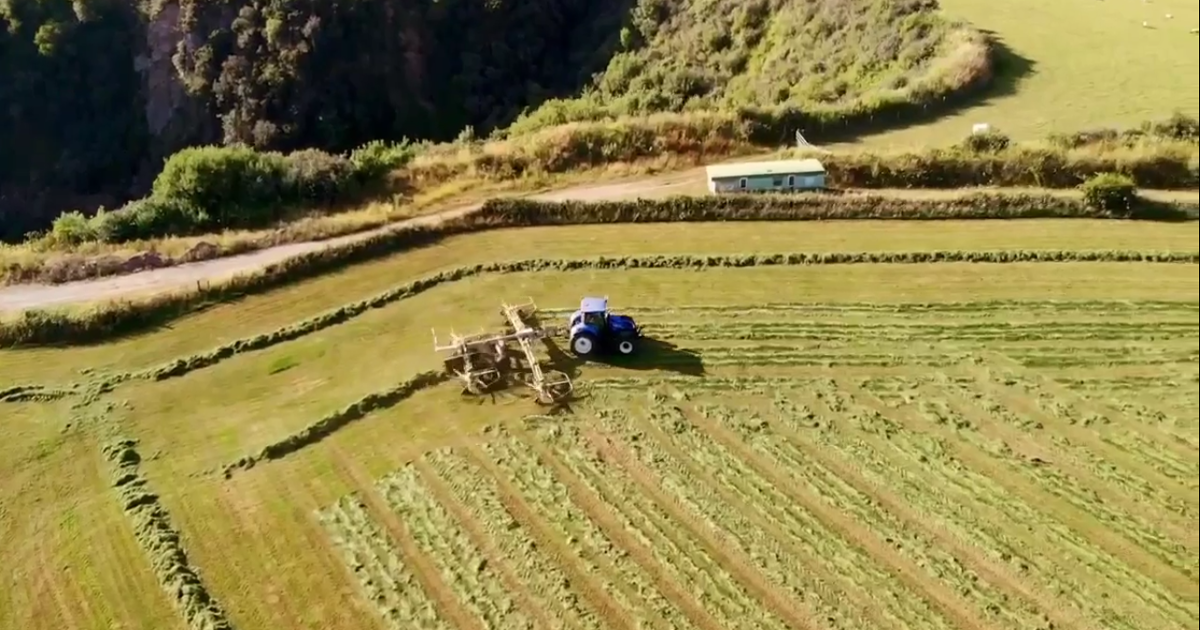 Scott is lucky enough to get notified by the farmers who live around him do "various farmey stuff" and he can put up his drone and capture some video.

He said: "I’m not a drone geek but I like chucking it up and seeing what I get."

Check out his videos here:

We're so lucky to live here, don't you agree?