"Fourth and final" day of search for missing man

A spokesperson for Devon and Cornwall Police said this would be the "final day of physical searches" but that the "investigation continues into Stan's disappearance".

Prawle Point, Bigbury, and Yealm Coastguard Rescue Teams attended and put searchers over the cliff edges on ropes, while Hope Cove Lifeboat scoured the water's edge and dropped searchers off along the low tide mark to search the base of the cliffs. The National Police Air Service helicopter also attended.

Unfortunately, nothing has been found. 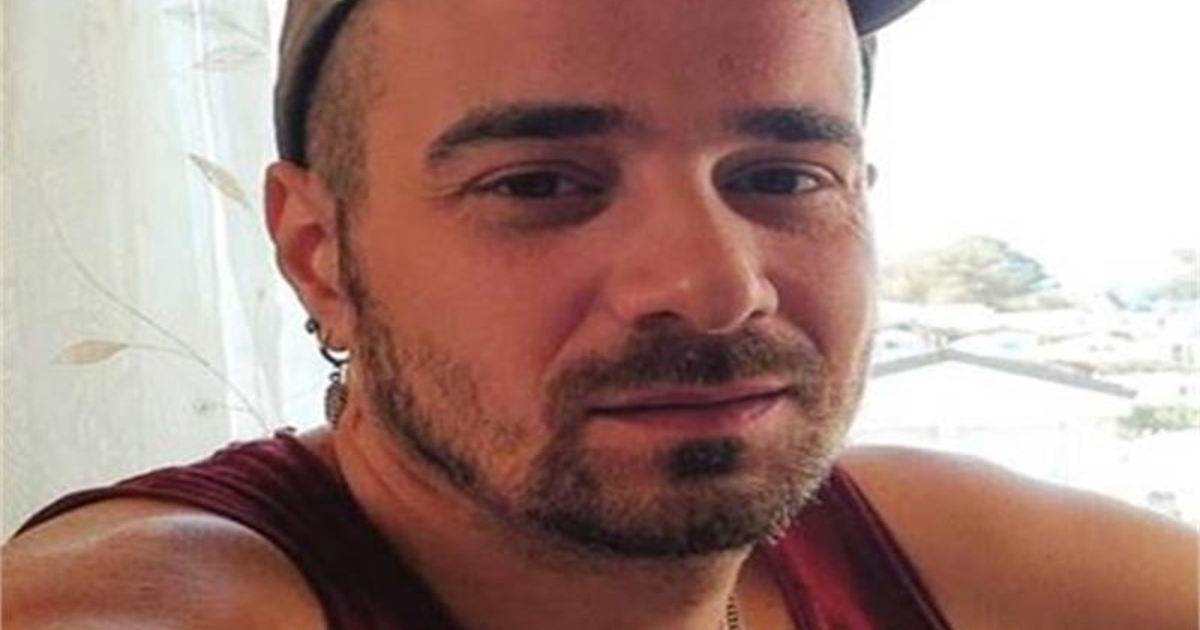 Stan is described as a white male who is of Greek origin, aged 33, 5'7" tall and of slim build with short dark hair and a stubble beard. He was last known to be wearing a mustard yellow / light brown hooded top with a zip, light blue jeans, and black Nike trainers.

If anybody has any information as to his whereabouts, or if you have had contact from him in the last week, then please get in touch urgently quoting Log 0450 13 March 2021.#