Kingsbridge Fair Week has announced its Fair Week Royalty, who were chosen before Covid got in the way.

The Kingsbridge Fair Week committee chose their royalty in March 2020, but then Covid came along and cancelled the event for two years.

Victoria Trembath will be Fair Queen, with Bethany Trembath and Holly Trembath acting as her attendants.

They announced in March this year that the royalty would remain unchanged, saying "we have decided the girls that were chosen then [will] be allowed to carry out their duties this year". Hannah Jarvis was originally chosen as Queen, but has since had to step down, leaving the three cousins to take up their roles.

Today, the Kingsbridge Fair Week committee has released their official photograph of the royal trio.

They will be gracing us with their presence at many of the events throughout Fair Week, which will take place between 16-23 July 2022.

We wish them all the luck! 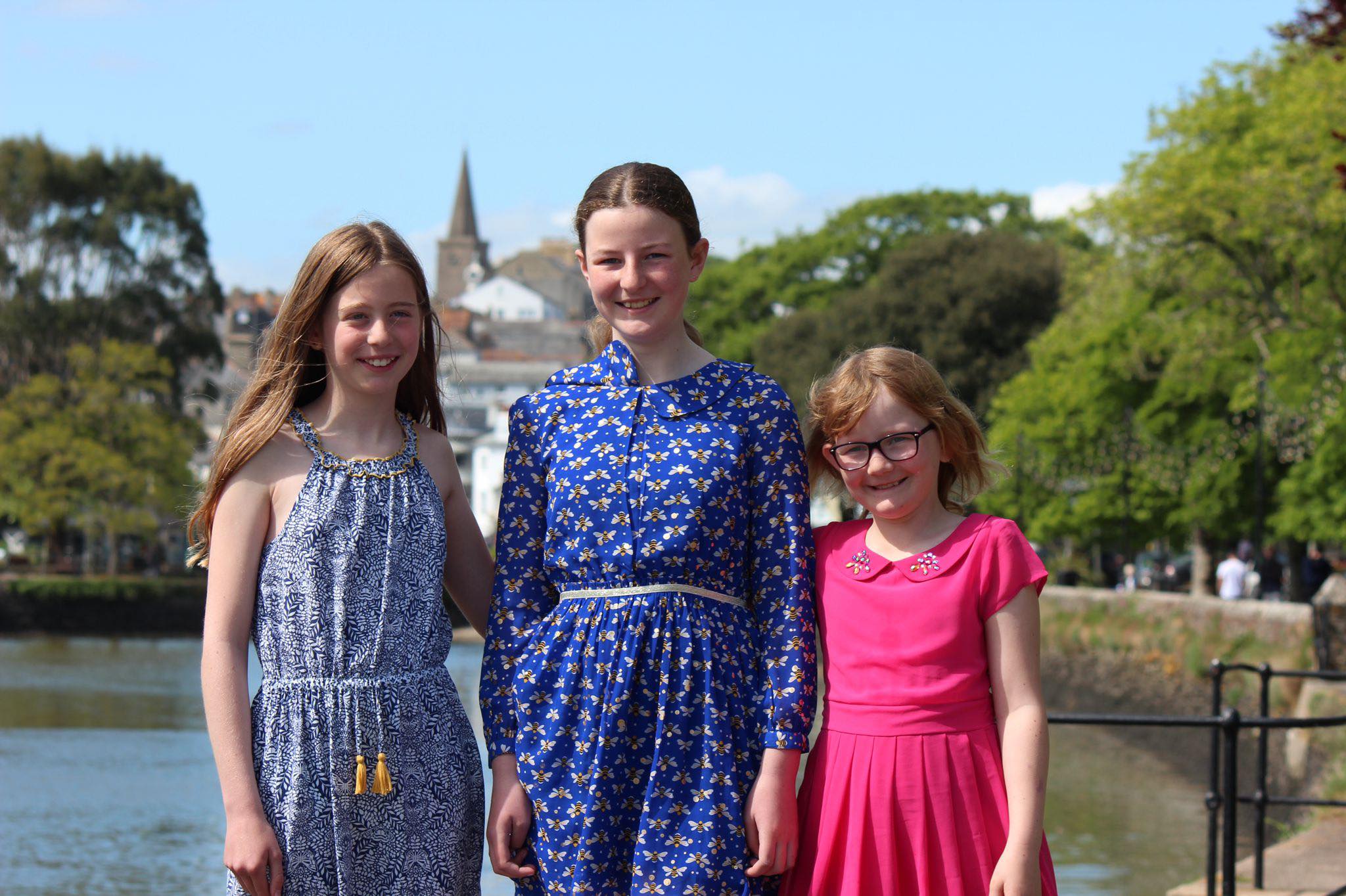