Two Plymouth men remain in police custody on suspicion of murder as detectives investigate the disappearance of 18-year-old Bobbi-Anne McLeod.

Bobbi-Anne was reported missing to police on Saturday, 20 November, after she failed to meet with friends in Plymouth.

Police officers and staff have been "engaged in enquiries with members of the public and completing searches since concerns for Bobbi-Anne were first reported".

At a press conference, police said that the murder investigation was taking in a large area, from Bobbi-Anne's home in Leigham to where a body was found at Bovisand. 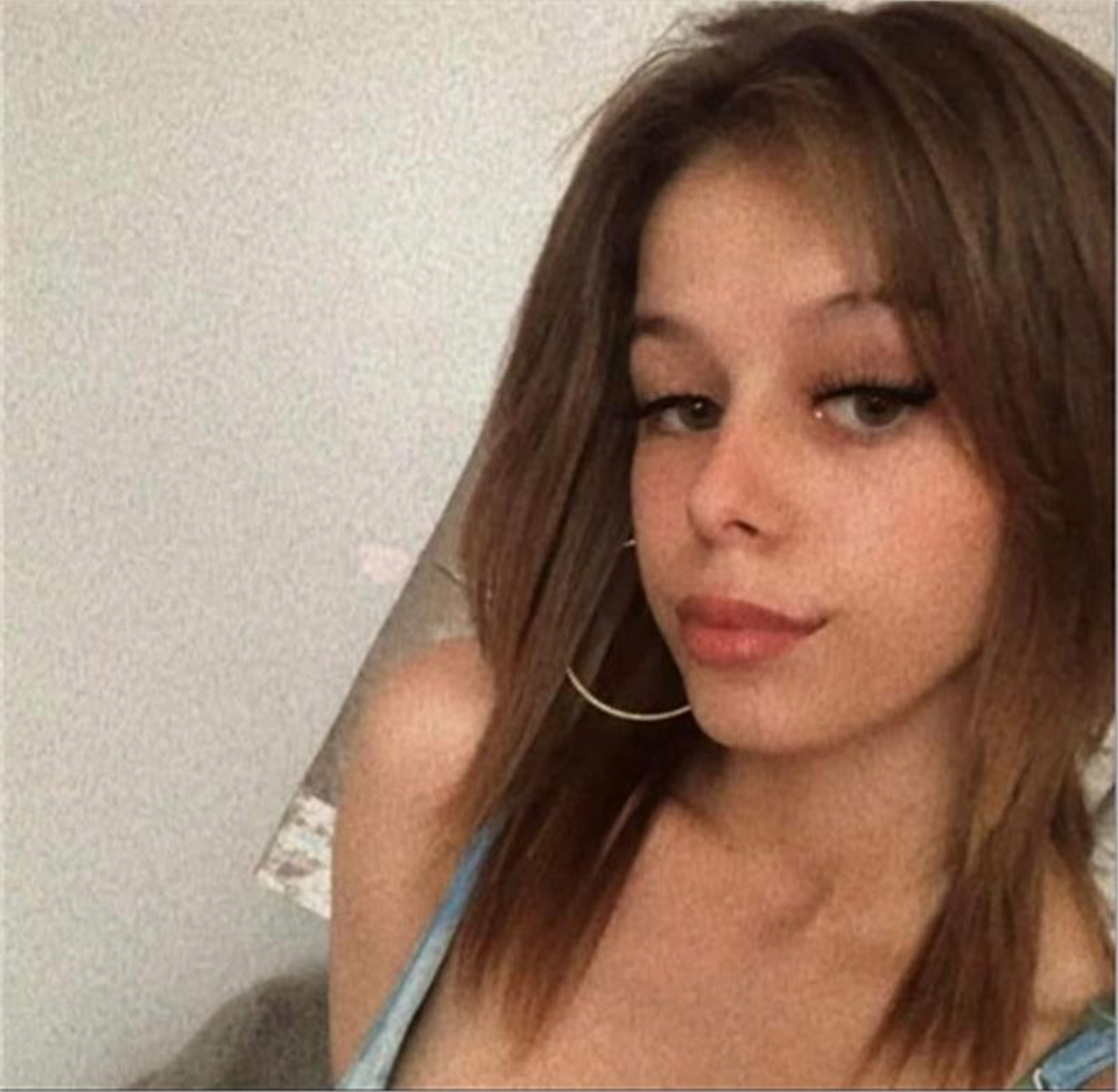 Following information received by police, enquiries were carried out in the Bovisand area of the South Hams on Tuesday, 23 November, where the body of a woman was located.

Formal identification has yet to be carried out, but the family of Bobbi-Anne McLeod have been informed of this development and continue to be supported by investigators.

Two men, aged 24 and 26, have been arrested on suspicion of murder and remain in police custody at this time.

Officers on the ground, supported by the police helicopter and other specialist resources, have been carrying out searches and enquiries in relation to this investigation. Whilst these are ongoing the public can expect to see an increased visible police presence.

Anyone with information which may assist the ongoing investigation is asked to contact police on 101 quoting log 706 22/11/21.

Bobbi-Anne's brother, Lee McLeod, posted publicly in tribute to his sister, saying: "Until we meet again Sis. I love you. You didn't deserve this, such a beautiful and talented girl and to have you as my sister, the adventure and journey we've been on will always be treasured. Now go rest easy. 💔🕊️"

A GoFundMe page organised by family friend Amanda Issacs to raise money for Bobbi-Anne's funeral has already raised more than £9,000. You can find it HERE. Amanda explains on the page that: "As you can imagine her family are going [through hell] so I would like this fundraiser to even help take the stress away [from] all this even if it really is just a little bit of help. She deserves the best send off."

Road closure: The Bovisand road will be closed for police access over the next day or so. Residents requiring access will be spoken to and officers at the closure can be approached for assistance if needed.