One of the UK's most threatened species of bumblebee has been rediscovered at a site in the South Hams.

The brown-banded carder bee was rediscovered this year at Prawle Point, having not been seen there since 1978.

The brown-banded carder bee population has declined in recent years due to habitat loss, with the Bees, Wasps & Ants Recording Society stating that the species "has undergone a major decline in its distribution, with most remaining populations being on extensive, although sometimes narrow, areas of coastal grasslands". 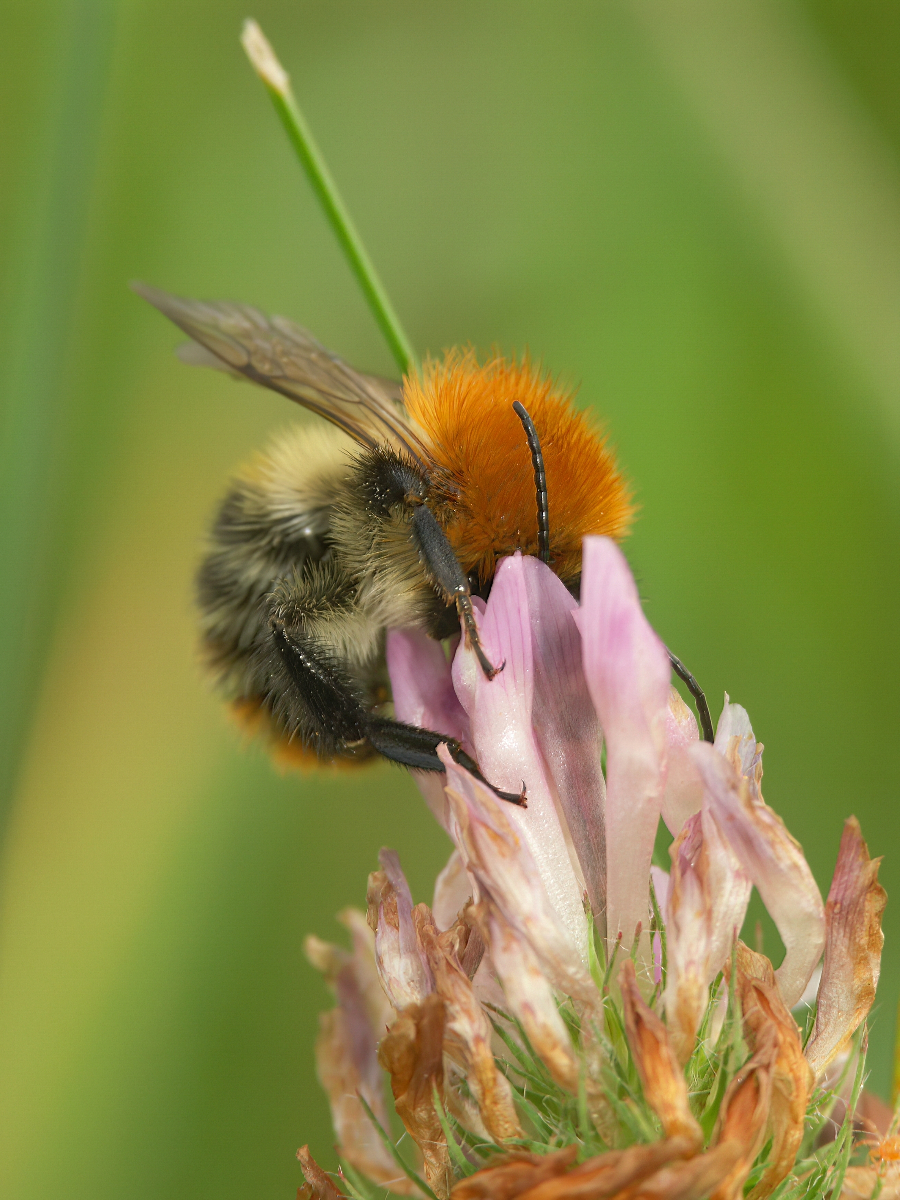 The species prefers "open flower-rich grasslands in the south of England and Wales where it shows a strong preference for clover, knapweed, red bartsia and similar flower species" according to the Bumblebee Conservation Trust.

The BWARS website added: "This decline seems to be closely linked to the intensification of farming."

Hayley Herridge, conservation officer for the Life on the Edge multi-partner scheme aiming to restore populations of the UK's rarest species of insects and plants between Berry Head and Wembury, has been quoted by BBC News saying: "This recent discovery as part of a wider rare invertebrate survey on the south Devon coast, is our headline news of the summer.

"We are delighted that a species lost, has been rediscovered at Prawle Point for the first time since 1978."

The species has also recently been rediscovered in the north of the county.