Coastguard rescues dog that went over a cliff

Rhubarb the dog had a lucky escape after going over a cliff between Thurlestone and Hope Cove. 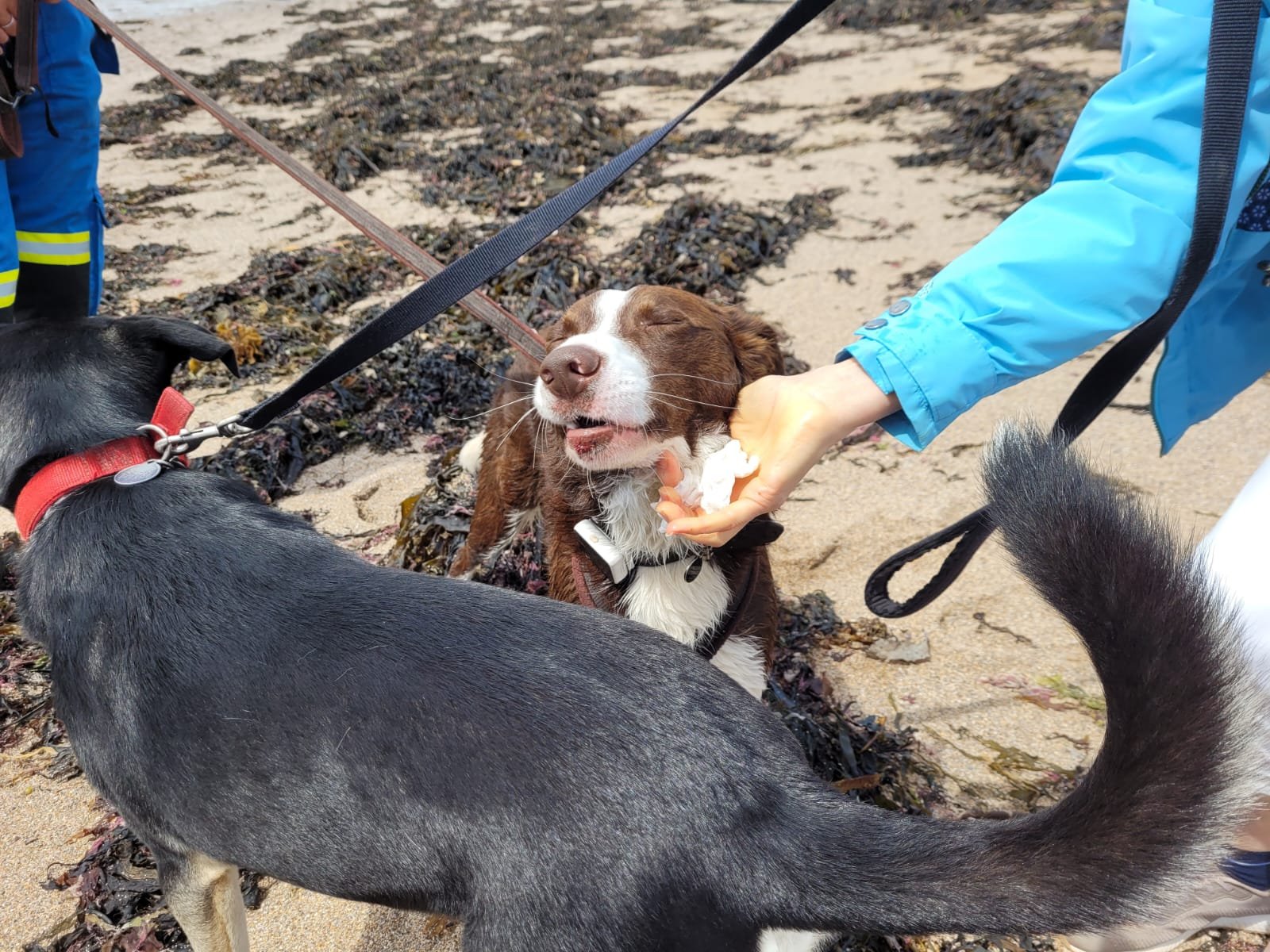 "Given the location and as the tide was out, it was decided the best course of action was to send a shore team across via the shoreline to the base of the cliff.

"The team made their way round the rocks and were able to locate Rhubarb the dog and with some coaxing (and dog treats!), the team were able to get a lead onto Rhubarb and bring him safely back to his owners waiting on the beach."

If you see anyone in difficulty on or near the coast or tidal estuary, dial 999 and ask for the Coastguard.