People from across the South Hams came together to pay their respects to those who lost their lives across the two world wars and beyond.

In Kingsbridge, the Royal British Legion Kingsbridge and District Branch organised a service at the war memorial on Embankment Road. A spokesperson for the Kingsbridge RBL said: "A wonderful turnout of Kingsbridge Townfolk for Remembrance Sunday at the War Memorial in the November sunshine even though there was no parade.

"We know that having no parade again this year has disappointed a lot of people but we hope that everyone thought that what was done at the Memorial this morning remembering all those named on our Town War Memorial and for all others who gave the ultimate sacrifice for their country was carried out with the utmost reverence and respect." 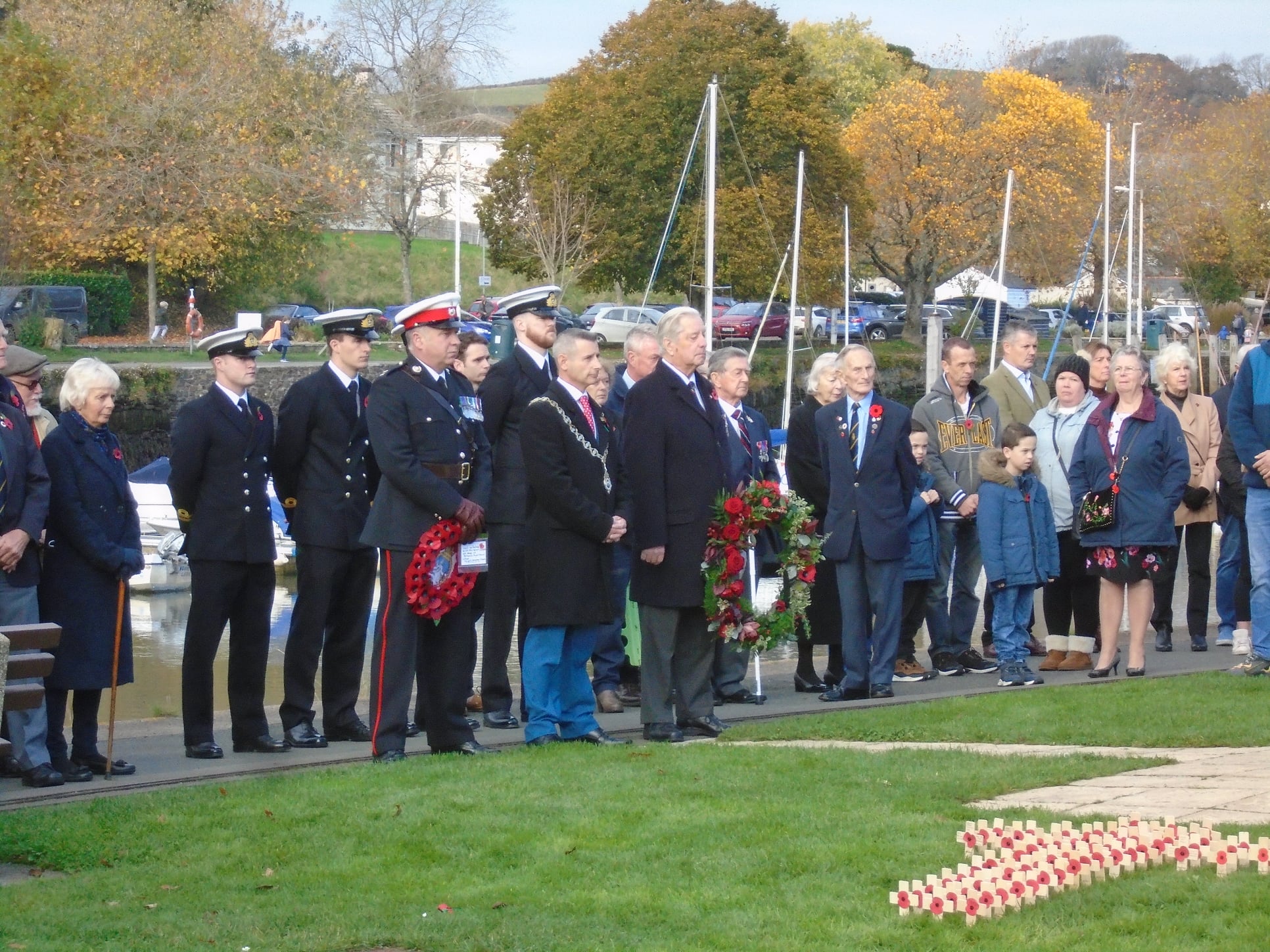 In Salcombe members of the Salcombe RNLI volunteer crew joined other groups and organisations from the town to pay their respects and lay wreaths at the Service of Remembrance. 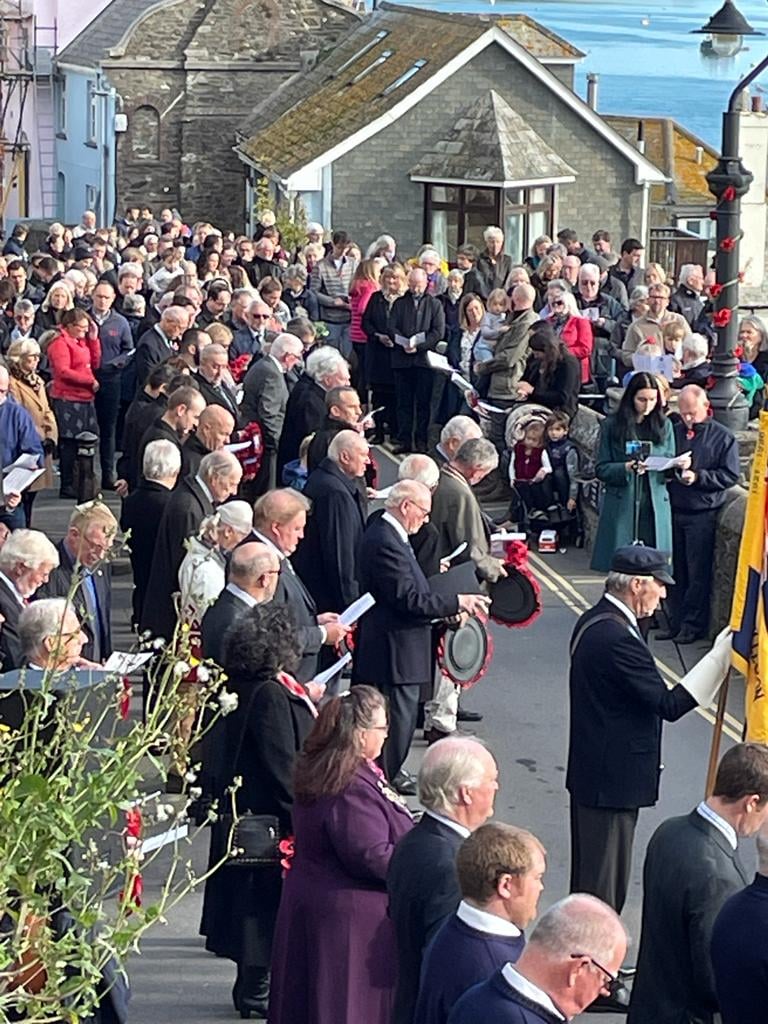 In Dartmouth people gathered together to pay their respect and lay wreaths at the Royal Avenue Gardens. Photos shared by Dartmouth Coastguard Rescue Team. 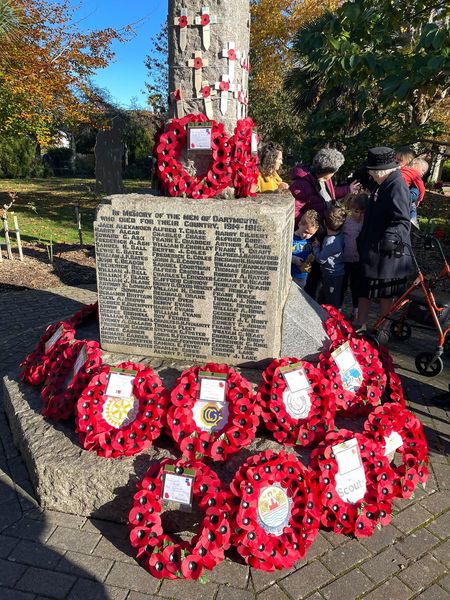