The second Salcombe Live Festival will be held across 12 venues in Salcombe at the start of next month.

Held between Friday and Sunday, 1-3 October, as many as 50 live performances, from folk and acoustic music to stand-up comedy, jazz and blues, to Americana and choral performances, are to be hosted by pubs, bars, hotels and café’s including The Kings Arms, The Fortescue Inn, The Distillery Bar, Café Sailor V, The Ferry Inn and the Holy Trinity Church. 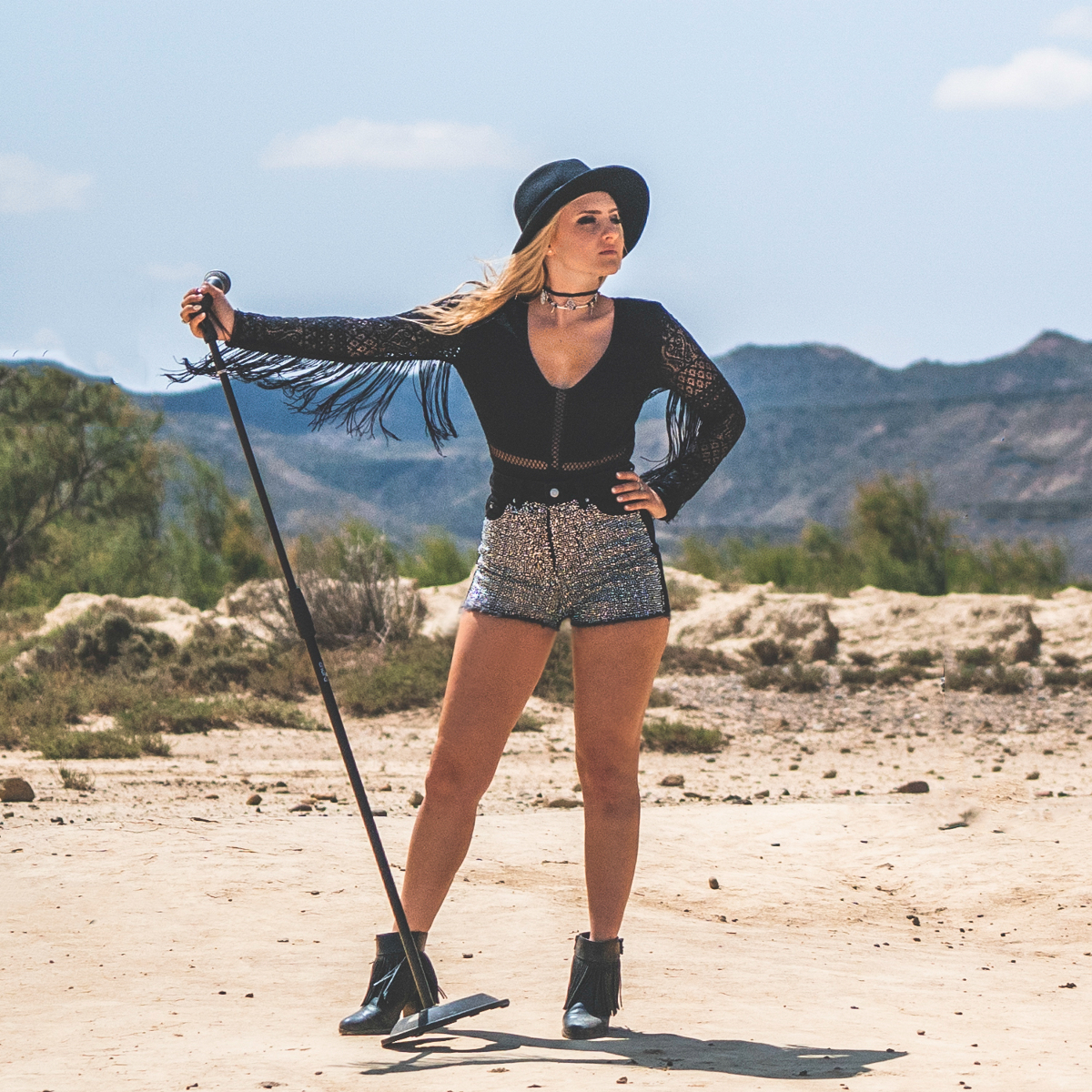 The inaugural festival in 2019 received fantastic feedback from the town’s residents as well as visitors attracted to Salcombe at what is often a quieter weekend after the main holiday season. Indeed one festival-goer, Jan Humphries from Plymouth, contacted the organisers to say it had been ‘a wonderful weekend of music and comedy in some great venues’, whilst a couple who had travelled from the Lake District for the full weekend experience were asking for the following year’s dates as they left the show on Sunday evening!

No entries were found 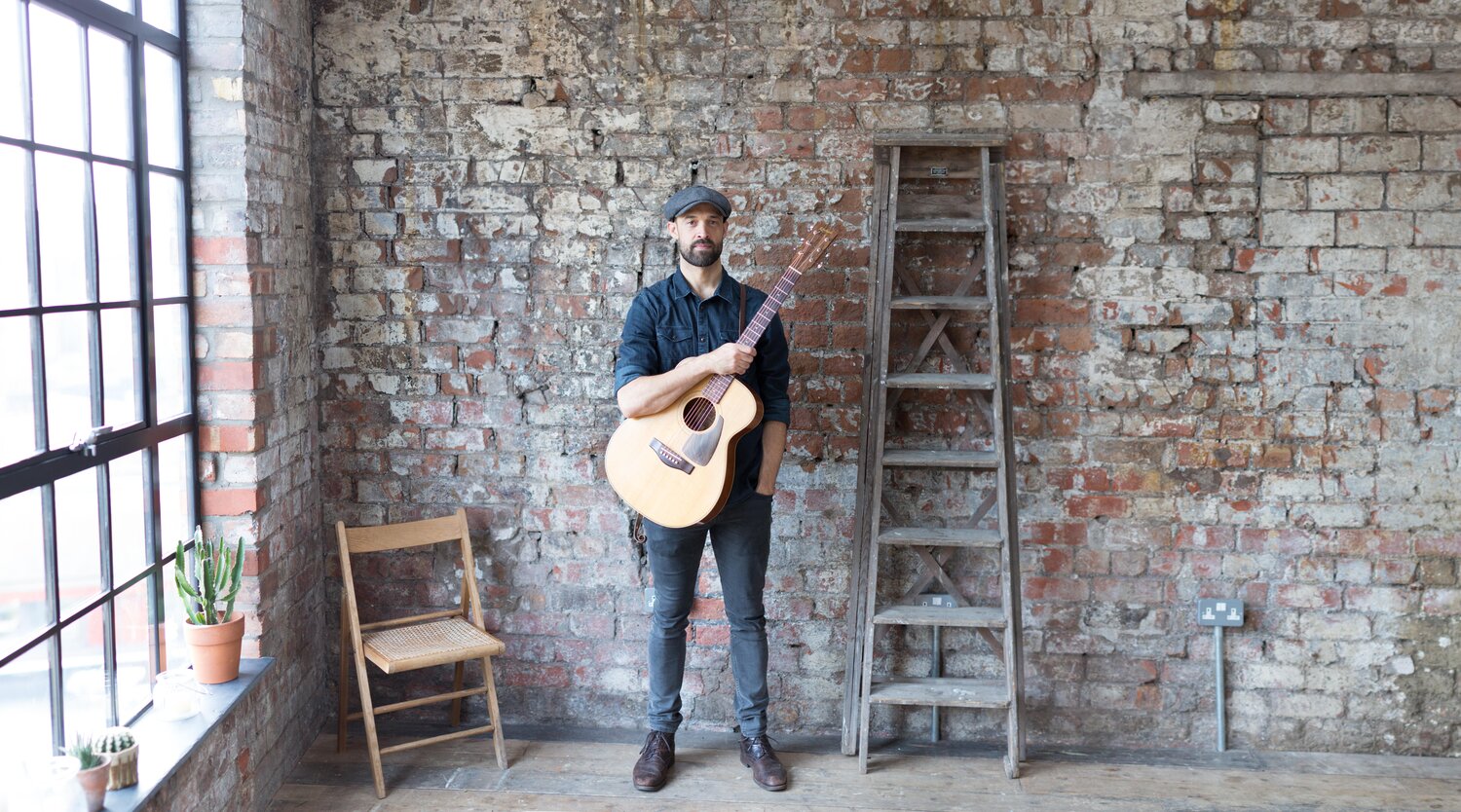 Andy Jones, chair of the Salcombe Live Festival, said “After such a great first-year success it was terribly disappointing to have to cancel the follow up event in 2020. As a consequence, however, we have been even more determined than ever to put on a bigger and better festival this year and the range and quality of the 2021 line-up is quite incredible.

"As in 2019, most events are free, with limited remaining tickets for the Sunday’s headline show available to purchase via the website.’’

Confirmed acts for 2021 include Bafta award-winning singer-songwriter Emily Barker, UK country singer-songwriter, Katy Hurt, the dynamic London-based cultivator of ‘Epic Soul’, Jack-Tyson-Charles, the one-man phenomenon and bundle of energy that is Funke & The Two-Tone Baby, and, back by very popular demand, Glastonbury legend, Nick Parker, accompanied on this occasion by two of his band, The False Alarms. 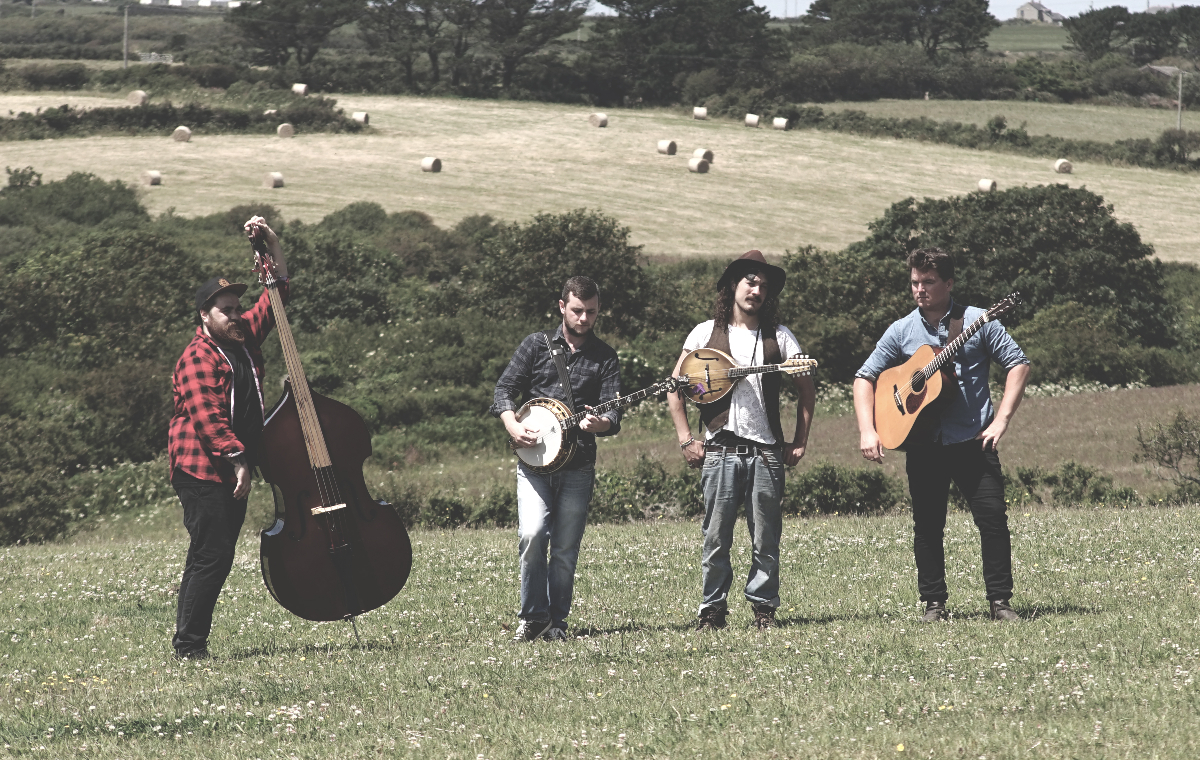 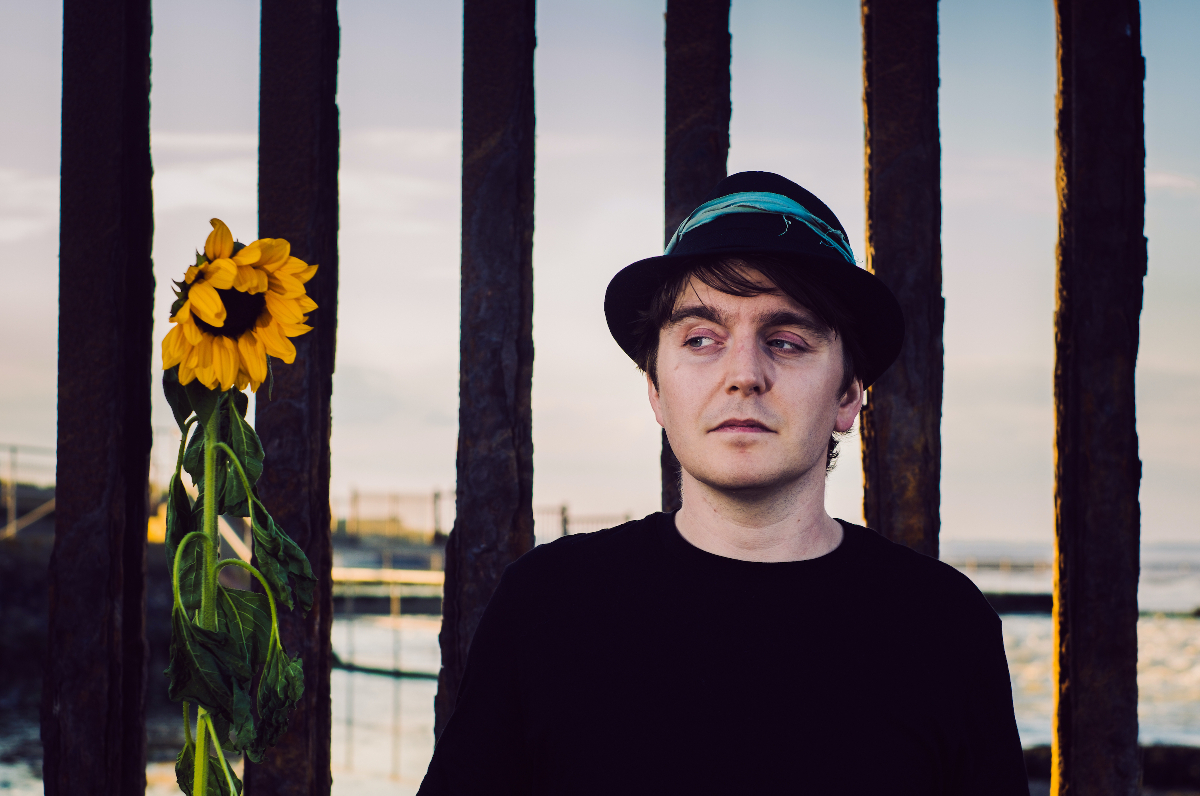 Funke and the Two Tone Baby

The festival concludes on Sunday night with a headline show at the Holy Trinity Church, Salcombe, featuring Dartmoor-based husband and wife duo, Kathryn Roberts and Sean Lakeman. Twice winners of the coveted ‘Best Duo’ prize at BBC Radio 2’s Folk Awards and with a back-storey that includes music making with the likes of Seth Lakeman, Levellers, Fotheringay, Show of Hands and Kate Rusby amongst many others, the pair have consolidated themselves as pillars of modern British folk. 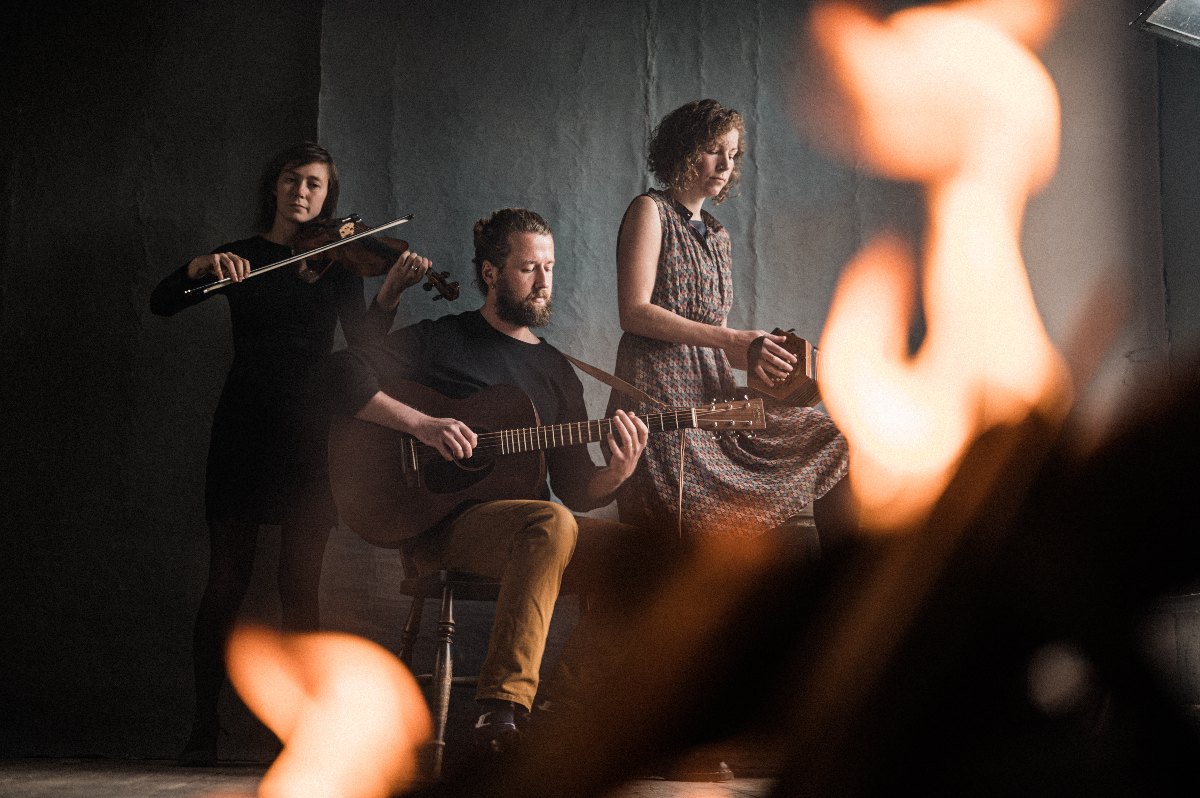 The festival, now run by a newly-created Community Interest Company (CIC) of volunteers, whose mission it is to re-invest any profits made from the event into local projects, has been overwhelmed by the positive response received from local businesses and individuals through sponsorship, advertising and the recently launched ‘Friend of the Festival scheme’.

The event’s main sponsor Salcombe Distilling Co. has offered significant support and will also host two fantastic music acts at the Distillery Bar over the weekend as well as the Saturday evening comedy show featuring Britain’s Got Talent finalist, Nick Page amongst others.

For further details of the festival please visit www.salcombe-live.co.uk