A woman who was found dead in Salcombe thought she could communicate with the then Prince Charles through YouTube.

Mee Kuen Chong, 67, known as Deborah, was allegedly murdered by her friend Jemma Mitchell before she was transported across London in a blue suitcase and eventually dumped in Salcombe.

The Old Bailey heard this week that Ms Chong was "vulnerable" and thought she was having a relationship with the then Prince Charles and could communicate with him through YouTube.

On Friday, the prosecutor Lucy Organ read out statements from people who knew Ms Chong, and they paint the picture of someone who was struggling with their mental health.

She was referred to a mental health team by the Fixated Threat Assessment Centre at Buckingham Palace after sending letters addressed to the then Prince Charles and the then Prime Minsiter Boris Johnson.

Ms Chong had been admitted to a mental health unit in 2017.

Two days before her disappearance, Ms Chong's lodger David Klein had requested a carer for her. 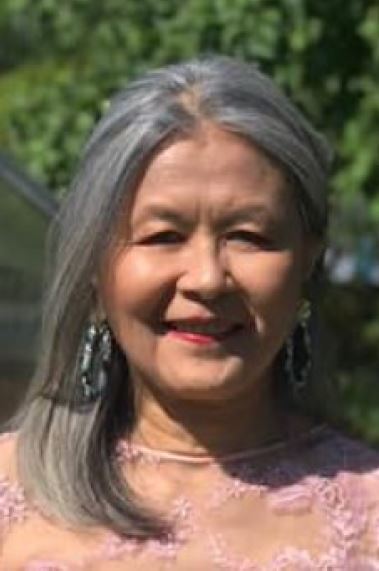 In the South Hams

The court also heard that Ms Mitchell made the 500-mile journey to dump Ms Chong's body in Salcombe in a hire car.

While making the trip, she had a flat tyre and an AA mechanic had to come and change it for her at Malborough petrol station.

The former repairman, Lee Gardin, gave evidence to say that Ms Mitchell didn't want him to put the tyre in the boot and that there was a strange "musty" smell coming from the car. 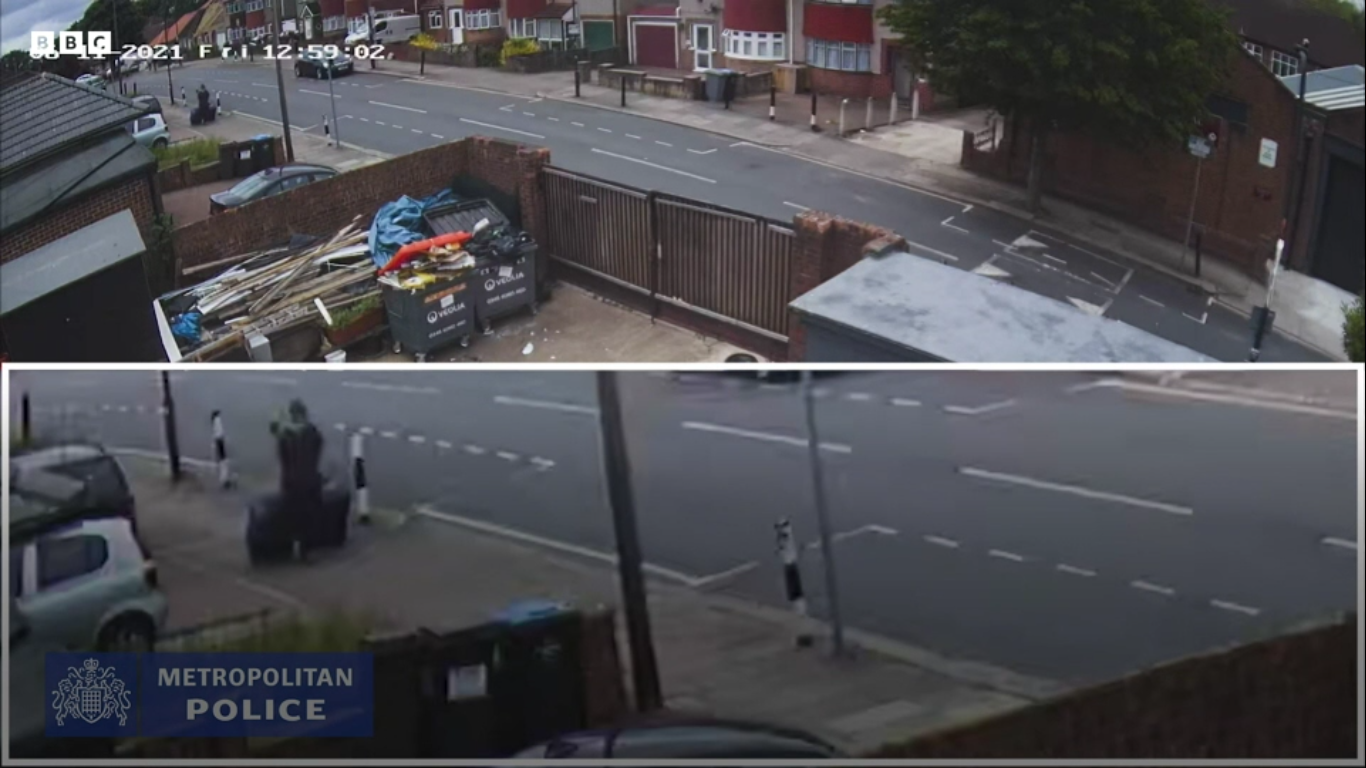 The court also saw CCTV of Ms Mitchell dragging two large suitcases, one allegedly containing Ms Chong's body and the other her financial documents, around the streets of London for two hours before getting in a taxi.

Later that evening, Ms Mitchell attended A&E with a broken finger. She told medical staff that she had shut it in a door.

The court has heard that the prosecution alleges that the murder occurred due to an argument over money. Ms Chong said she would give Ms Mitchell £200,000. When she later rescinded this offer, it is alleged that Ms Mitchell, a "devout Christian", murdered her friend and forged a will in her favour.