A38 Murder Trial: Jury hears that motorcycle gang rivalry led to the death of Ivybridge man

A jury at Plymouth Crown Court has heard that three defendants, charged with murder by joint enterprise, co-ordinated their movements and intended to kill 59-year-old David Crawford.

According to Plymouth Live Crime Reporter Carl Eve, who has been at Plymouth Crown Court, the prosecution alleges that the three defendants, Benjamin Parry, 42, of Wright Close in Devonport, Chad Brading, 36, of Wright Close, Devonport, and Thomas Pawley, 32, of Heather Walk, Ivybridge, co-ordinated their movements in a car and a van, striking Mr Crawford while he was riding his motorbike. 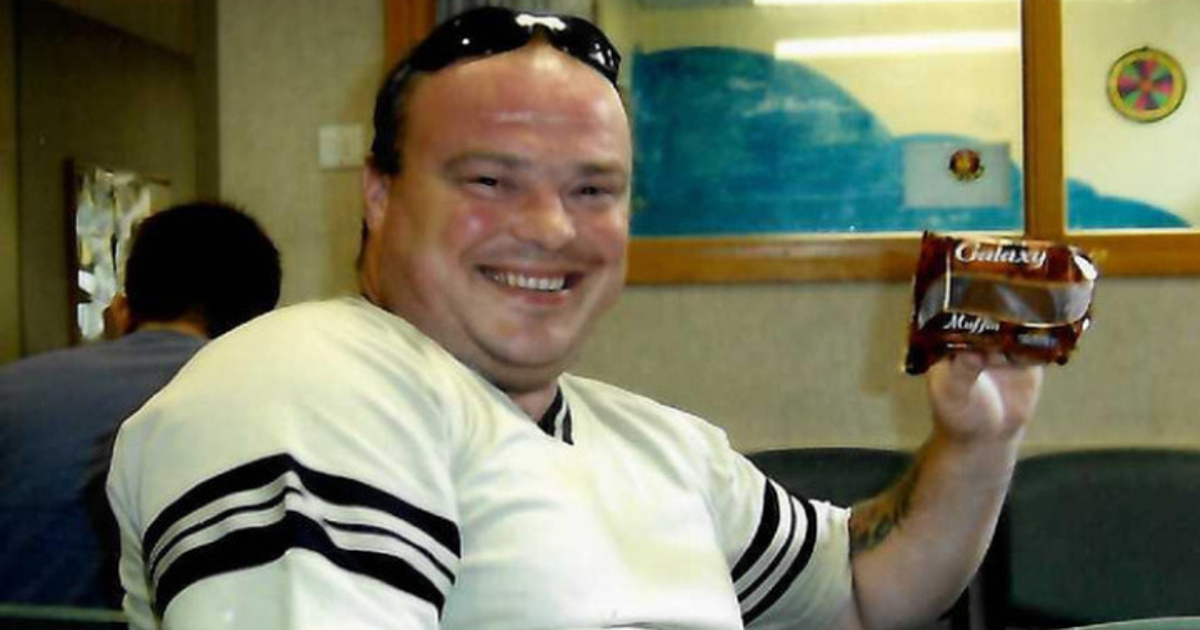 The prosecution alleges that the three were in communication using mobile phones during the incident which led to the death of Mr Crawford. Benjamin Parry was driving the Ford Transit van, while Chad Brading and Thomas Pawley were in a black Mercedes car.

The incident occurred on the evening of May 12 at the A38 on-slip at the St Budeaux interchange.

Prosecutors told the jury that it was Plymouth Bike Night on the Hoe and that the three men had been "keeping tabs" on Hell's Angels and other members of rival biker groups before ending up following Mr Crawford on his black Kawasaki motorbike.

The prosecution alleges that they targeted the lone biker, the defence says they were just driving home and it was a coincidence.

Brading and Pawley said that Mr Crawford had "unexpectedly" pulled off at the St Budeaux on-slip and stopped, the Mercedes drove past him before stopping further along the road. Mr Crawford then slowly pulled up to the Mercedes and moments later is struck at speed from behind by the white van being driven by Benjamin Parry.

Brading and Pawley both accuse Benjamin Parry of acting alone. Pawley is quoted as raising his voice at Parry in the dock, saying: "This is all down to one man and one man sat there. I've spent the last six months sitting in prison. I've lost my house. I've lost my relationship. I've lost my job and now I have to stand here and plead for my own innocence."

Brading had previously told the court that Parry was an "absolute r***** for doing this", and that he "100 percent acted alone".

The court heard how there is evidence of the phones used that day being lost, wiped and reset, but that an analyst working for Devon and Cornwall Police testified that Parry and Brading's phones were "in communication in the time leading up to, during and after the collision with Mr Crawford's motorbike, which took place at 8.39pm and 52 seconds".

There was also a cab cam inside the Ford Transit van, which captured Parry at the moment of the collision. The jury heard from a lip-reading expert that said her interpretation of Parry's words just before the collision was "oi man" or "oh man" followed by "watch this, watch this" before biting his tongue.