The Conservative Party has taken two-thirds of the Devon County Council seats in the South Hams, despite winning less than half of the votes.

We have had a look at the data that came out of the Devon County Council elections in the South Hams and the results are interesting, mainly due to our First Past The Post system of voting.

In the South Hams, more people voted for parties other than the Conservative Party, and yet the Conservatives won four out of the seven seats. The Liberal Democrats won two with 24% and the Green party won one with nearly 14%. The Labour Party took 13% of the votes, but won no seats.

Across the seven seats, the results were as follows:

This means that when the South Hams voted, it looked like this: 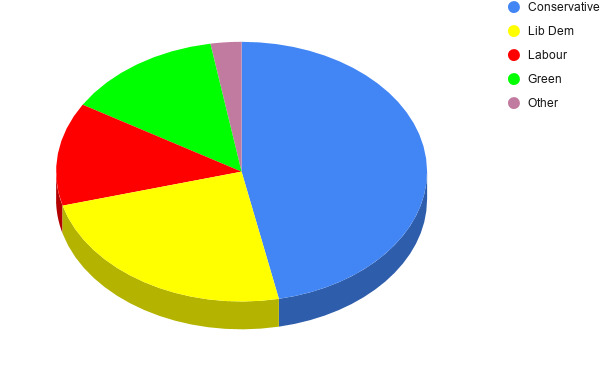 But what we all got was this: 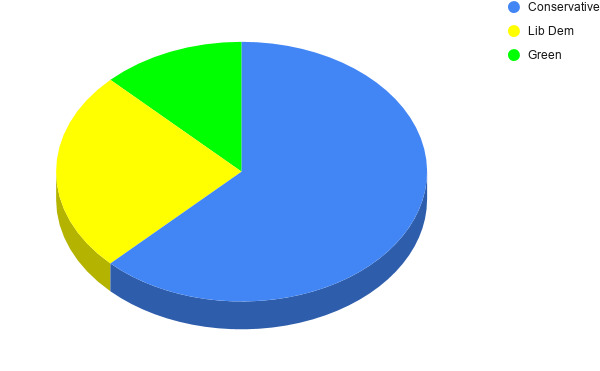 Although there are concerns with using PR (such as it is harder to get an absolute majority) it does give a fairer share of elected officials to the electors, and it does force parties to work together to come up with solutions rather than minority voices having very little impact on decision making.

It also prevents people 'wasting their vote' as many voters feel their votes are pointless, especially in areas such as the South Hams with very large Conservative majorities, at district, county and national levels.

It is a situation that plays out at a national level too, in the last General Election in 2019, the Conservative Party won a large 80-seat majority in the House of Commons with just 43.6% of the votes. 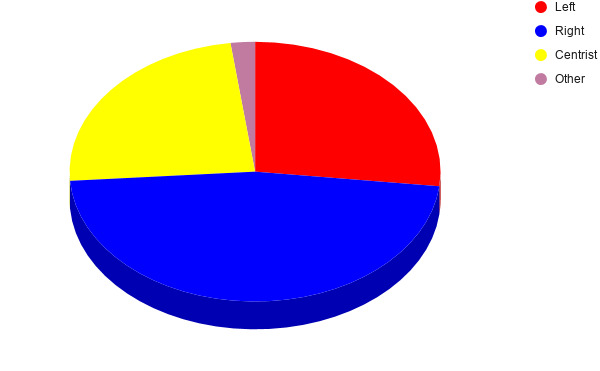 (I have put Lib Dems as Centrist and Freedom Alliance as 'Other', although you may disagree) 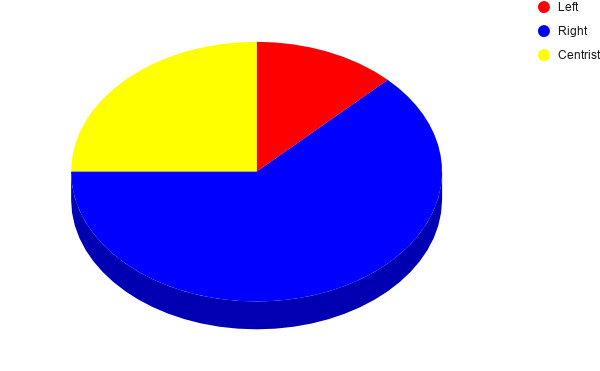 So more people voted for centrist and left-leaning parties, but their county council is now overwhelmingly right-leaning.

If, like me, you find all of this interesting (I know we're in the minority!), if not mildly annoying, you can find out more about proportional representation on the Make Votes Matter website HERE.