A cocker spaniel named Henry was rushed to the vets after being bitten by an adder near Little Dartmouth.

Henry's owner, Dartmouth resident Robin Springett, said that he was walking the South West Coast Path near Little Dartmouth on Monday, 20 April, when 22-month-old Henry was bitten by an adder, leaving "two distinct puncture wounds on his nose". 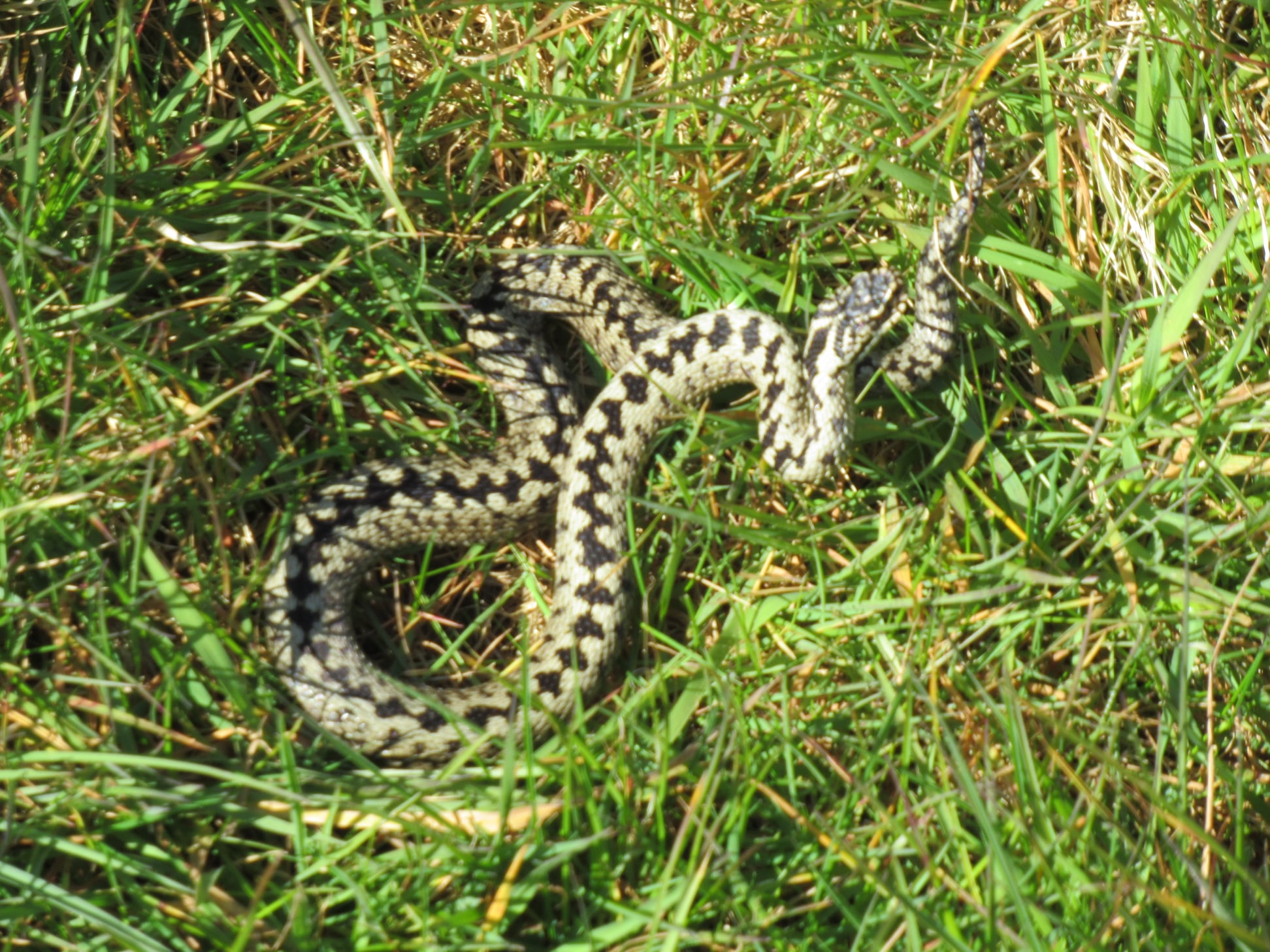 He took him straight to the vets, where he stayed overnight. Robin said: "He was very poorly within a few minutes of the bite and had to be carried back to the car".

If being bitten on the face and swelling up like a balloon wasn't bad enough, it looks like Henry was also allergic to the antivenom serum too, but is "on the mend". 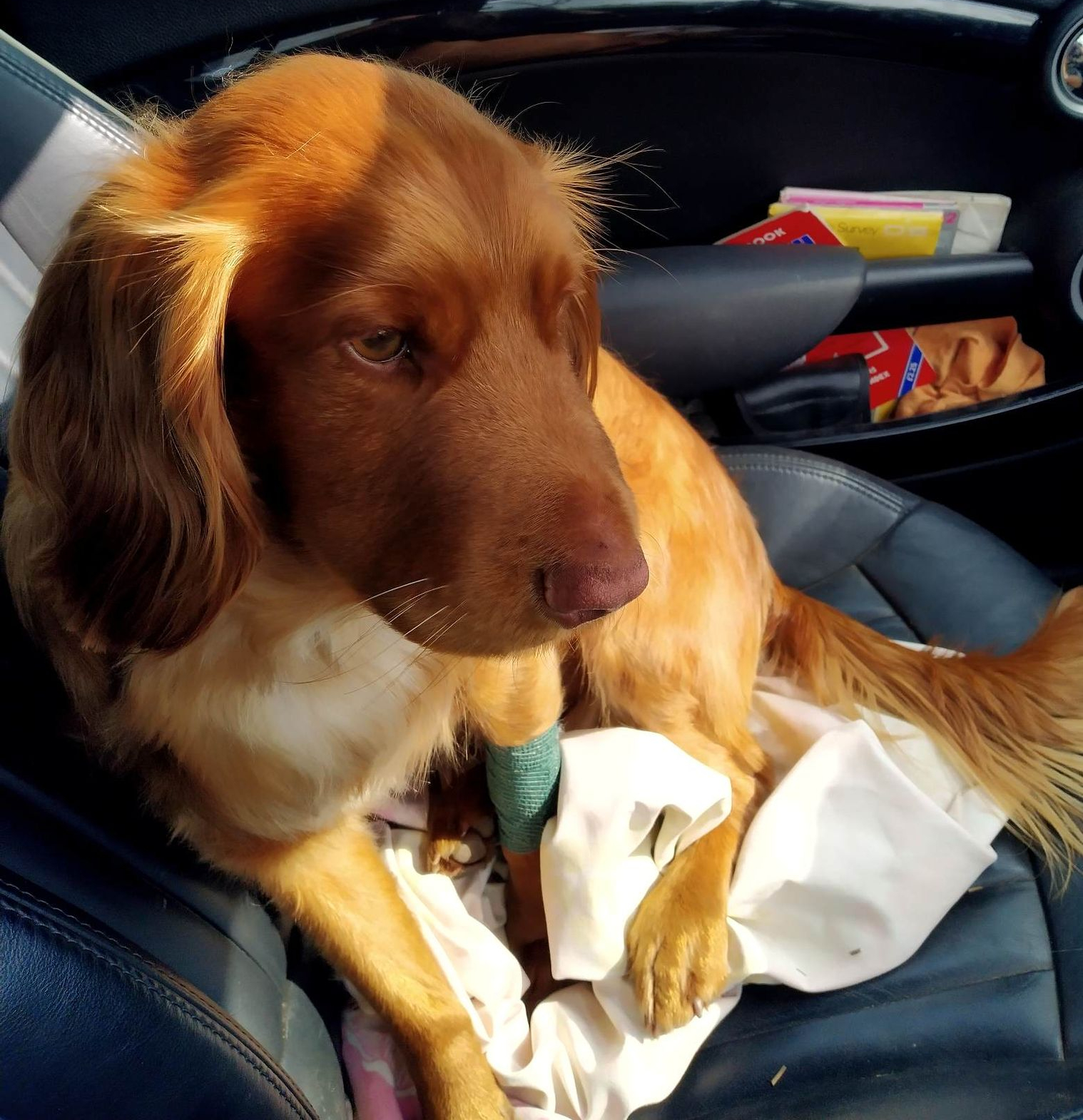 Adders are the UK's only venomous snake, and according to the Wildlife Trust "the shy adder can be spotted basking in the sunshine in woodland glades and on heathlands". They go on to say "an adder bite is a very rare occurrence, and can be painful, but is almost never fatal".

The adder is easily identifiable by the diamond pattern down its back and is a protected species as a vital part of our ecosystem.

The Wildlife Trust website says: "The adder's poison is generally of little danger to humans: an adder bite can be very painful and cause a nasty inflammation, but is really only dangerous to the very young, ill or old. If bitten, medical attention should be sought immediately, however.

"Adders are secretive animals and prefer to slither off into the undergrowth than confront and bite humans and domestic animals; most attacks happen when they are trodden on or picked up. Instead, they use their venom to immobilise and kill their prey of small mammals, nestlings and lizards."

We're glad that Henry is on the mend, let's hope he's learnt his lesson and keeps his nose away from sunbathing reptiles in the future!

Since 2005, we have been offering fresh dough pizzas for delivery & collection...
FeaturedNew