Dog rescued after going over the cliff

A dog has been rescued after going over the cliffs near Ringmore.

Bigbury Coastguard Rescue Team were called to a cliff near Ayrmer Cove near Ringmore after a dog went over and was unharmed but stuck on a ledge. 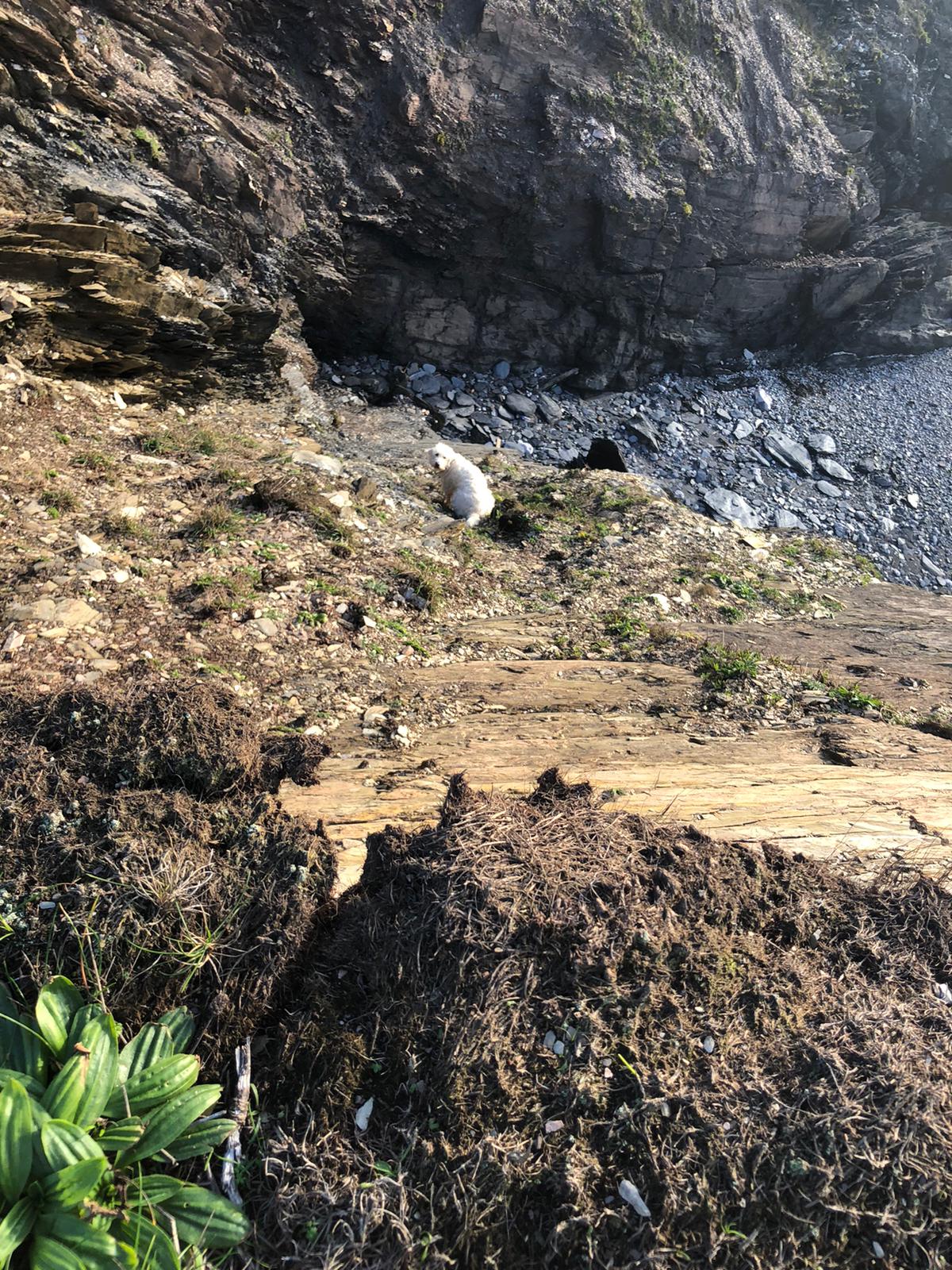 Bigbury, Prawle Point and Yelm Coastguard Rescue Teams all attended the scene and the dog, called Hunter, was rescued and reunited with his owner. 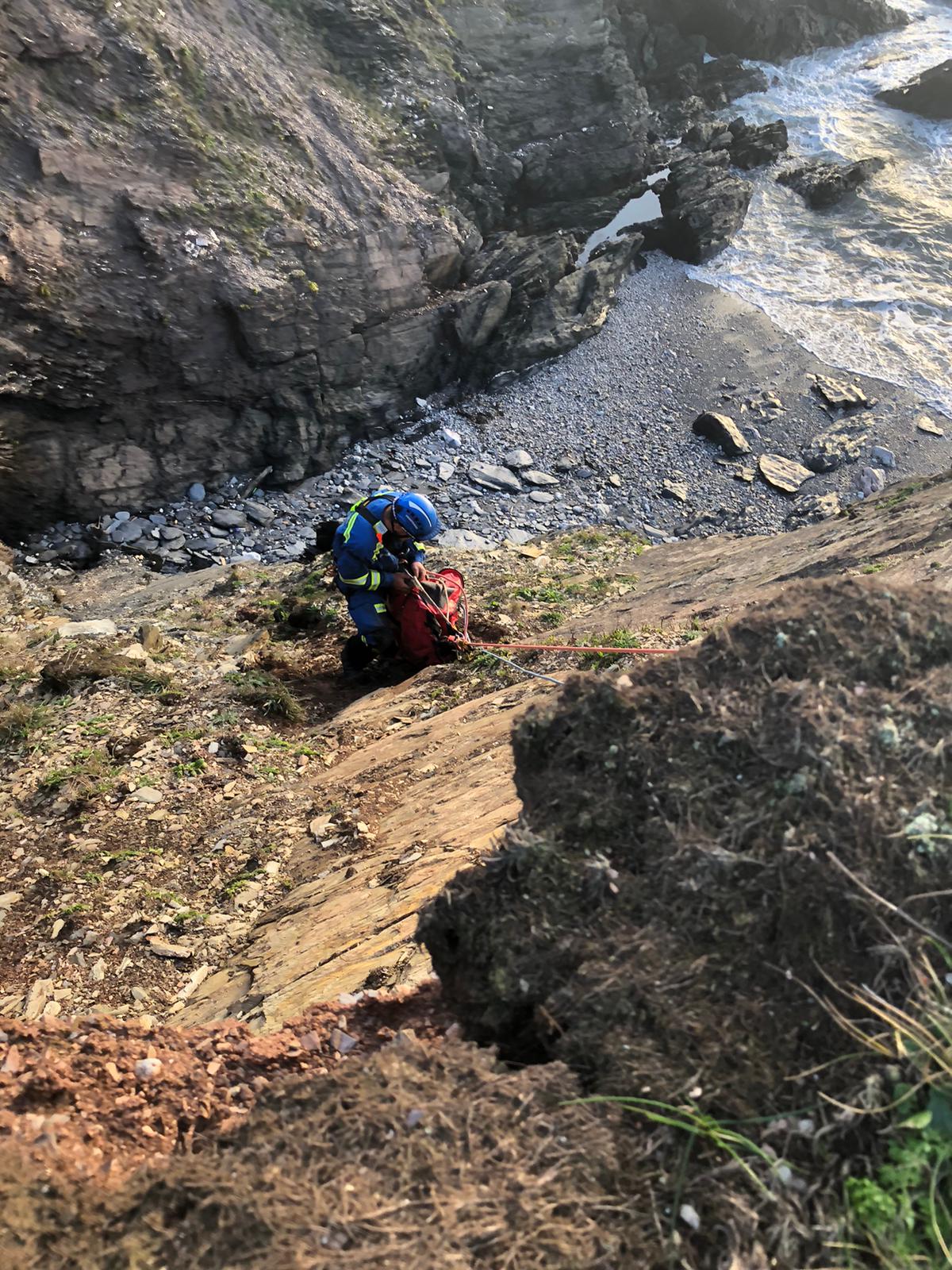 A spokesperson for Bigbury Coastguard said: "Please careful with your dogs around cliffs and if you have a doubt, keep them on a lead. If you see anyone in difficulty on or near the coast or tidal estuary, dial 999 ☎ and ask for the Coastguard." 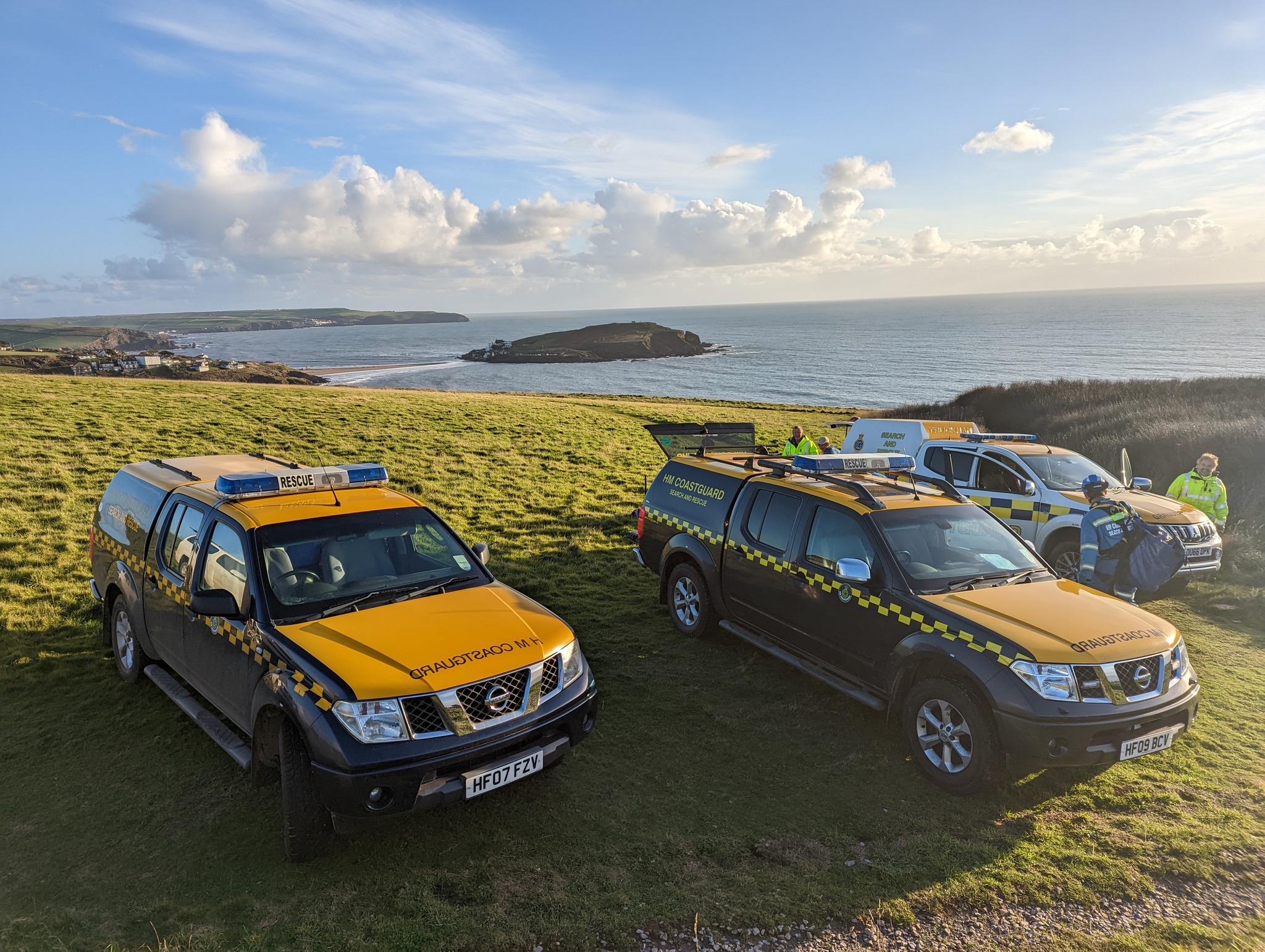