Hope Cove is flying its flag at half mast to mourn the loss of beloved harbourmaster Ray Staff.

Ray, 79, was spending time with his daughter over the weekend when he suddenly collapsed, suffering a massive heart attack. Despite the best efforts of the air ambulance and medical teams, he passed away.

Ray moved down to Hope Cove more than 34 years ago, after taking early retirement. Not one to relax too much, he took on the harbourmaster position when it came up and filled the role for 28 years. As well as being the harbourmaster, he was a former member of the coastguard crew and a trustee of Hope Cove Lifeboat.

Embodying the “heart and soul of the village” according to long-term friend, fishing partner and coastguard teammate Dave Clarke, Ray was always a mainstay in local activities and was very involved in Hope Cove Weekend. In fact one of Dave’s favourite memories of Ray is the effort he always put into dressing up for the Hope Cove Weekend fancy dress parade.

“He was very much one of the lads”, said Dave, “He always had the most outrageous costumes for the fancy dress parade and he always had a big group of friends.

“He was a great harbourmaster too. He had a fantastic memory for people’s names and where and when he met them, which always made people feel so welcome. He was fair, making sure people knew and abided by the rules and regulations, telling people off if they did something wrong, but he always looked after people, especially the kids.” 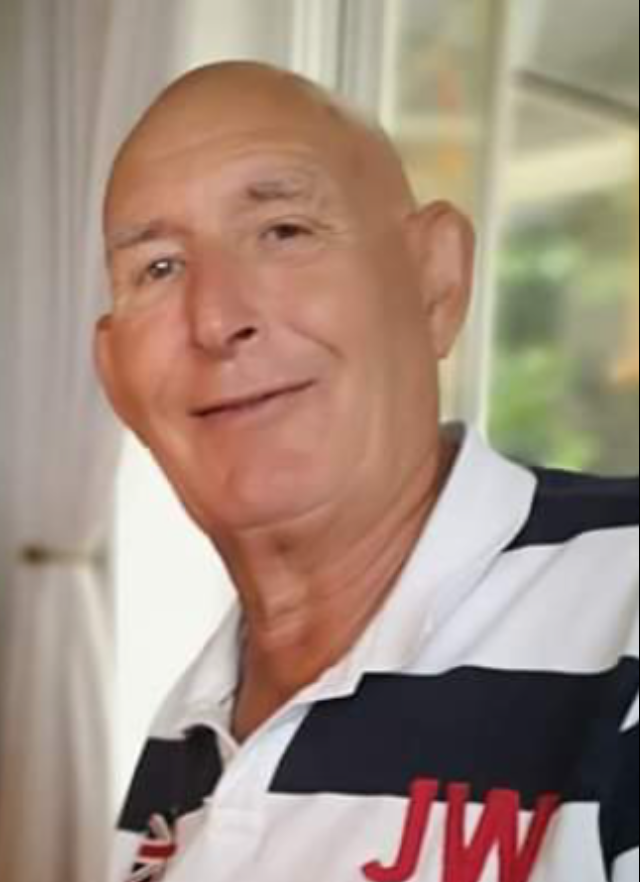 Dave, who is also the chair of the harbour commissioners, added: “It’s not a bad job, taking dues from people while sitting in the sun (working on his deep suntan, something a lot of people will remember him for!) but he always did the job properly.

“He loved kids and was always there for them if they cut their finger or stubbed their toe. He always kept an eye on them when they were down at the water and people loved him for it. He was part of the village and would help anyone with anything.

“I’ve had so many phone calls from all over the place to pass on their condolences, I even had a call from the family of regular visitors from France. His death was very unexpected as he showed no sign of ill health so it has taken us all by surprise.

“He will genuinely be greatly missed by all who knew him.”

A message announcing his death on the Hope Cove Facebook page attracted hundreds of messages of love and condolence from across the village, South Hams and further afield.

Ray’s wife Carol is currently being looked after in Plymouth after a diagnosis of severe dementia a few years ago.

A funeral service to honour Ray will be held in the South Hams in the near future.