Local photographer reaches finals of competition across the pond

Norsworthy Photography has "wowed" the United States by having three of his entries into this year's Shoot & Share competition reach the finals.

Martyn Norsworthy, of Kingsbridge based Norsworthy Photgraphy, has made it to the final of the global competition. 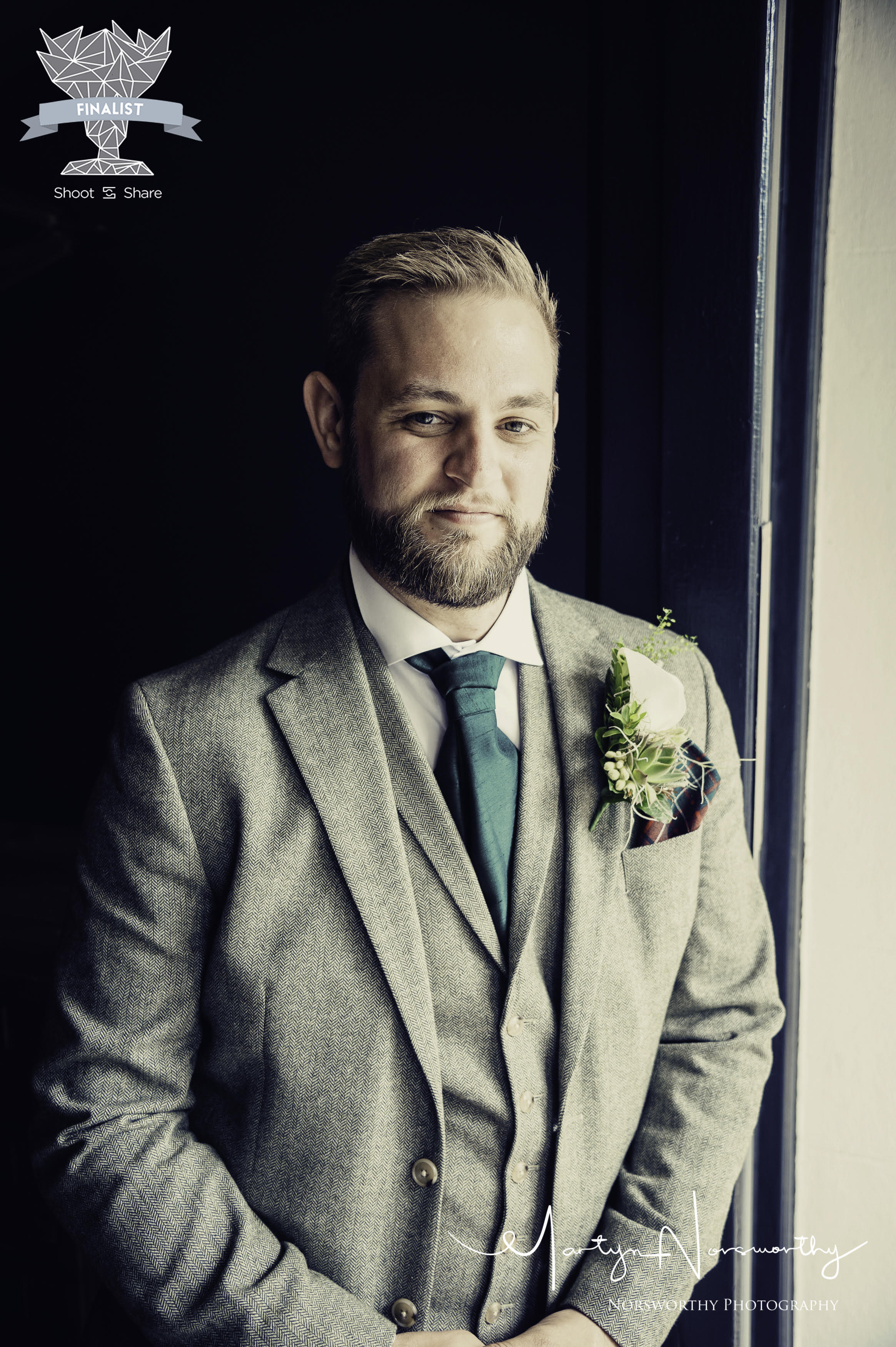 Martyn said: "This global competition is entered by photographers from all over the globe, but is heavily aimed at the US, the majority of entrants and members are based there.

"The Shoot & Share Photo Contest is the world’s only free and fair photo contest. Entrants can enter up to 50 photos in 28 categories. Members can view the photos randomly and vote for their favourites. No one knows who took the photos, but everyone votes for the winners. The photos with the most votes win!" 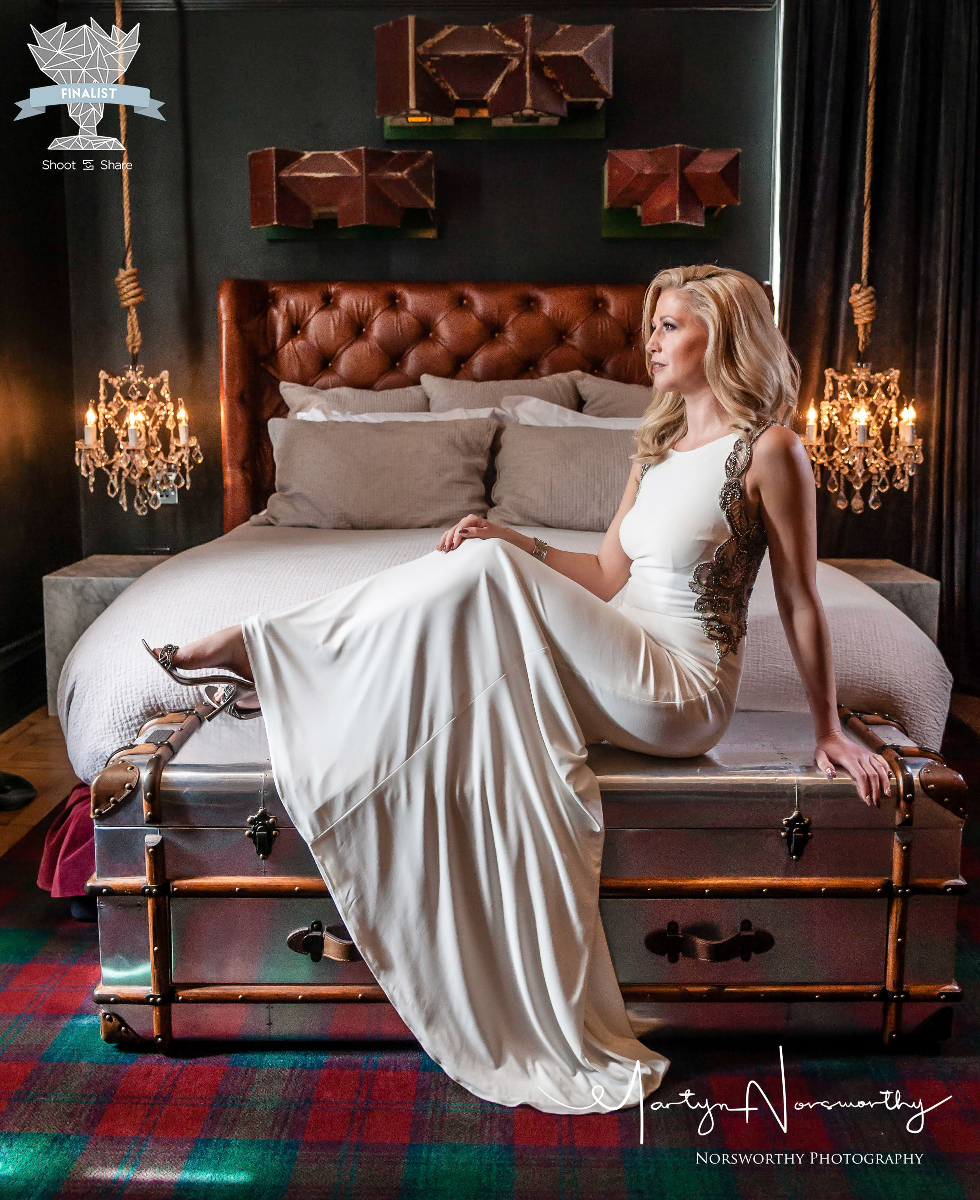 Martyn entered 50 into the 'All in club' and this year was amazing to gain three finalists, five in the top 30 percent and two in the top 20 percent of voted for images.

Martyn added: "Its a great competition and with the way the voting works is addictive. Styles of photography change all around the globe, but its all one language that speaks to all." 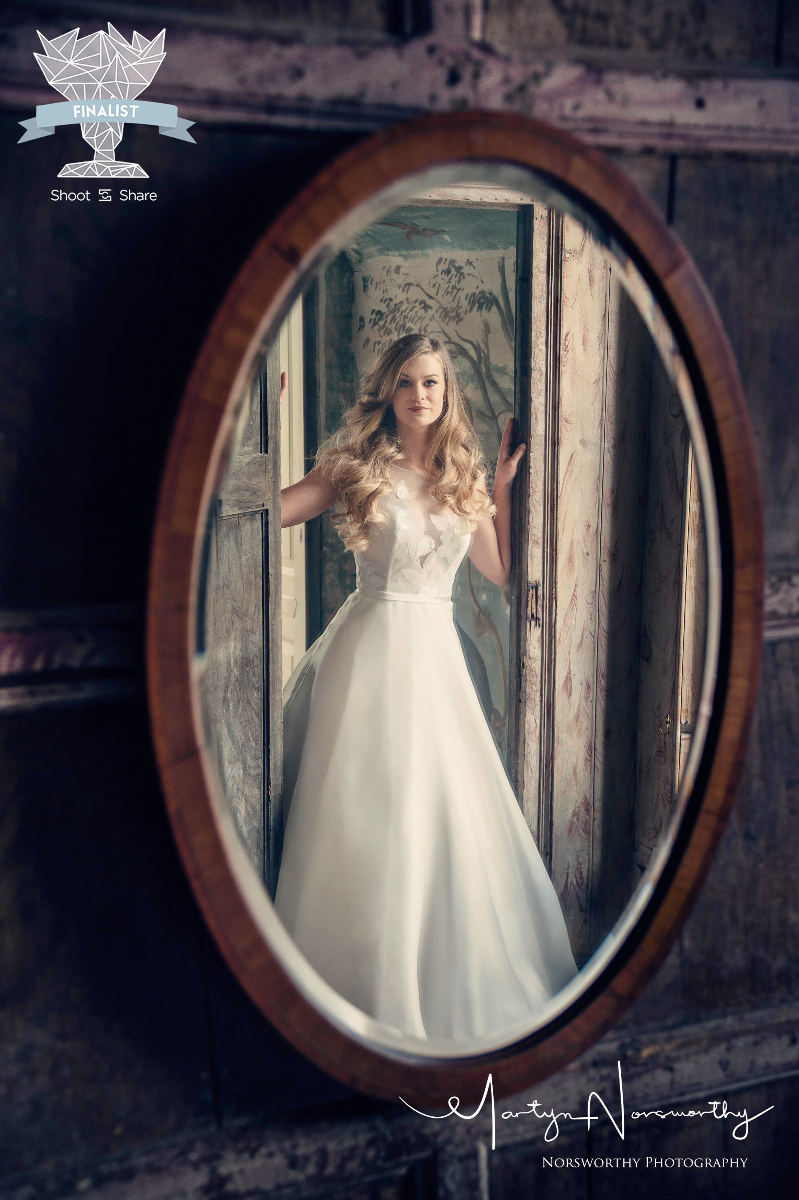 View the entrants for yourself on the website: www.shootandshare.com.