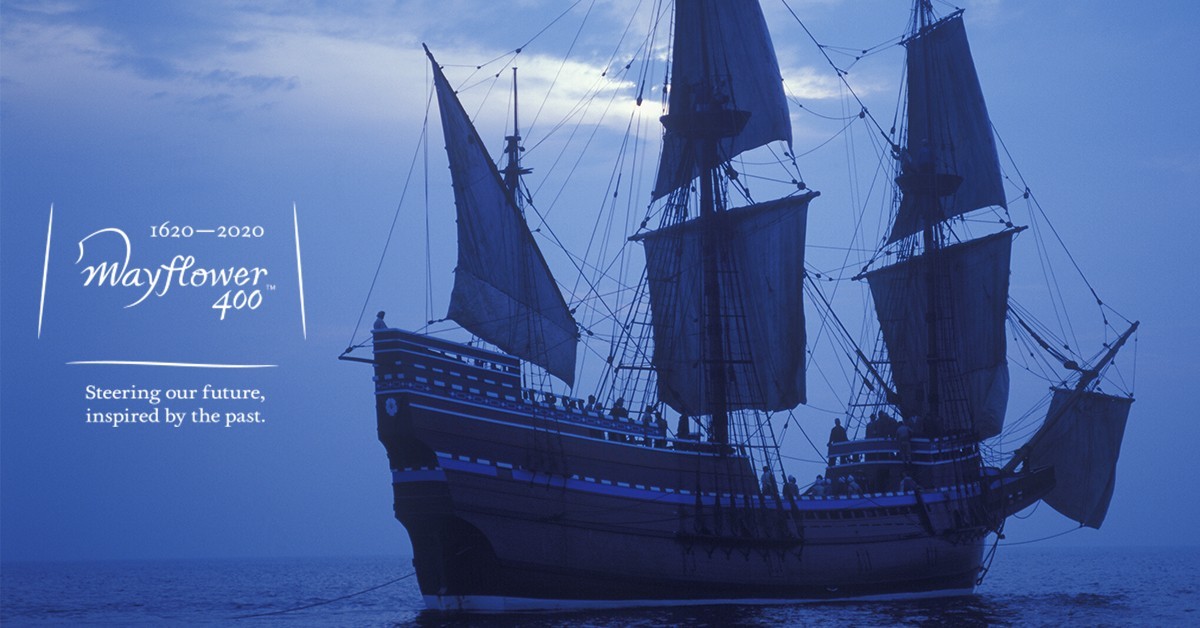 16 September 2020 and 9 November 2020 mark the official 400th anniversary dates of the departure of the Mayflower from Plymouth Hoe and its subsequent arrival in Massachusetts to begin colonisation of America.

Given the historical significance, it’s a pretty monumental anniversary to commemorate but, even so, you could be forgiven for thinking we’re getting a bit ahead of ourselves here. It’s still only 2019 after all.

Not so, because Dartmouth is delighted to be getting the party going early, hosting a year of Mayflower-themed events and celebrations leading up to and around the anniversary of the Mayflower’s arrival in Cape Cod after 54 days at sea.

Festivities kicked off with the launch of the Dartmouth Mayflower Heritage Trail on 19 November, and will be followed by the inaugural ‘Night of 400 Candles’ this Saturday 30 November.

But, hang on a minute, we hear you say. Dartmouth? The Pilgrim Fathers and the Mayflower Steps and sailing to the New World - it’s all to do with Plymouth, isn’t it?

Plymouth may have been the last stop before heading off across the Atlantic but Dartmouth had a part to play in the Mayflower’s journey, too. First, here’s how it all started.

Henry VIII famously broke with the Catholic church in order to divorce Catherine of Aragon and marry Anne Boleyn. Finding little common ground with the new Church of England or the Puritans, a group calling themselves the Separatists was formed but faced much persecution. Some fled to the Netherlands but failed to adapt to their new life there so, in 1620, a contingent of the Dutch Separatists left Leiden in the Netherlands on board the Speedwell to join the Mayflower in Southampton.

Initially, both the Mayflower and the Speedwell set sail for the Americas directly from Southampton, and Dartmouth may not have seen any action in this epic voyage were it not for the fact that the Speedwell was leaking so badly, both ships opted to return to shore for repairs. They put in initially at Dartmouth before heading out to sea together but, ultimately, the Mayflower continued on the journey alone after a return to Plymouth for further repairs.

400 years on and nearly 30 million people can trace their ancestry back to the 102 passengers and crew who made that fateful journey across the Atlantic to settle in the New World.

So, join Dartmouth this Saturday 30th November to commemorate this historic event with a Night of 400 Candles – a magical night of processions, ceremony, glittering lights and more - as part of ‘Illuminate 19’, the international Mayflower opening event. Commences at 6.30pm - entry free.

For more information, see www.mayflower400uk.org and www.dartmouthmayflower400.uk. Note: the Christmas Lights switch-on ceremony and Christmas Market in Avenue Garden (in partnership with Candlelit Dartmouth) will be held on the previous evening, Friday 29th November. Hope to see you there. 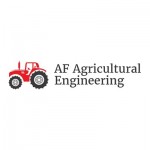 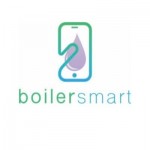 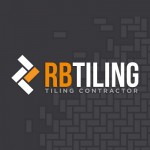 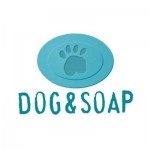 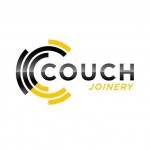 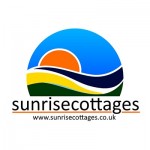 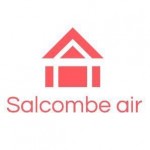 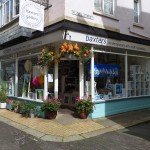 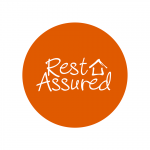 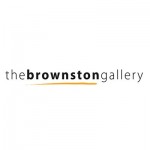 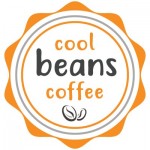 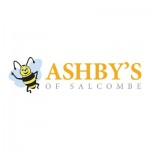 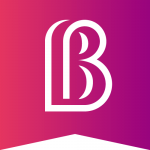 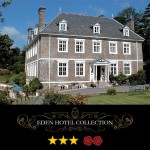 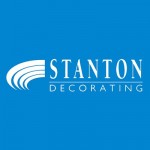 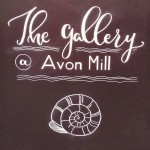 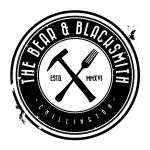 Dartmouth Cabinet Makers
0.0 (0)
Category: Bathrooms, Kitchens & Bedrooms
Based in the heart of the beautiful South Hams. All our kitchens and furniture... 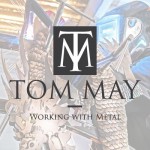 The gym bringing boxing back to Kingsbridge
Category: Members' News

From fireman to tree surgeon: the Modbury-based team to trust when it comes to managing your garden
Category: Members' News

Coastal Garden Services
5.0
AM Andrew Matthews
"Andy and his team removed an old hedge and replanted with beech and hawthorn at my house. They were able..."

Baxters Gallery - Dartmouth
5.0
K KM
"I have visited this charming, well curated and beautifully laid-out gallery in the past. However my recent purchase was made..."