Broken bottles and glass left on the beach as lockdown eases

Broken bottles, glass and cardboard was left strewn across a beach in Hope Cove just days after lockdown rules eased to allow people to meet outside in groups of six.

The litter, which was found on Harbour Beach in Hope Cove, included beer bottles, cider cans, cardboard boxes, bits of woods and the remnants of a fire. 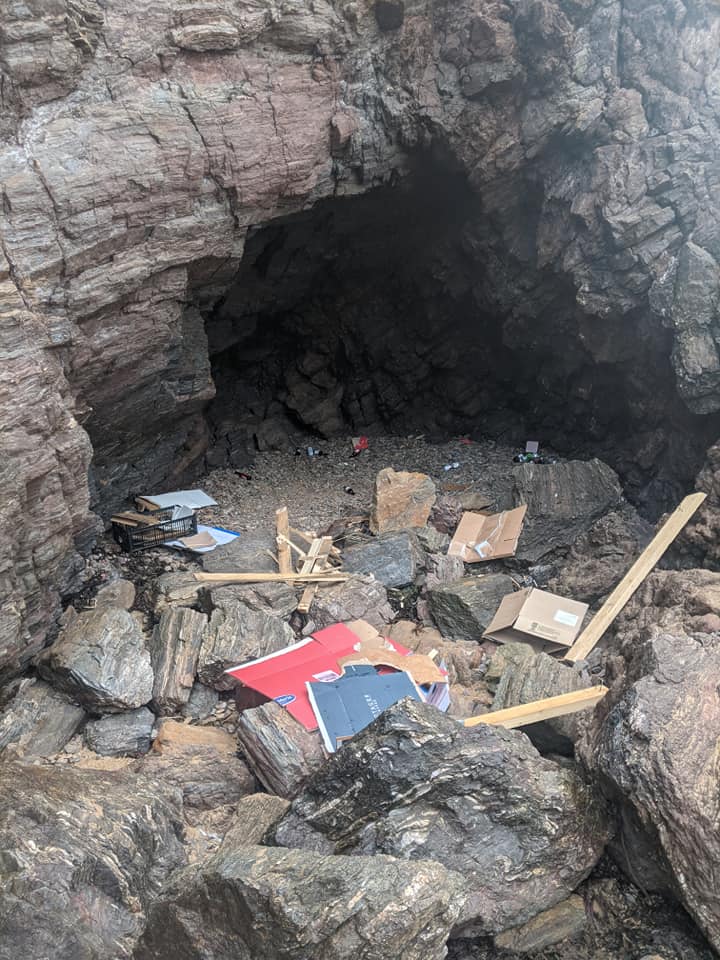 This has mirrored scenes across the country with areas being hit with large amounts of litter after people rushed to enjoy the better weather at the same time that lockdown rules eased to allow six people from different households meet outside, while still maintaining social distancing.

The photos were orginally posted to a local Facebook page, where people were "disgusted" by the scenes. One said: "That is disgusting and disrespectful to the most beautiful place in the world", while another added: "What is wrong with people, all it takes is a black bag, you bring the stuff so take it home, makes me so very angry!"

Sadly, it looks like some people need to brush up on their Countryside Code... 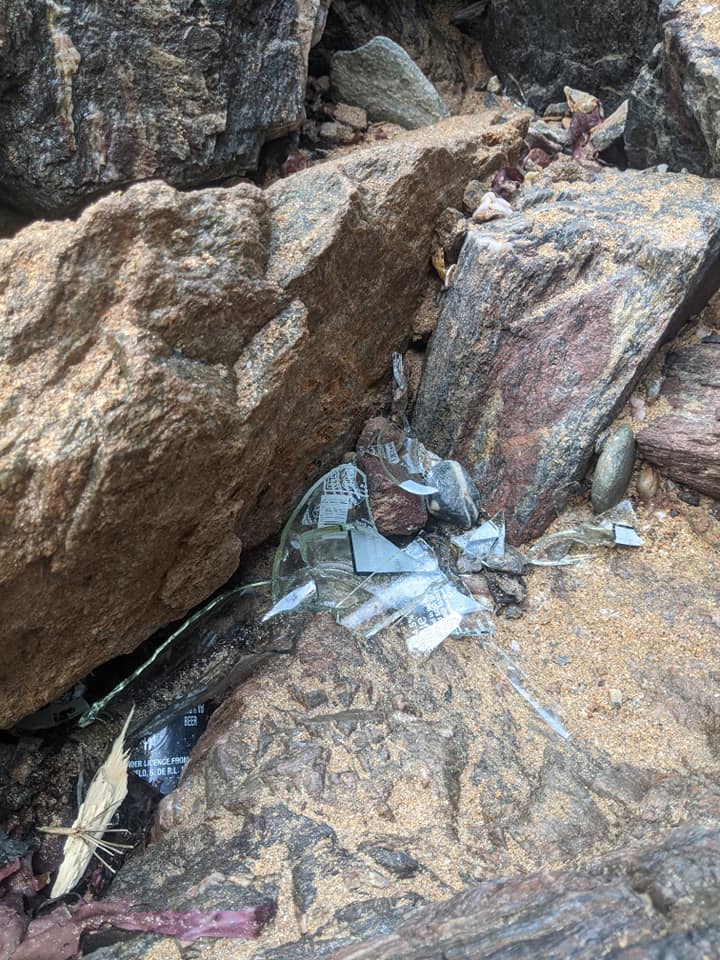