High tides and heavy rain have come together to create flooding in the centre of Kingsbridge.

The high tide reached 4.2m at 6.45pm on Wednesday, October 20, and with a yellow weather warning for rain, it caused flooding all around the bottom of town, across in front of Boots, down Mill Street and Bridge Street.

Alongside the Embankment, the estuary water was higher than the pavement running alongside it.

Local businesses in the flooding area are once again being forced to battle against rising water. Jamie from Twenty Seven by Jamie Rogers on Mill Street said they had had to send some customers home due to the flooding.

They posted a photo of Claire up to her knees in flood water, saying: "Secondly where is the help for the local businesses and residents?! We’ve survived lockdowns, an economic slump and a pandemic and so many businesses have folded yet we’re still here rain or shine (literally) We’re trying to provide a local service. Keeping on and striving to survive in this vicious economy And the powers that be #southwestwater and #southhamsdistrictcouncil are no where to be seen.

"We understand that everyone’s feeling the strain but so are us locals! Our kitchen staff were knee deep in dirty flood water - and it’s totally unacceptable for customers, staff and residents. Something must be done. Rant over - for now." 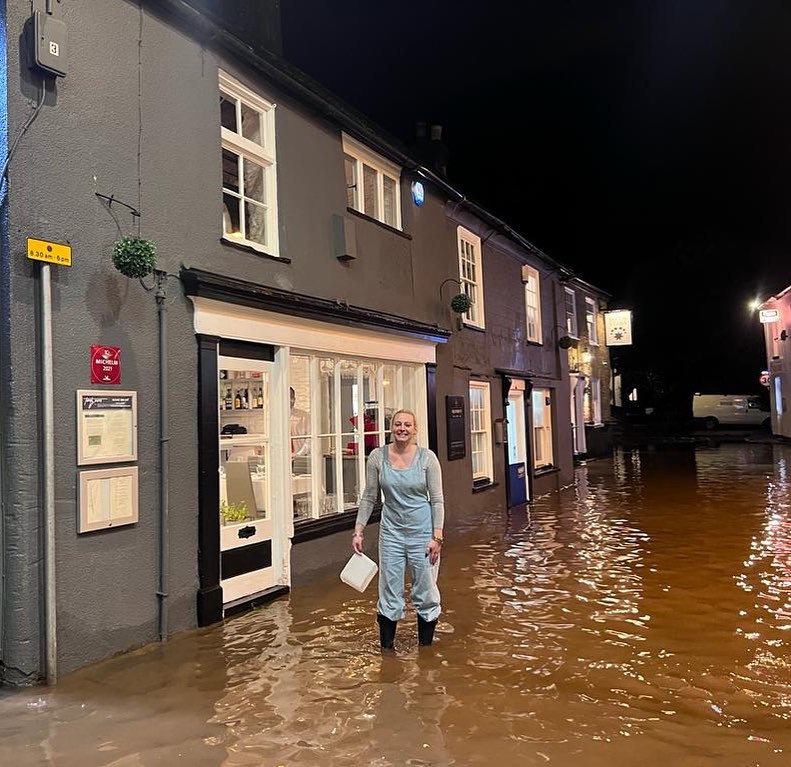 As the tide went out at around 7.30pm, the water began to recede.

The yellow weather warning started at 4pm and will be in place until 3am on Thursday, October 21. 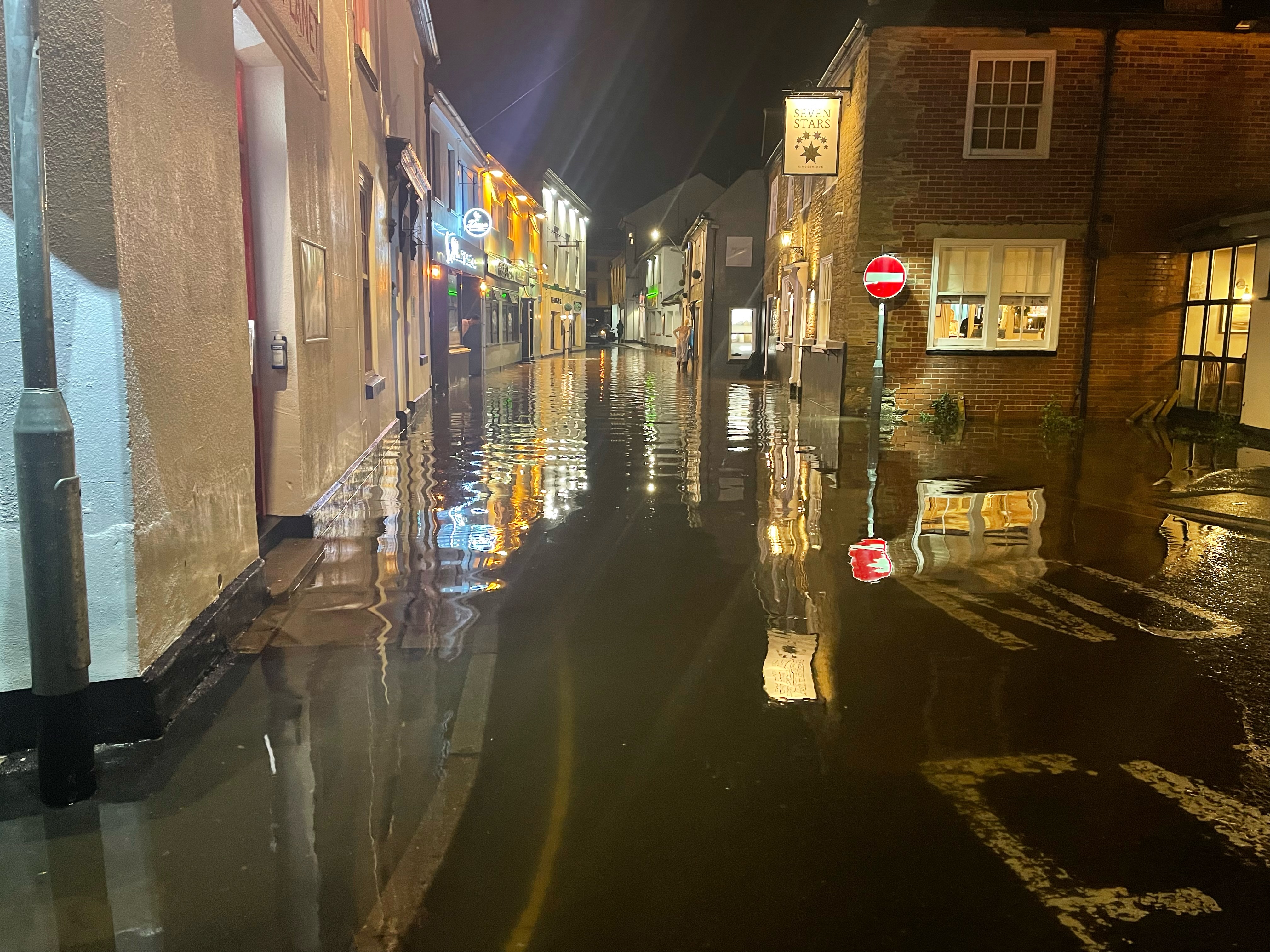 Cllr Jonathan Hawkins, South Hams Executive Member for Environmental Health, said: “After the flash flooding in Kingsbridge, we did not receive any direct requests for assistance, but we did have an officer visit the area to report on any assistance that we might be able to provide to affected businesses. We have been in touch with Kingsbridge Town Council to see if we could offer any assistance, plus liaised with Devon County Council.”

A spokesperson for South West Water said: "After receiving reports of flooding in Kingsbridge, we have been to check our assets in the area and found them to be operating correctly. Localised flooding in the area was a result of extreme heavy rainfall on Wednesday."