Man runs as Batman to raise money for cancer charity

A Loddiswell man has smashed the 'Run the Month' challenge and added some extras of his own to raise as much money as possible for Prostate Cancer UK.

Brent Burton, 34, decided to take on the Prostate Cancer UK fundraising challenge of Run the Month, which encourages people to run 50 miles in April to raise money to fight the disease, which kills one man every hour in England.

But 50 miles wasn't enough for Brent, he decided to make it 100 miles. Once he had smashed that too, he decided he wasn't finished and so he donned his Batman costume and ran another 10K or six miles. 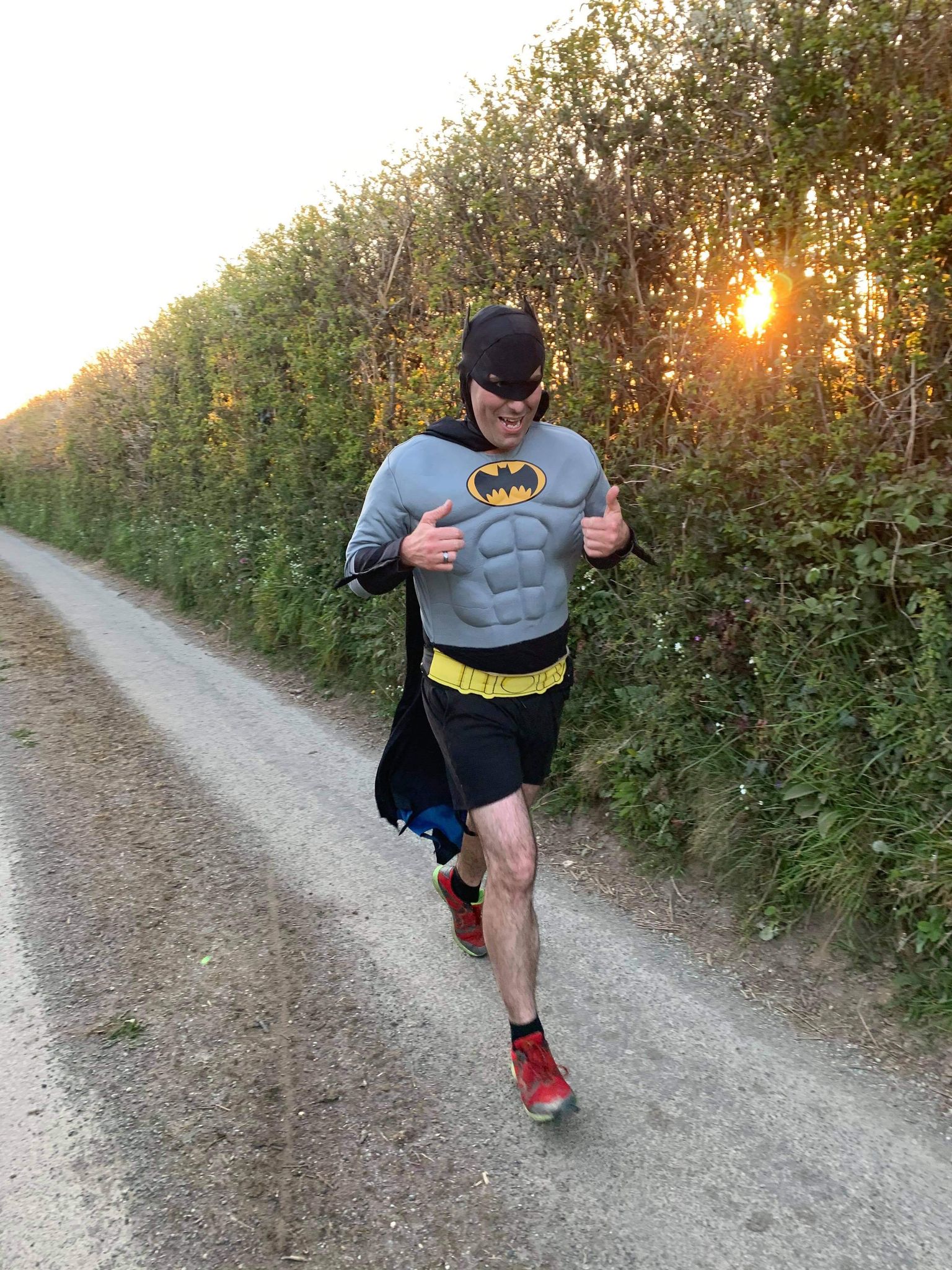 Brent said: "I started running again in January and sadly have had friends and family lost to various different cancers and I saw the 'Run the Month' for prostate cancer, so I thought yeah, I can do that! So I decided to do 100 miles and it’s so great that people have got behind me.

"To gain the extra money I thought I’d don the Batman outfit again, I’ve done two 10k runs in the Batman suit before for different cancer charities, so why not again?"

When he was asked whether it is hard to run in the Batman suit, Brent said "it’s very warm with the fake muscles and padding" and added he got some "funny looks" from passing cars - we can't think why Brent!

He got his family involved too, with his two step-kids Aiden, 9, and Toby, 6, cycling with him as he ran to keep him on track. 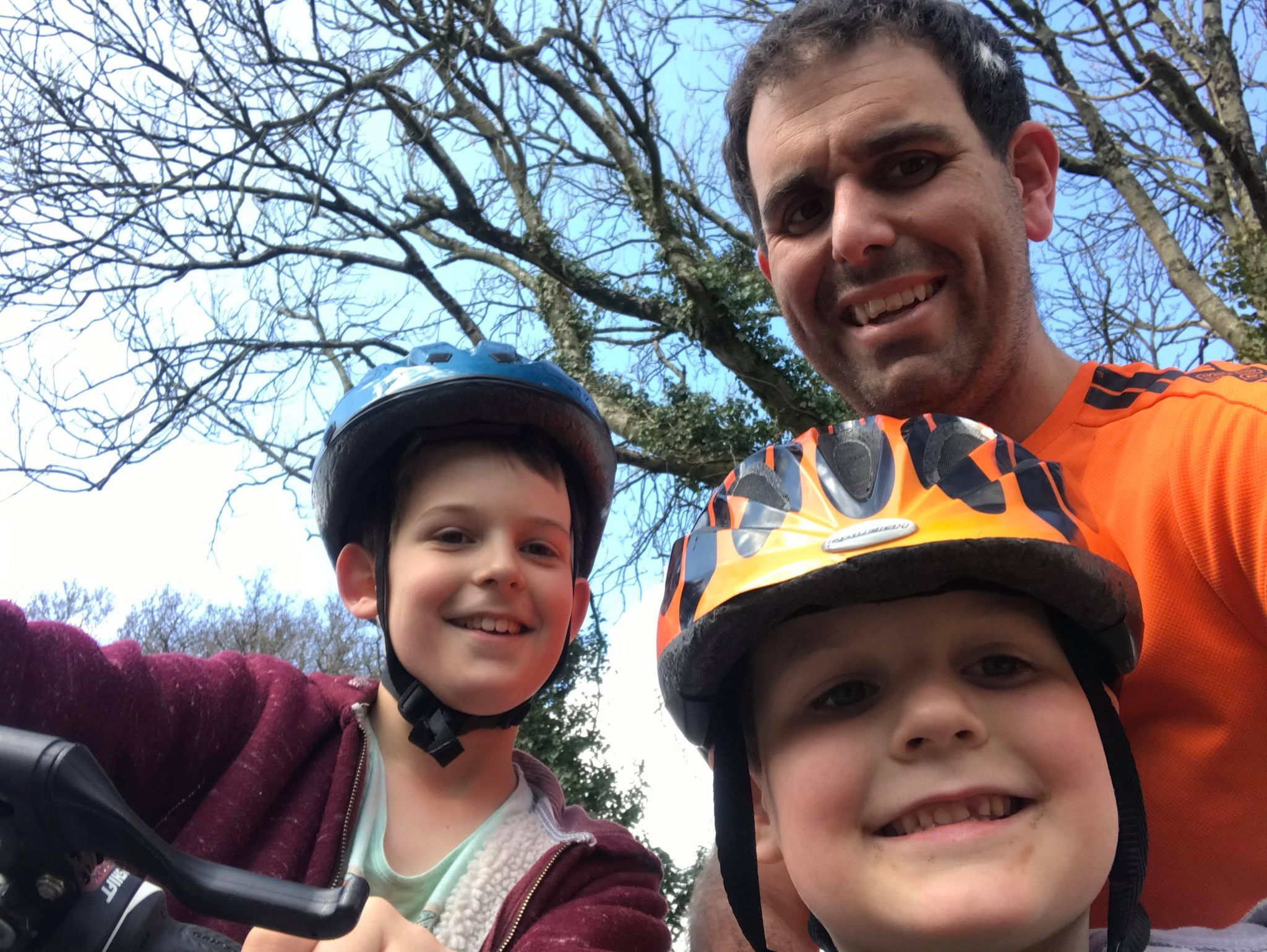 Brent on a run with Aiden and Toby

So far in April Brent has run 107.9 miles and is going to keep going until the end of the month, by which time he thinks he will have got his total up to 115 miles. He has raised £360 at the time of publication.

If you would like to donate to Brent's challenge, visit his fundraising page HERE.