Prince Philip has died aged 99, but his love story with The Queen started in the South Hams

His Royal Highness The Duke of Edinburgh, Prince Philip, has died at the age of 99.

Her Majesty Queen Elizabeth II and Prince Philip were married for 73 years, after meeting locally at Royal Naval College Dartmouth.

The Queen and Prince Philip are actually third cousins, both being great-great-grandchildren of Queen Victoria. Although they both attended a royal wedding in 1934, and the Coronation of the Queen’s father King George VI in 1937, their first publicised meeting was at Royal Naval College, Dartmouth, in July 1939.

He was an 18-year-old Naval cadet, the son of Prince Andrew of Greece and Denmark, she was a 13-year-old princess, destined to one day become Queen. 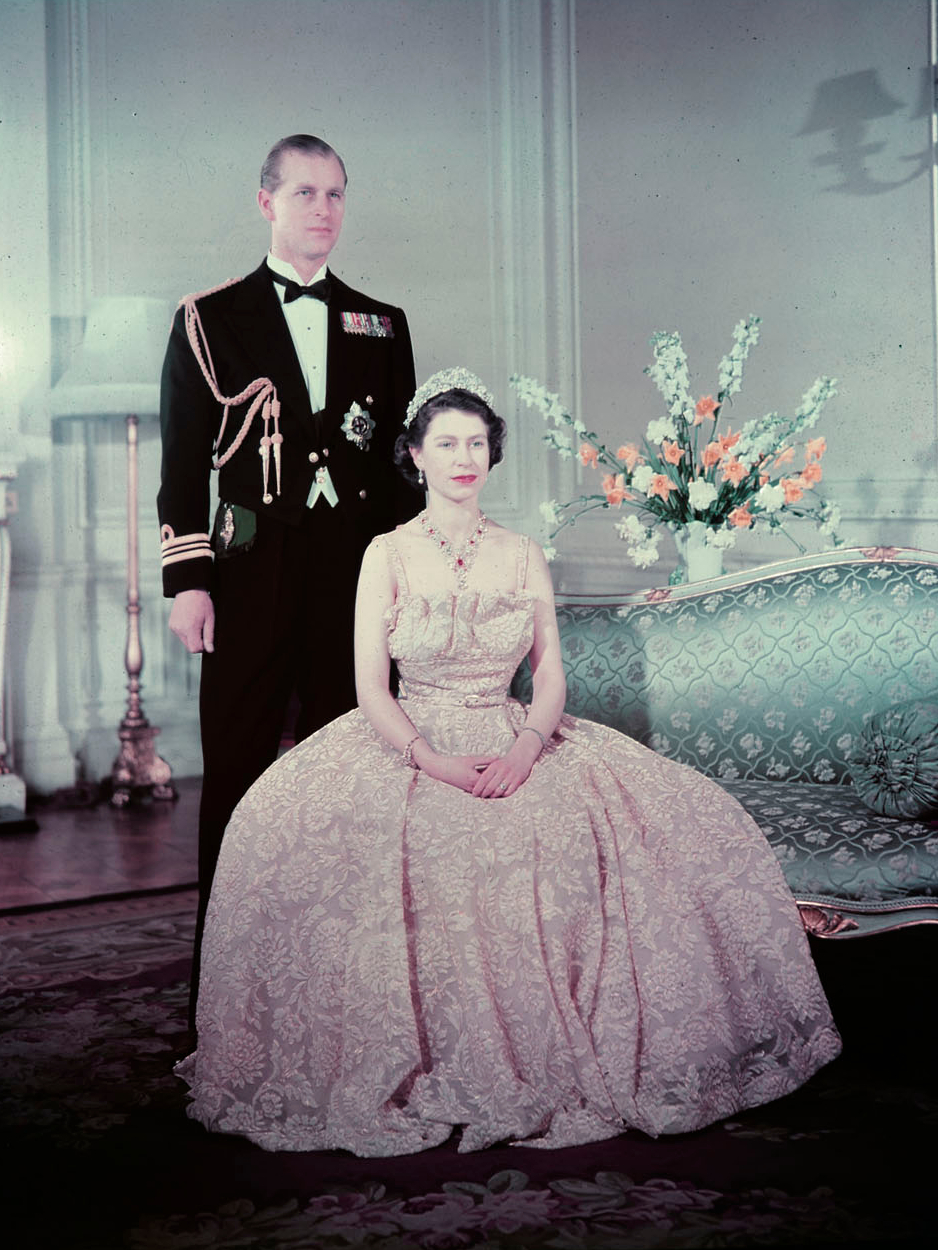 Legend has it that he entertained the young princesses by jumping over tennis nets, enough to make their governess say he “showed off a great deal”, and he joined the future Queen and her family on board the Royal Yacht Victoria and Albert for lunch two days running. After that, Princess Elizabeth was said to be “smitten”.

King George VI’s official biographer Sir John Wheeler-Bennett said: “This was the man with whom Princess Elizabeth had been in love from their first meeting.”

Although he was arguably “more royal” than the Queen, as he had royalty on both sides of his family, while hers was only on her father’s side, he was at the time of their meeting, stateless and nameless, as his family had been exiled from Greece while he was still an infant. In order to marry Princess Elizabeth, he had to become a naturalised British citizen, which he did in March 1947, taking his uncle’s surname of Mountbatten.

They were officially engaged when Princess Elizabeth turned 21, although rumour has it that they were “unofficially engaged” some months before, and they were married at Westminster Abbey on November 20, 1947. Upon his marriage to the Queen, he became Duke of Edinburgh and he was officially granted the title of Prince in 1957. 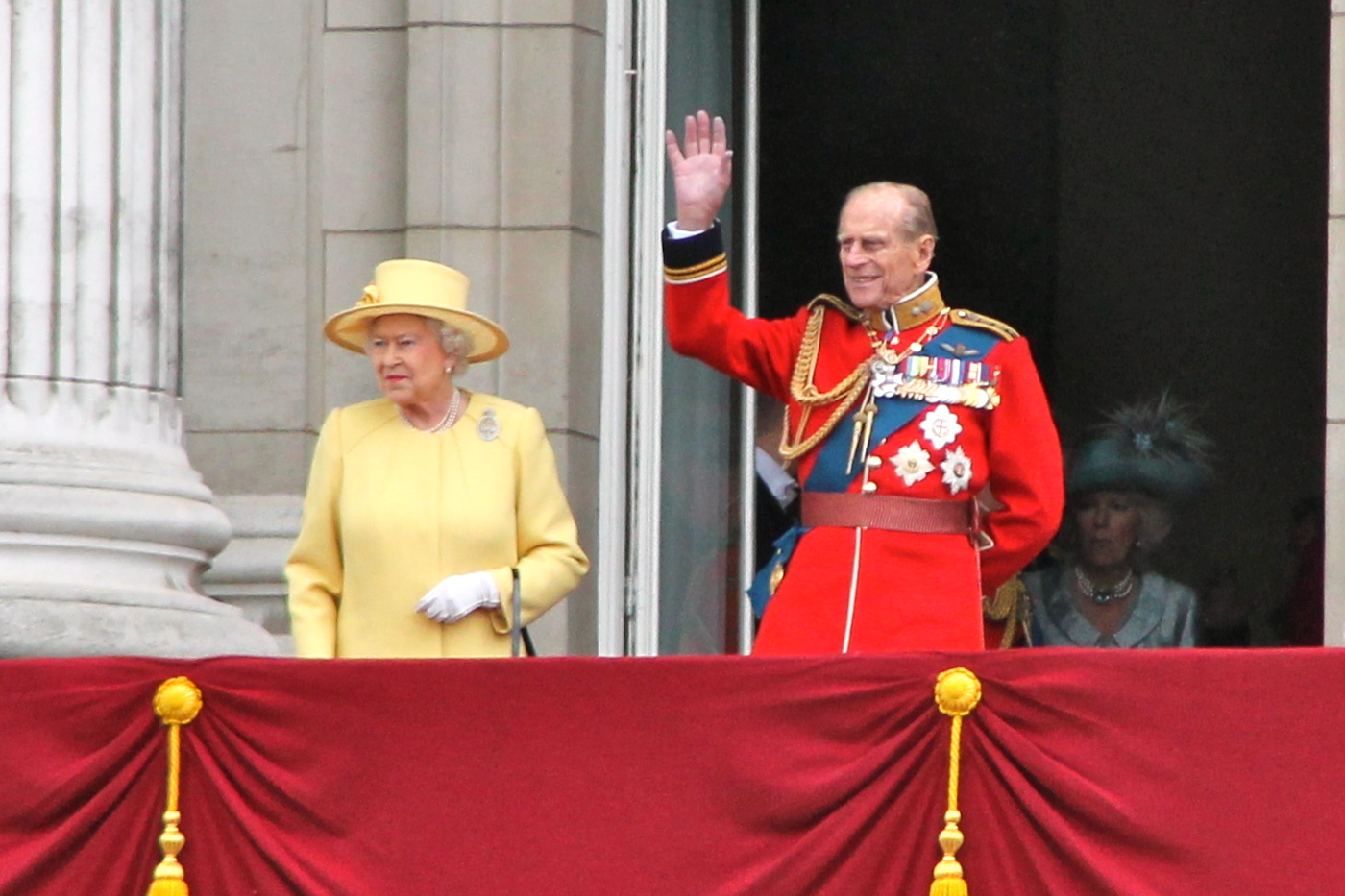 Her Majesty The Queen and Prince Philip on the balcony of Buckingham Palace, 16 June 2012

Since then he has been at the Queen’s side, or a few steps behind her, as she undertook her duties as our monarch for the last seven decades.

His first private secretary and close friend, Michael Parker, was once quoted as saying: “He told me the first day he offered me my job that his job first, second and last was never to let her down.”

In a speech to celebrate their golden wedding anniversary in 1997, Her Majesty said: “He is someone who doesn’t take easily to compliments, but he has, quite simply, been my strength and stay all these years, and I, and his whole family, and this and many other countries, owe him a debt greater than he would ever claim, or we shall ever know.”

Main image: Her Majesty Queen Elizabeth II and the Duke of Edinburgh at a garden party during their Royal Tour of New Zealand of 1953/54 - Archives New Zealand