The people of the South Hams have proved to be overwhelmingly in favour of increasing biodiversity and wildlife in the area. This could lead to the rewilding of 50 hectares of council green spaces in the South Hams.

In March last year, the Council launched a consultation to find out what the public thought about rewilding on 50 hectares (ha) of Council green spaces. 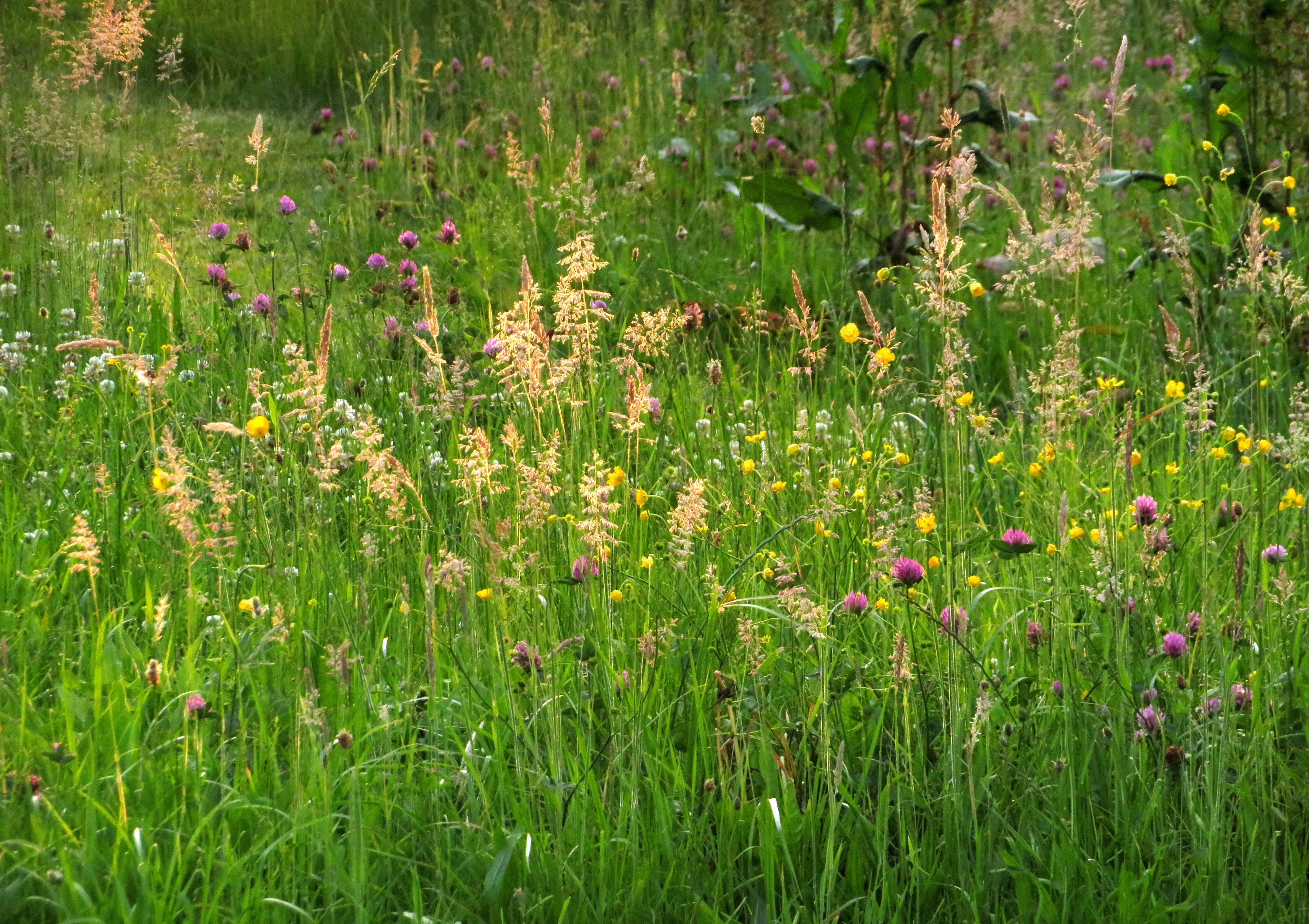 In the report going to Executive, proposals outline that Council-owned amenity land would continue to be cut fortnightly to enable sports to continue uninterrupted. While a new recommendation proposes seeding 2.5 ha of new wildflower areas of local provenance, in addition to 2.2 ha of trees to be planted across the District.

If agreed, some green spaces and verges would have areas of longer grass that would be cut and collected on an annual or biannual basis. Initially there may be more regular cut and collects to reduce the fertility of the grass and to create better conditions for wildflowers that may exist in the grass to re-establish and grow.

To deliver the proposed greener approach to grounds maintenance, new equipment including a tractor mounted stone burier, a cut and collect flail for compact tractor and a tipping dump trailer will be essential to prepare the sites and to collect and transport cuttings. Funding for mechanical equipment to manage the greenspaces in a more biodiverse manner is being requested of £36,000 from the already earmarked Climate Change and Biodiversity reserve.

The Council recognises that some members of our community may be concerned about uncut grasses looking untidy or neglected and that is why proposals have been removed where the local parish council are not supportive of the scheme. A small number of Parish Councils are yet to respond with views on the proposal, so there may be some further amendments according to their views.

If agreed, the areas agreed for rewilding would be skilfully managed, with cut grass framing areas, paths winding through longer grass and signs highlighting which grassed areas are part of the scheme. These areas would be rich habitats, which could support pollinators, as well as wildlife such as reptiles, small mammals, amphibians, birds and even bats.

Cllr Tom Holway, South Hams District Council’s Executive Member for Climate Change, said: “We made a commitment in 2019 to proactively do things that could stop the growth of climate change and biodiversity loss and we are doing everything we can to do just that.

“The public response to our consultation showed that most people want the same thing we do. These proposals are based on what our residents have said. We’ve listened to what they and our towns and parishes want and we’ve responded accordingly.  Rewilding is going to make a big difference to increasing natural habitats and gaining biodiversity value.

“If the Executive agree these proposals then we will gradually see a lot more colour within our green spaces over the coming years and richer wildlife for us to enjoy, it’s going to look and sound great.

“Our officers have been working exceptionally hard to secure funding for a number of tree schemes across the South Hams and that will pay dividends for not only the wildlife but also for Climate Change and for our health and wellbeing. It’s truly a win-win.”

In other biodiversity news, the Council has secured funding for various tree schemes across the South Hams. A £250,000 bid granted from the Forestry Commission’s Urban Tree Challenge Fund, will result in planting at over 30 urban parks, green spaces and verges across the District. The funds will see over 600 substantial trees planted from now up until 2023.

Another district-wide scheme to plant 1450 whips (young trees) across five sites through a Devon County Council Emergency Tree Fund has been made possible from funding secured from The Woodland Trust.

A small amount of planting will take place along the edge of woodland in Woolwell under the umbrella of the Plymouth and South Devon Community Forest.