Right to wild camp on Dartmoor is lost in court case

The right to wild camp on Dartmoor, the last place in England and Wales where it was possible without seeking permission, has today been lost in a court case.

Alexander Darwall, a hedge fund manager and Dartmoor’s sixth-largest landowner, brought the case against Dartmoor National Park, arguing that the right to wild camp on the moors never existed.

Sir Julian Flaux, chancellor of the High Court said in his judgement that "In my judgment, on the first issue set out at [14] above, the claimants are entitled to the declaration they seek that, on its true construction, section 10(1) of the 1985 Act does not confer on the public any right to pitch tents or otherwise make camp overnight on Dartmoor Commons. Any such camping requires the consent of the landowner.” 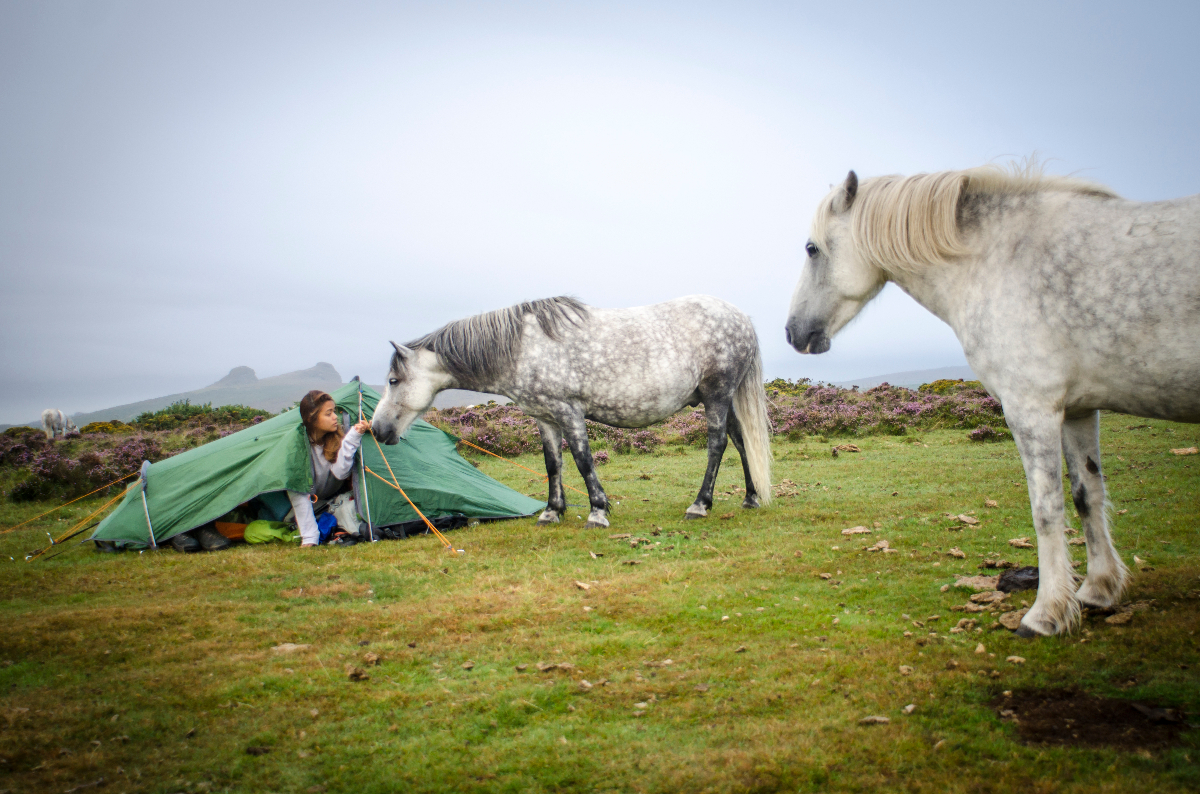 Timothy Leader, acting for the Dartmoor National Park, said there were grounds for appeal and was quoted by The Guardian as saying: “the consequence will be that wild camping and other forms of open-air recreation entered into on foot or by horseback on the commons, which involve the occupation of land to any material extent without the consent of the landowner and commoners, will be unlawful.

"That is not the current state of affairs in the Dartmoor National Park and on its commons in particular, wherein the public gain access on foot and by horseback to participate in a wide range of recreational activity, which is not solely ambulatory in character.”

Campaigners plan to protest by continuing to wild camp, and are planning a protest on Darwall’s land.

Lewis Winks, from The Stars are for Everyone campaign, which is fighting for the right to wild camp on the moor, is also quoted in the same article, saying: “To lose this right at a time when nature connectedness in Britain is the lowest across the whole of Europe is a travesty. We should be increasing, not impairing, people’s ability to spend time in nature.

“We pledge to continue to fight for access to wild places, and for future generations to be able to sleep under the night sky; to have experiences which echo through lives.”

While The Stars are for Everyone campaign’s Emma Linford, said: “From the outset it was clear that this whole case had nothing to do with the preservation of Dartmoor’s delicate ecology.

“Instead, this was always one landowner’s naked attempt to find any pretext to roll back the public’s right to connect with nature on national parkland.”

An event called 'Summon the spirit of Old Crockern - Dartmoor's ancient defender against greed!' has already been organised by Right to Roam, to take place on Cornwood War Memorial, Cornwood, Ivybridge, on Saturday, 21 January, between 1.30pm-5pm. Find out more about it HERE.