Prawle Point Coastguard Rescue Team were called out twice this week, once to a sinking dinghy and once to an injured woman on the coast path.

The team were first alerted to a "submerged dinghy off Bantham" by the Maritme and Coastguard Agency on Friday, May 13, and attended alongside Bigbury Coastguard Rescue Team and Hope Cove Lifeboat.

A spokesperson for Prawle Point Coastguard Rescue Team said: "The lifeboat found two persons in a dinghy taking on water. Dinghy and crew were taken to the shallow water off Bantham beach.

"We sent out a wading team to meet them and recovered the dinghy and crew to dry land." 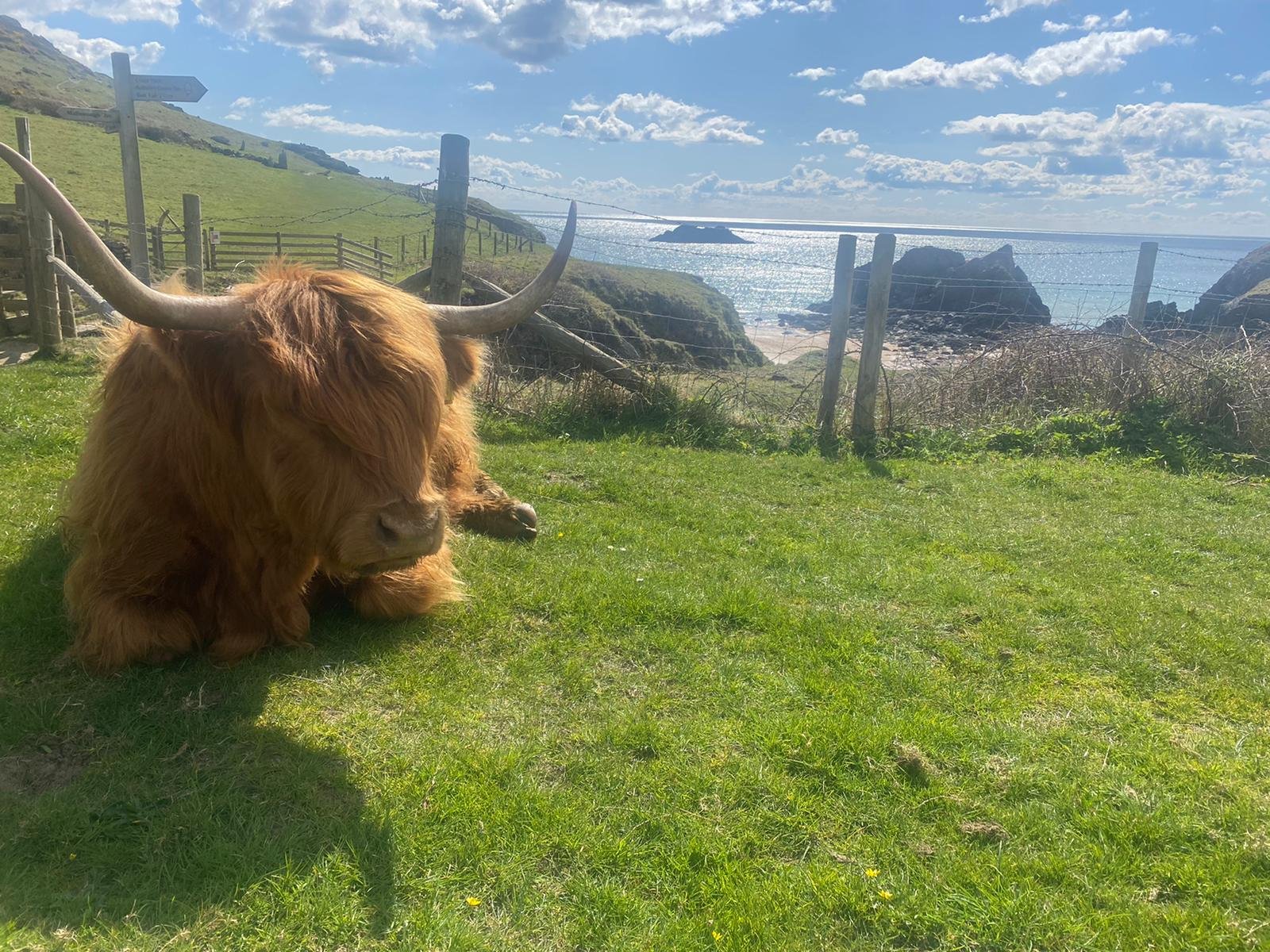 Two days later the team were called by the Maritime and Coastguard Agency to Soar Mill Cove to assist an ambulance crew who were dealing with a woman who had fallen and injured her ankle on the slippery entrance to Soar Mill Cove Beach.

The spokesperson continued: "We made our way down to the beach along with our flank team Bigbury Coastguard Rescue team and following an assessment of the casualty it was decided the best course of action was to stretcher the casualty a short distance to our Coastguard vehicle and transport her back to Soar Mill car park."

If you see anyone in difficulty on or near the coast or tidal estuary, dial 999 and ask for the Coastguard.