Future Client is a professional Website and Graphic Design agency in Kingsbridge. ...
FeaturedNew

Dartmouth Coastguard called out for allergic reaction to jellyfish sting

Dartmouth Coastguard Rescue Team were called out to Blackpool Sands where a young boy had suffered a "severe allergic reaction to jellyfish stings".

The team were called by Falmouth Coastguard Control Centre just after 2pm on Wednesday, 25 August, and when they arrived, the beach lifeguards were already treating the boy and South Western Ambulance Service arrived shortly afterwards. 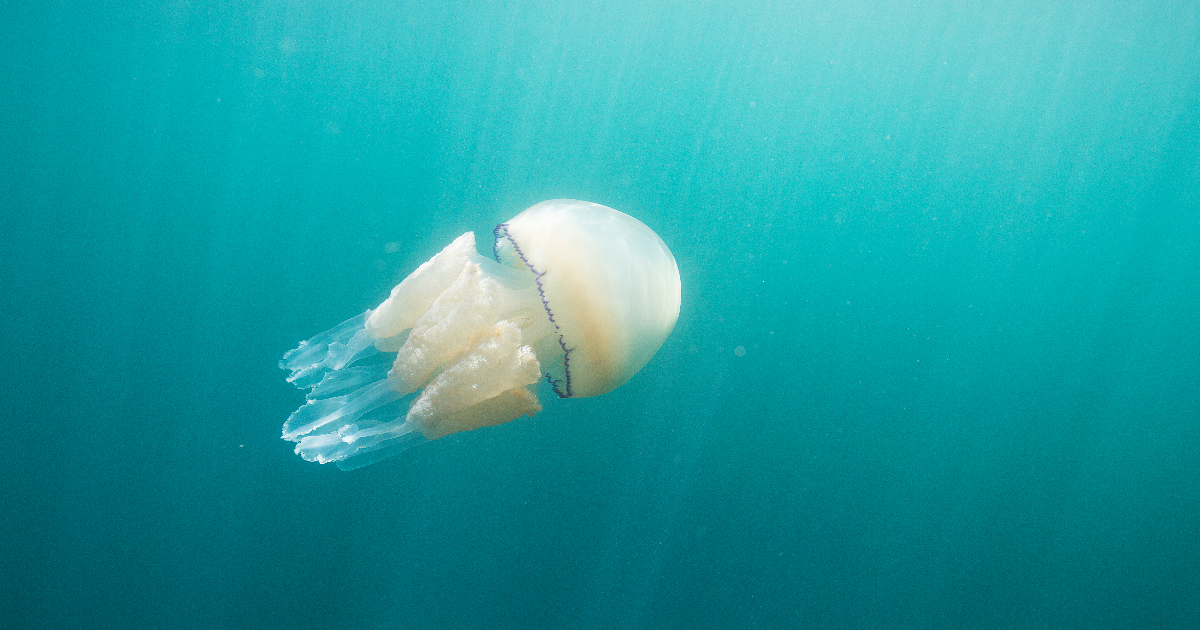 A barrel jellyfish, common in South West waters
A spokesperson for the Dartmouth Coastguard said: "The boy had received jellyfish stings to the stomach and it had been feared he was having a serious reaction to it. The boy was passed into the care of the ambulance crew, who took over casualty care.
"It should be noted that Jellyfish stings don’t normally require medical attention, but in this case as with any allergic reaction medical advice/attention should be sort."
The NHS website recommends that if you are stung by a jellyfish, you ask for help from a lifeguard or someone with first aid training for help. If that isn't possible, the advice is:
DOs
DON'Ts
𝗥𝗲𝗺𝗲𝗺𝗯𝗲𝗿, 𝗶𝗻 𝗮 𝗰𝗼𝗮𝘀𝘁𝗮𝗹 𝗲𝗺𝗲𝗿𝗴𝗲𝗻𝗰𝘆, 𝗯𝗲 𝗶𝘁 𝘁𝗵𝗲 𝗯𝗲𝗮𝗰𝗵, 𝗮 𝗿𝗶𝘃𝗲𝗿 𝗼𝗿 𝗶𝗻 𝗮 𝗵𝗮𝗿𝗯𝗼𝘂𝗿, 𝗱𝗶𝗮𝗹 𝟵𝟵𝟵 𝗮𝗻𝗱 𝗮𝘀𝗸 𝗳𝗼𝗿 𝘁𝗵𝗲 𝗖𝗼𝗮𝘀𝘁𝗴𝘂𝗮𝗿𝗱.
Image: The Dartmouth Coastguard vehicle on scene - credit Dartmouth Coastguard Rescue Team
Tweet