Totnes Fire Crew attended a two car collision on Monday evening where one vehicle was "well alight" and the driver of the other vehicle was having chest pains.

A spokesperson for Totnes Fire Station said: "While we were putting out the fire with two breathing apparatus using a hose reel jet, we also administered first aid to the driver having chest pains and had to control the traffic in the vicinity. We also had to use special pads to prevent diesel and oil from running off and getting in to the drains, we then used cones and signage to close the road.

"If you see these signs, please do not attempt to pass. If you do, we have to take a crew member away from active work to ensure you aren't putting yourself or anyone else in danger.

"Once we had left the scene we were called on to a small fire in the open. A mattress was set on fire in a local park. We used what3words to locate the fire and put it out using a hose reel jet." 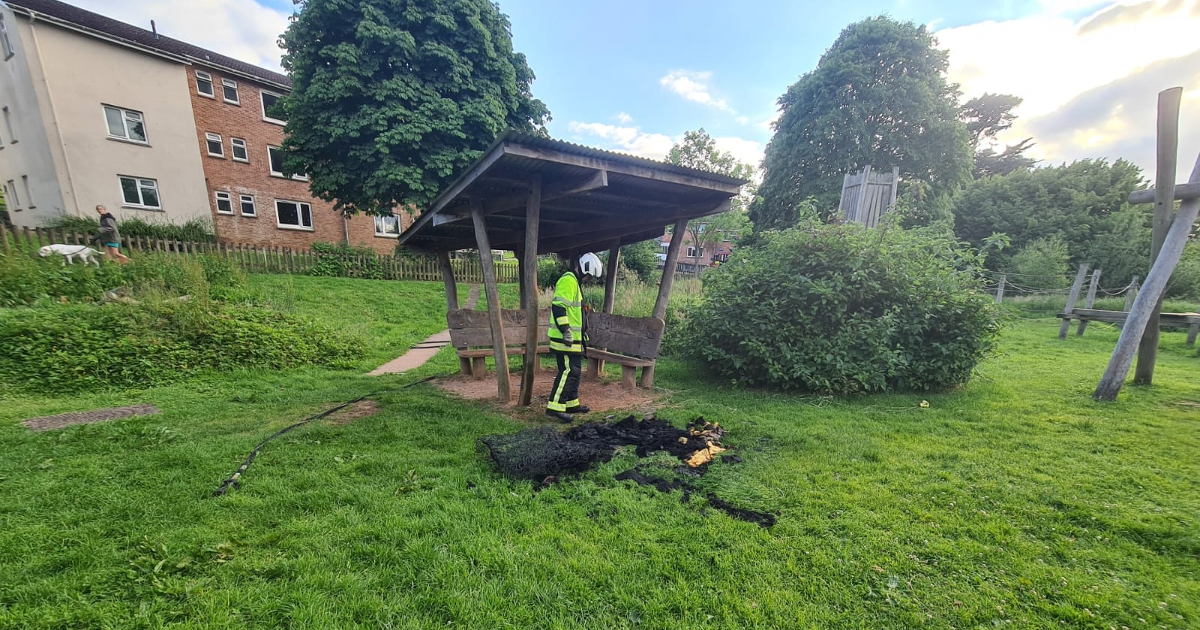 "A very busy evening which was very dynamic and fast moving. The crews worked really hard and made both incidents safe as quickly as possible."