A five-year-old boy from Salcombe has donated nine inches of his hair to the Little Princess Trust, a charity that makes wigs for young people who need them.

Billy Jenkins, visited The Salcombe Hair Company today, Saturday, 28 August, to have his hair cut so he could donate it to the Little Princess Trust. 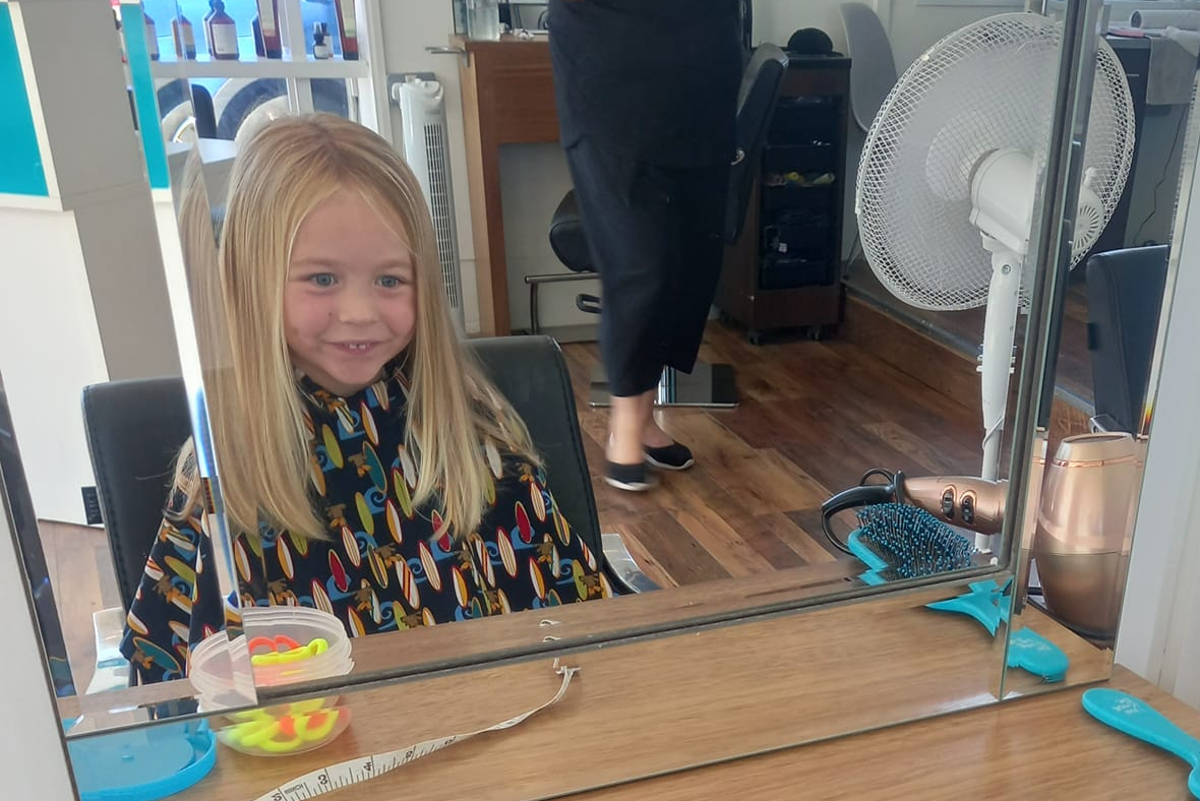 Billy waiting for his cut

Billy's mum Abbi said: "He has always had longish hair and never wanted more than a few inches cut off at a time. I have shaved my head for charity twice now and donated my hair to the Little Princess Tust. The last time was in September 2021 when Billy was four.

"I explained to him what I was doing and that it was going to go to children who have lost their hair because they are poorly. Showed him videos of children receiving their wigs and pointing out how happy it made them, thinking it would just help him feel less anxious about me cutting my hair off. He decided then that he wanted to do the same and has asked me repeatedly if his hair is long enough yet." 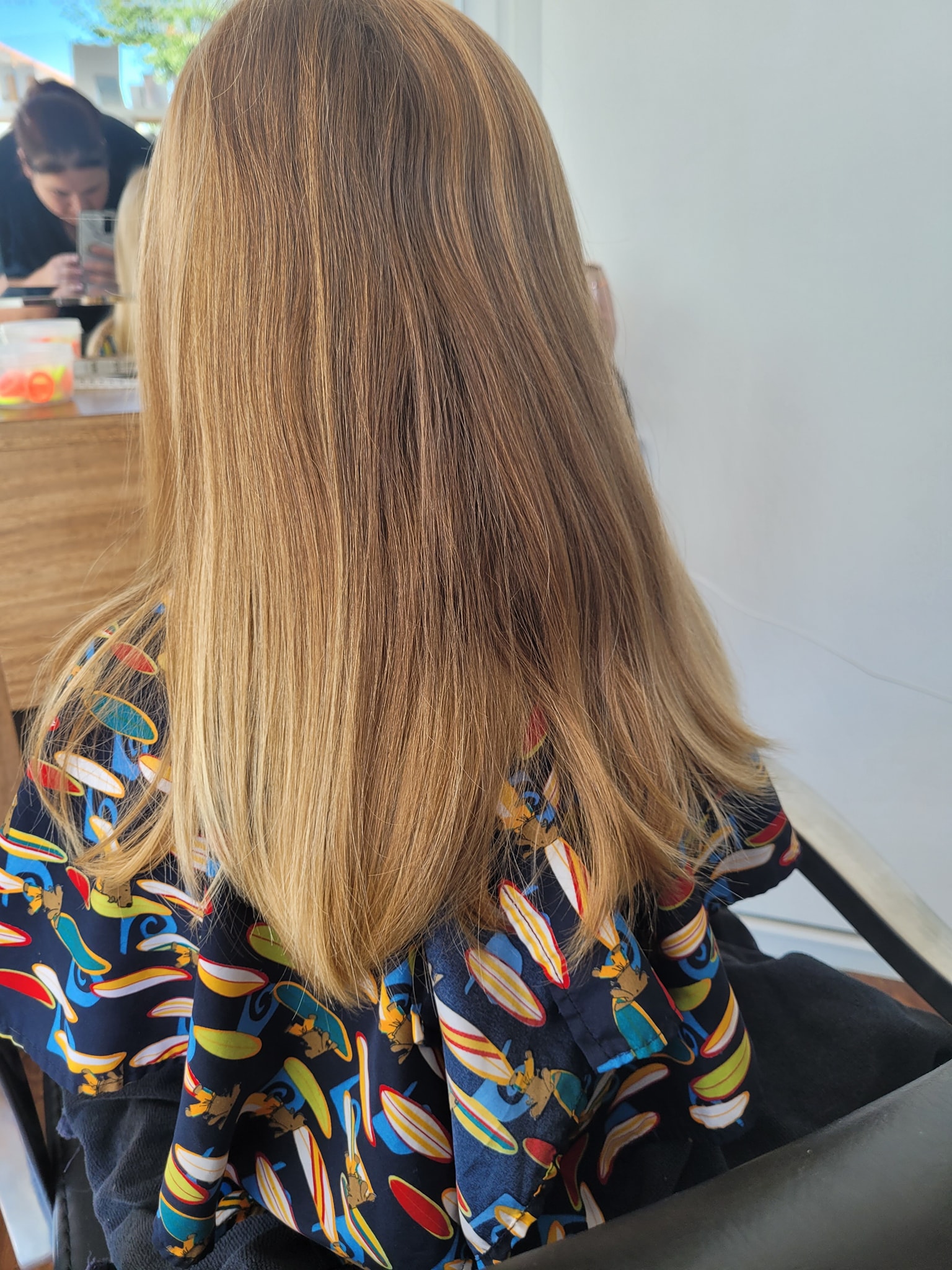 Look at those beautiful locks

She said: "We've measured his hair every few months and this month his hair was long enough to donate over the minimum amount, without him having to take it too short.

"We went on the internet and searched for a style and length that he was happy with and made the appointment two days ago." 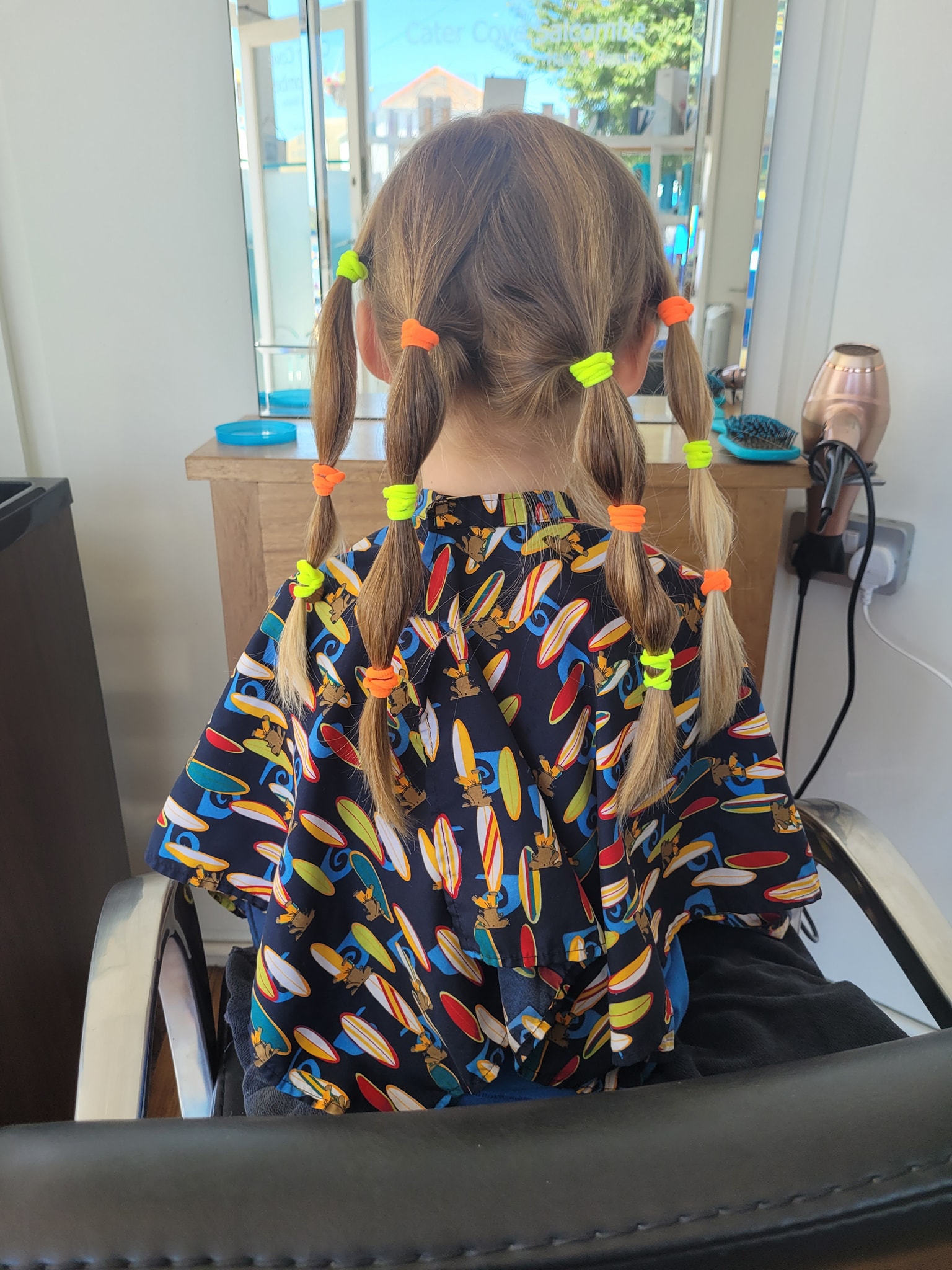 Abbi said he was "so happy" when he saw his first ponytail of hair after it was cut and "loves his new hair so much" but he has his eyes set firmly on the future, because he has already said he wants to grow it out "so he can give his hair away again".

Abbi said that he has occasionally been mistaken for a girl with his long, blonde, hair, but that he has always "taken it in his stride and  just said 'boys can have long hair too'. 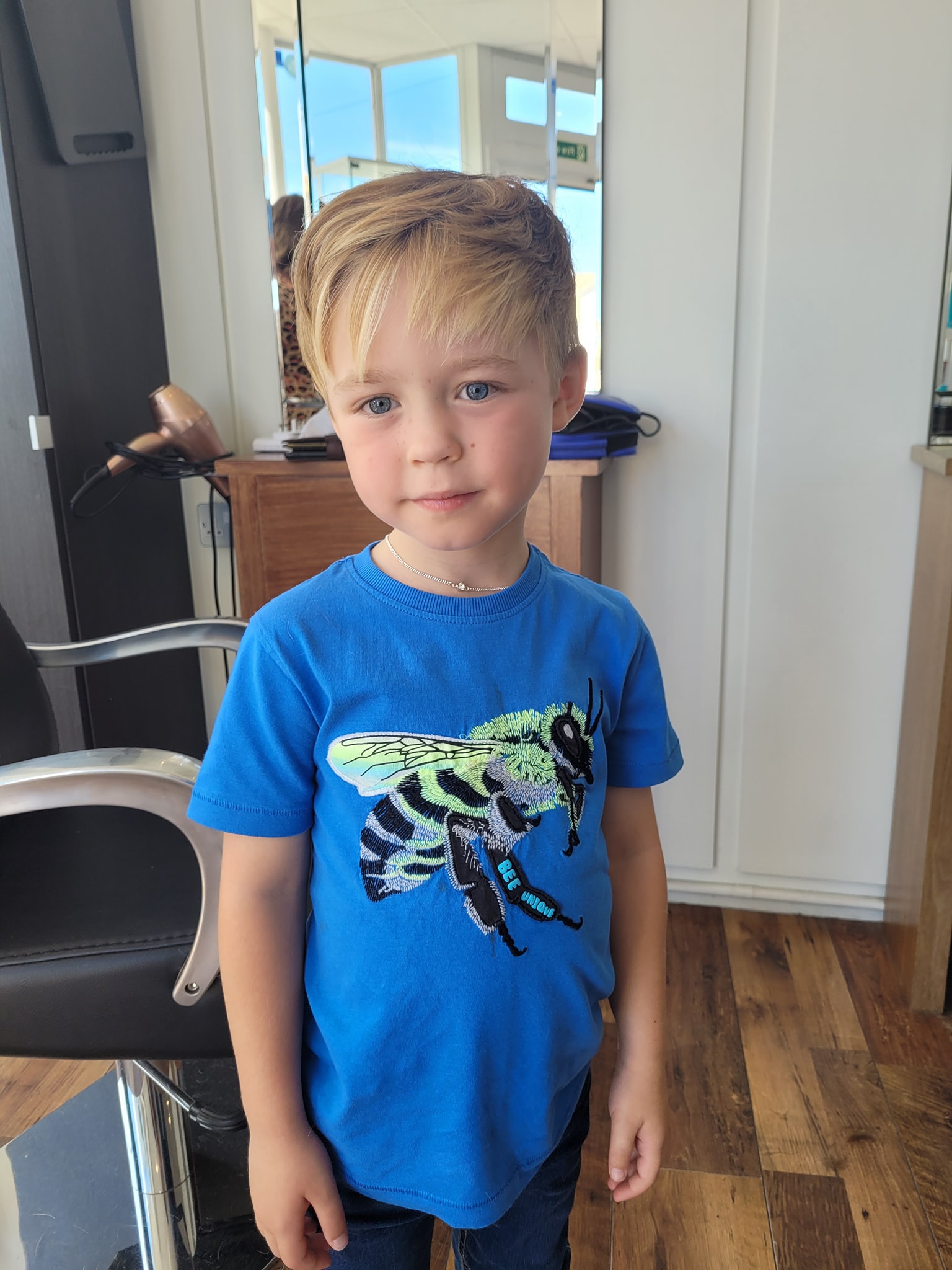 She added: "Knowing how much he loved his hair and yet he still wanted to give it to someone else shows how big his heart is."

The salon also posted on social media, saying Billy "sat like a champ" and called the Little Princess Trust "such a worthy cause". They provide wigs for children and young people up to the age of 24 who have lost their hair due to cancer treatment or other conditions. You can find out more about the work they do on their website