Barber shop and Hair Salon in Kingsbridge. Barbers walk in no appointments need...

Based near Kingsbridge, South Devon, on the Kingsbridge to Dartmouth coastal road....

Totnes MP Anthony Mangnall has voted with the Government to add a levy to National Insurance contributions in order to fund social care.

The move, which breaks a key Conservative manifesto promise not to raise taxes, will be felt by the poorest the most, but as it is a tax on earnings and not wealth, the richest in the country will pay nothing extra. 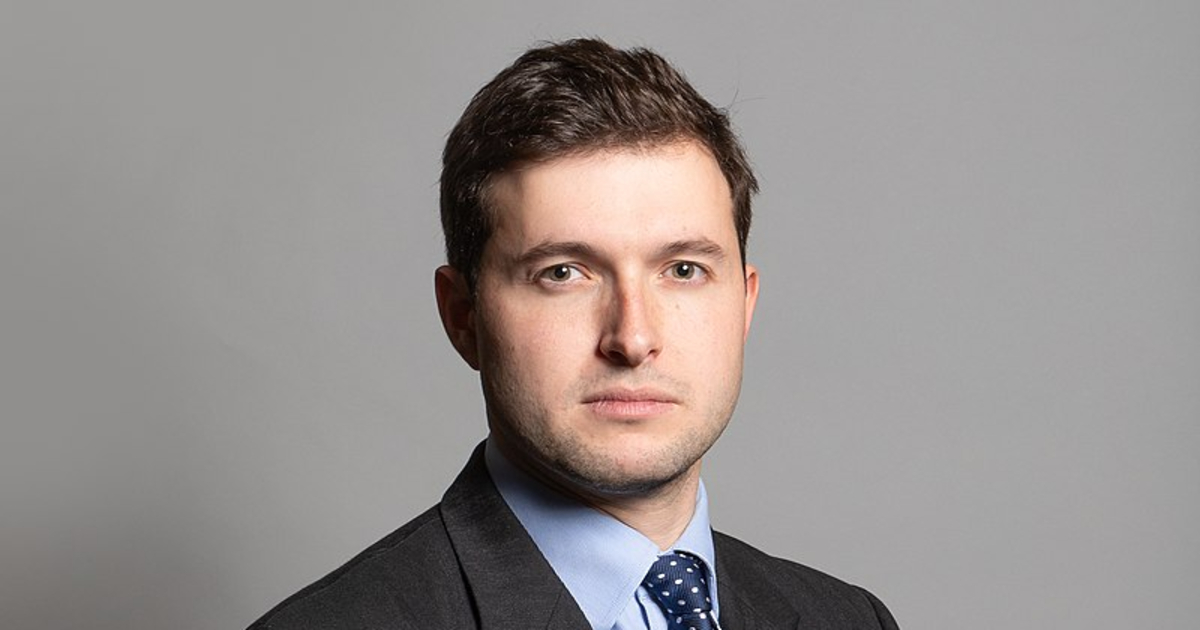 The Health and Social Care levy will add 1.25 percentage points onto National Insurance, from 12 percent to 13.5 percent. The levy will also apply to pensioners who work, unlike national insurance. It is thought the tax rise will raise £12 billion.

South Hams residents who feel like they have no hope of ever owning their own home, or are struggling with not being able to find affordable rental properties due to rocketing property values and stagnant wages, will probably not be too pleased to be having to pay hundreds of pounds more a year because, as the Prime Minister says, paying for social care can leave those better off without the “ability to pass on anything to their children”.

Mr Johnson said his plan - which includes capping care costs in England at £86,000 - was broad-based and progressive according to the economic think tank the Institute for Fiscal Studies.

"The plan deals - after decades - with catastrophic costs faced by millions of people, the risks that they face, the threat they could face the loss of their homes, their possessions, their ability to pass on anything to their children," he said.

Sir Keir Stamer, the Labour Party leader, said the tax was unfair on working people, adding: "Under his plan, a landlord renting out dozens of properties won't pay a penny more, while their tenants in work will face tax rises of hundreds of pounds a year.

"A care worker earning the minimum wage doesn't get a pay rise under this plan but does get a tax rise. In what world is that fair?"

No one is doubting that the money is needed, public spending has been cut repeatedly in the last decade, but opposition MPs are calling for a Wealth Tax rather than this levy on national insurance.

Richard Burgeon MP, Labour East Leeds, has called for the levy to be scrapped and instead to put a tax on wealth over 100 million pounds.

A Wealth Tax is how we should fund much-needed investment in social care - not a hike in National Insurance contributions that will hit the lowest paid.

Barber shop and Hair Salon in Kingsbridge. Barbers walk in no appointments need...

Based near Kingsbridge, South Devon, on the Kingsbridge to Dartmouth coastal road....