Tributes are paid to former deputy leader of the district council

Simon passed away peacefully at his family home in West Alvington, Kingsbridge on Wednesday, 20 July.

Simon was a well-known member of the Salcombe and Thurlestone Ward; elected in 2011, he served at the District Council for eight years. 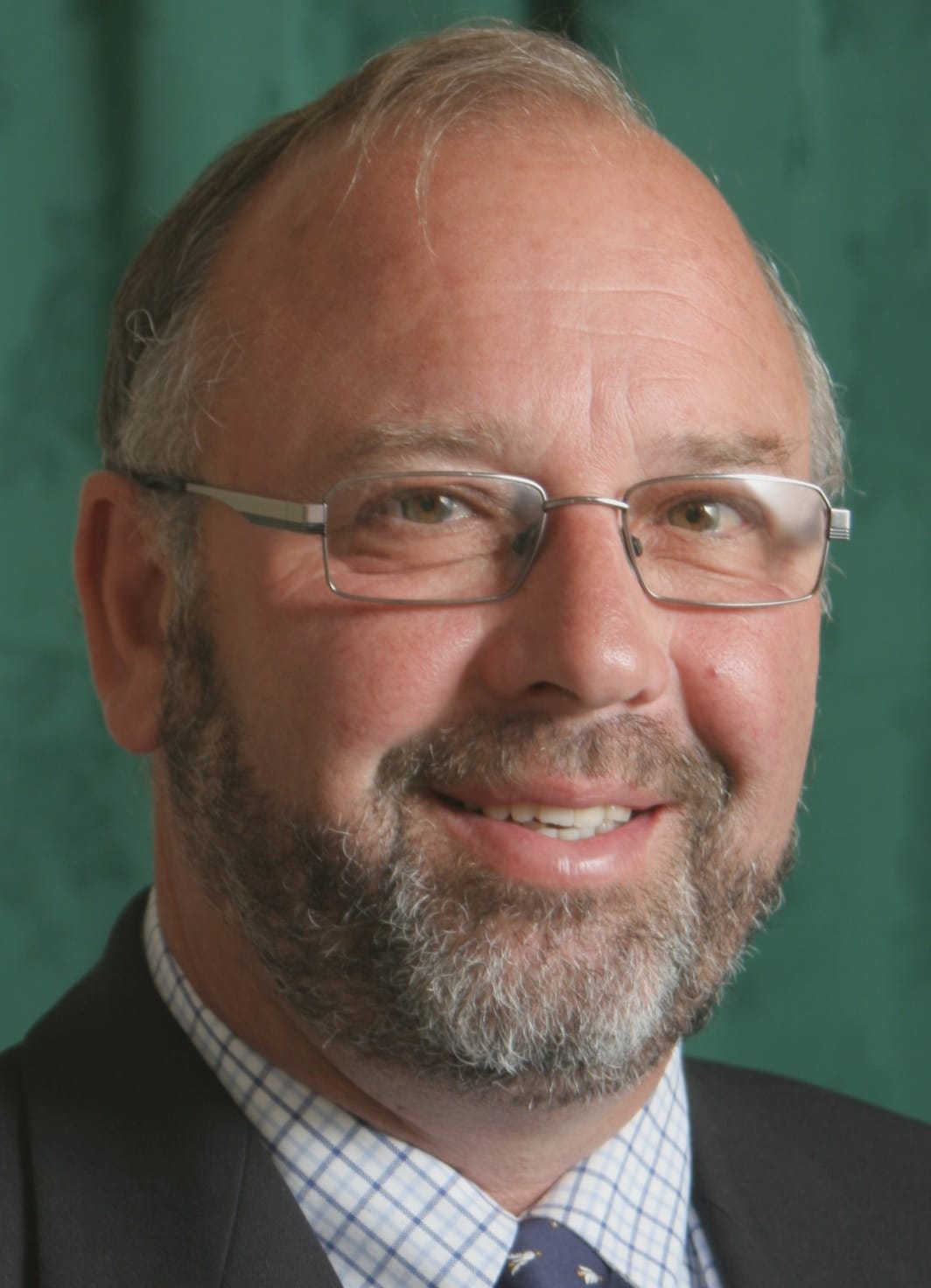 He joined the Executive in 2013 and was passionate about the Support Services and Finance Portfolios he represented and led. In 2017, he became Deputy Leader until he left the council in May 2019.

While in office, he enthusiastically served on numerous committees including the Economy and Environment Panel, and the Community Life and Housing Scrutiny Panel, which he chaired in 2012-13. He was also a member of the Development Management and Licensing Committees as well as Salcombe Harbour Board.

Cllr Hilary Bastone, South Hams District Council’s Deputy Leader, said: “For me this is an extremely sad moment. Not only was Simon a colleague at the district council but through that association we became close friends enjoying many social occasions. The last three years have been very tough for Simon, his wife Mary and their two children.

“We worked together as members of the Executive at council sharing some really important decisions and ensuring that the council was financially sound.

“I will always remember that wry smile of his, the ‘can do’ attitude and treasure the lasting friendship.

“My thoughts go to Mary and family at this very sad time.”

Simon was "a kind person to all around him", and this was "reflected within his work in the community during his time as a district and a parish councillor".

In his home life, Simon was a smallholder who kept ducks, geese and chickens and regularly brought eggs into the offices to give to staff. A keen lover of sailing, he had a history of working in the boating industry and worked for many years at Lincombe Boatyard in Salcombe.

John Tucker, former Leader of South Hams District Council, 2007-2019, said: “A very sad day for me and many of his friends and colleagues. Simon became a very close friend.

“He was an excellent deputy leader, who was always ready to help with any council work. Nothing was too much trouble.”

His friends and colleagues at the council will fondly remember Simon.