Five fire crews were called to a fire after a house was struck by lightning.

Fire fighters were called to a home in Tappers Lane, Yealmpton, shortly after 11.15am after smoke was spotted under the roof tiles and 999 was called. 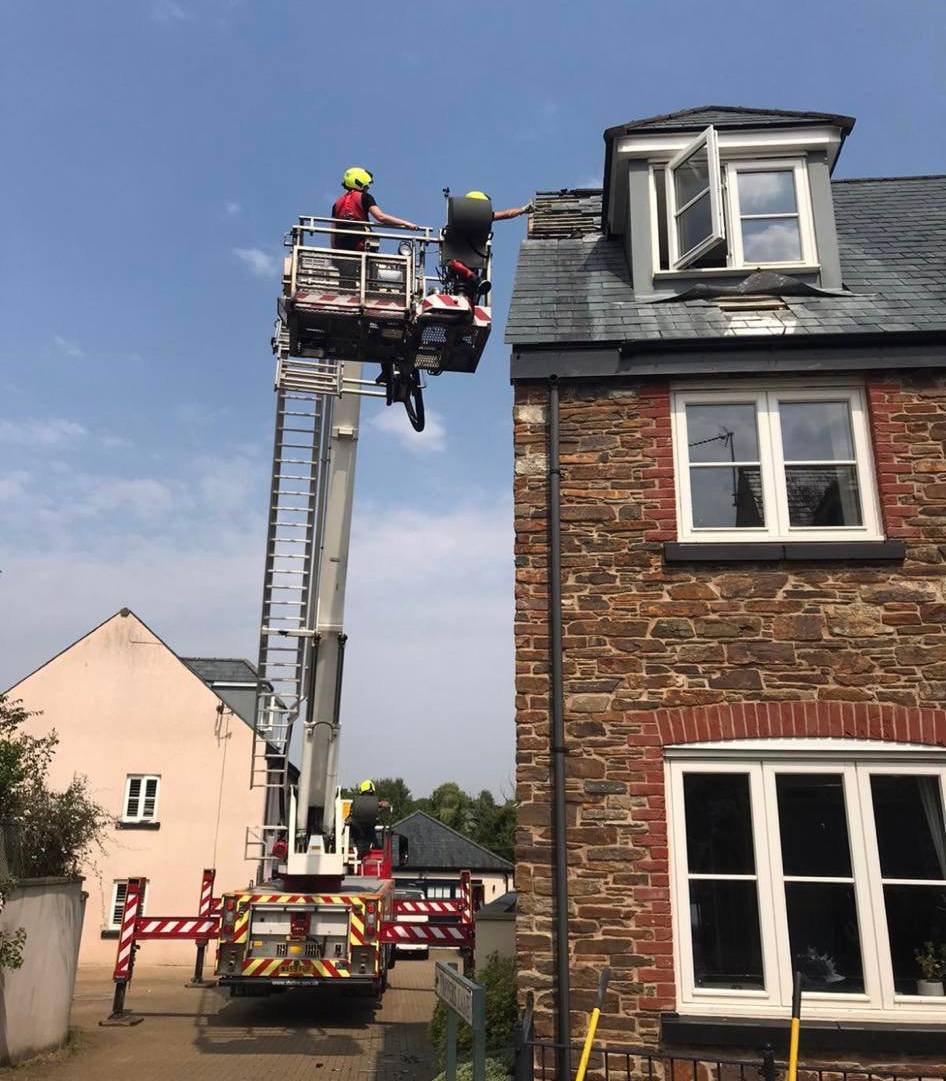 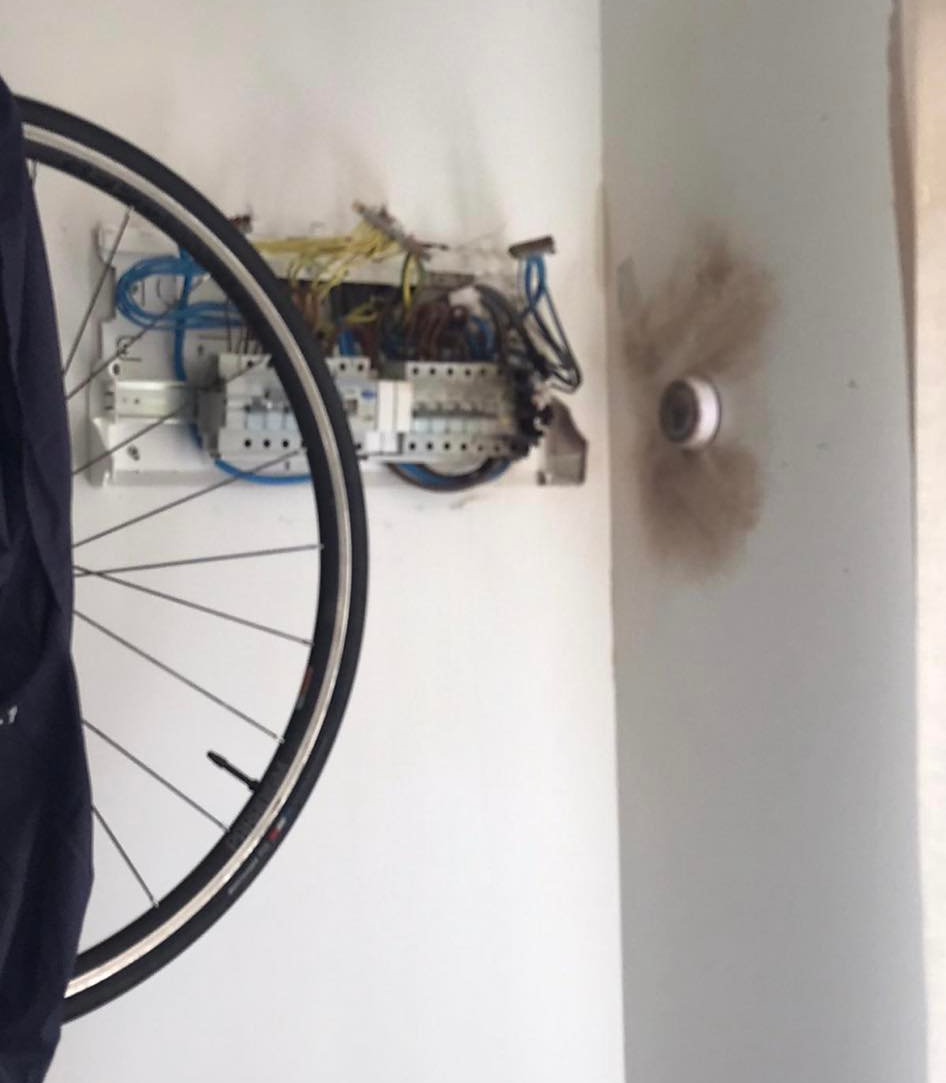 A spokesperson for Modbury Fire Station said: "Yesterday we were the relief crew for an incident where a lightning strike had struck through this property. As you can see from the damage, it was very serious- thankfully no one was seriously hurt.

"Appliances that were first on scene managed to stop any fire spread and worked extremely hard in the hot conditions. The aerial ladder was also on scene to give us better access to the roof."