Police have identified the body found in Salcombe on Sunday.

Devon and Cornwall Police Detective Superintendent Ben Deer said that initial enquiries have identified the deceased as 67-year-old woman Mee Kuen Chong who was reported missing from the Wembley area of London on the 11 June. 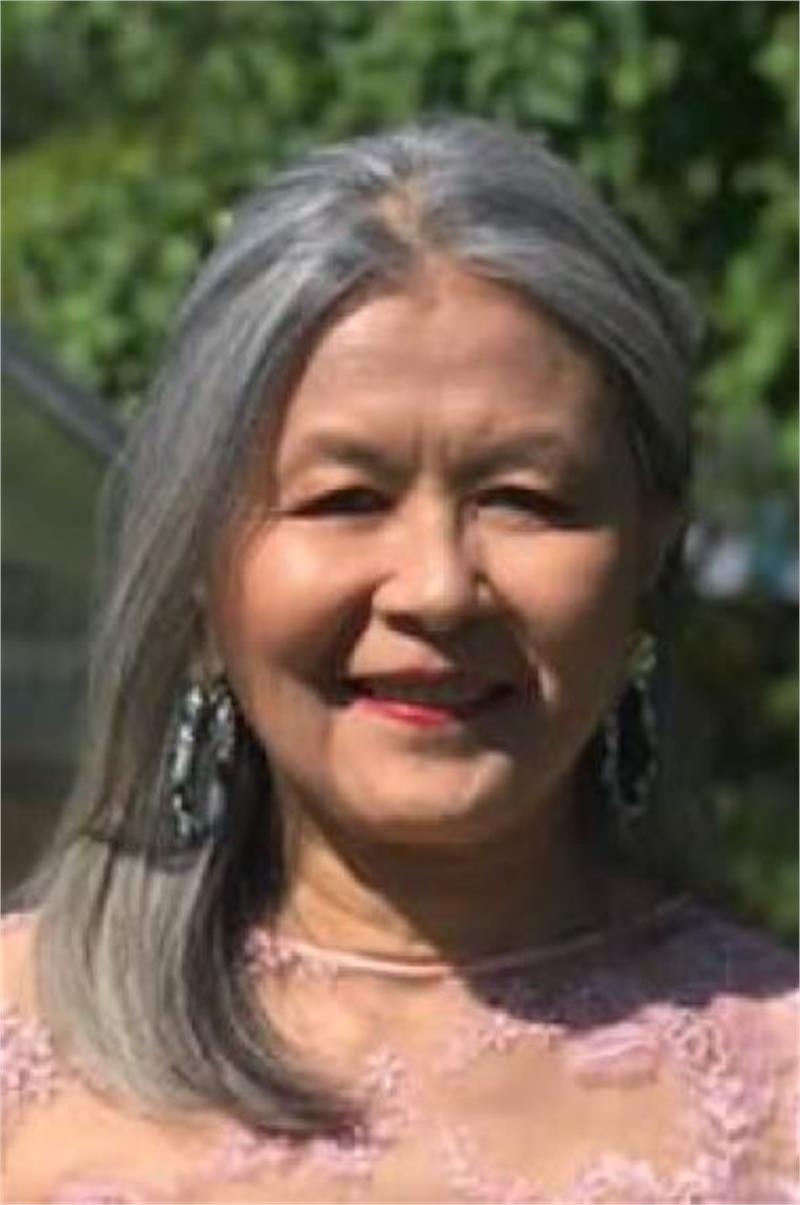 Mee Kuen Chong, 67, who was also known as Deborah, was originally from Malaysia but has been living in the Wembley area of London since 2004.

Officers are asking for anyone who has any information concerning Mee Kuen Chong's movements between London on 10 June and Salcombe on the 27th.

So far there doesn't appear to be connection between the woman and Salcombe. It is not known when she arrived in the South Hams.

Detective Superintendent Deer said that the police are currently treating the death as unexplained and they were not yet opening a murder enquiry.

Police are investigating the circumstances around Mrs Chong’s death and are now appealing for information from the public to help trace her last movements.

They are particularly keen to hear from anyone who may have seen Mrs Chong between Thursday 10 June and Sunday 27 June.

This would include any hotels or bed and breakfast accommodation where she may have stayed and also from anyone who knows why she was in Salcombe.

A number of enquiries will be carried out in Salcombe over the coming days, and it is likely that the local community will continue to see a high level of police activity.

Police would like to reassure the public that while this discovery may cause some concerns in the community, the heightened police presence is to investigate all of the circumstances.

Officers attended the scene on Bennett Road, at around 5pm on Sunday 27 June, after receiving a call from a member of the public and a woman's decapitated body was found in a wooded area by the police. Police believe the body may have been there for some days.

Police are asking anyone with information to email This email address is being protected from spambots. You need JavaScript enabled to view it. or call 101, quoting reference number 0700 of Sunday 27 June.