21 different fire stations have responded to a barn fire

More than 20 fire stations responded to a barn fire in Stokenham invloving 100 bales of straw.

Fire crews were called to the scene in Stokenham at 8.23pm on Wednesday, 11 August. When they arrived they found the barn "well alight with 100 bales within" as well as vehicles and the building itself.

Fire crews battled the blaze and protected neighbouring properties, with eight pumps at the height, then scaled back to five with five relief crews on scene. Crews took turns to be on scene and was handed back to the owner at around 3pm yesterday as a "controlled burn" and was checked later in the evening for hotspots. 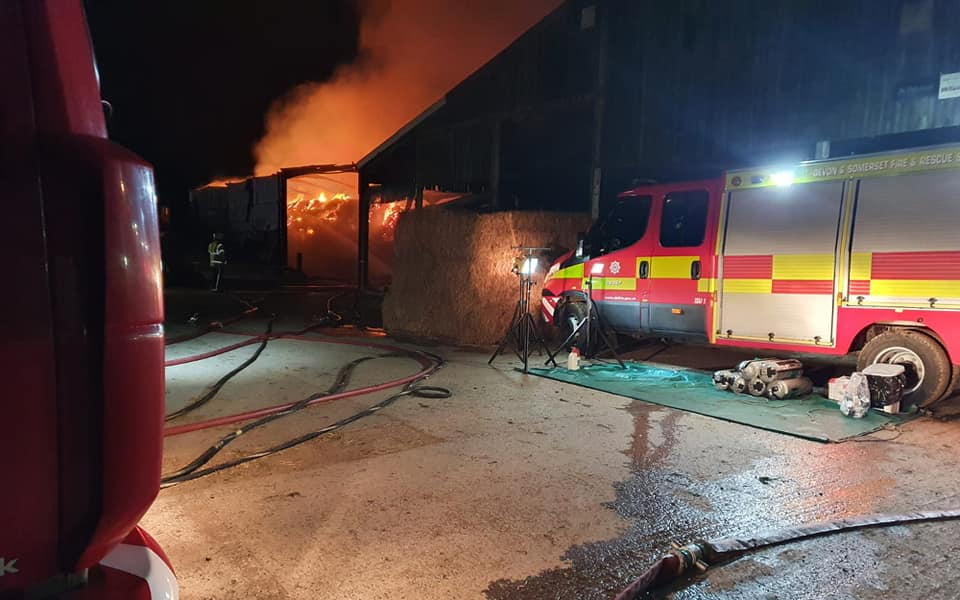 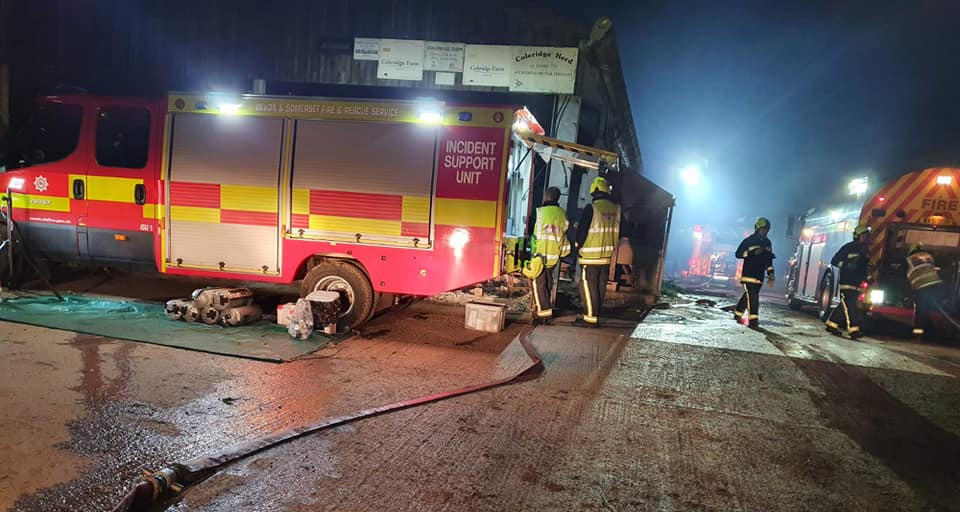 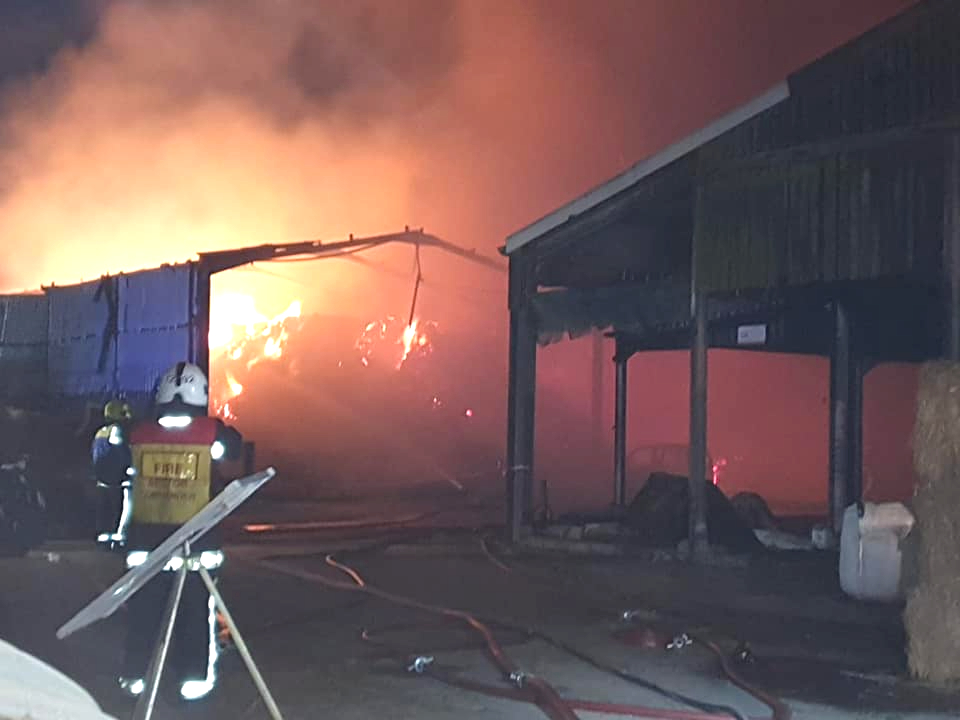 There were no injuries reported.