Fire crews rescue driver after car left lying on its side

Two South Hams fire crews were called to a single vehicle collision where the car was left on its side.

Crews from Buckfastleigh Fire Station and Ivybridge Fire Station were called to the Ermington area at around 4.45pm on Sunday afternoon.

When they arrived on scene, they discovered a road traffic collision involving a single vehicle on its side in a precarious position. 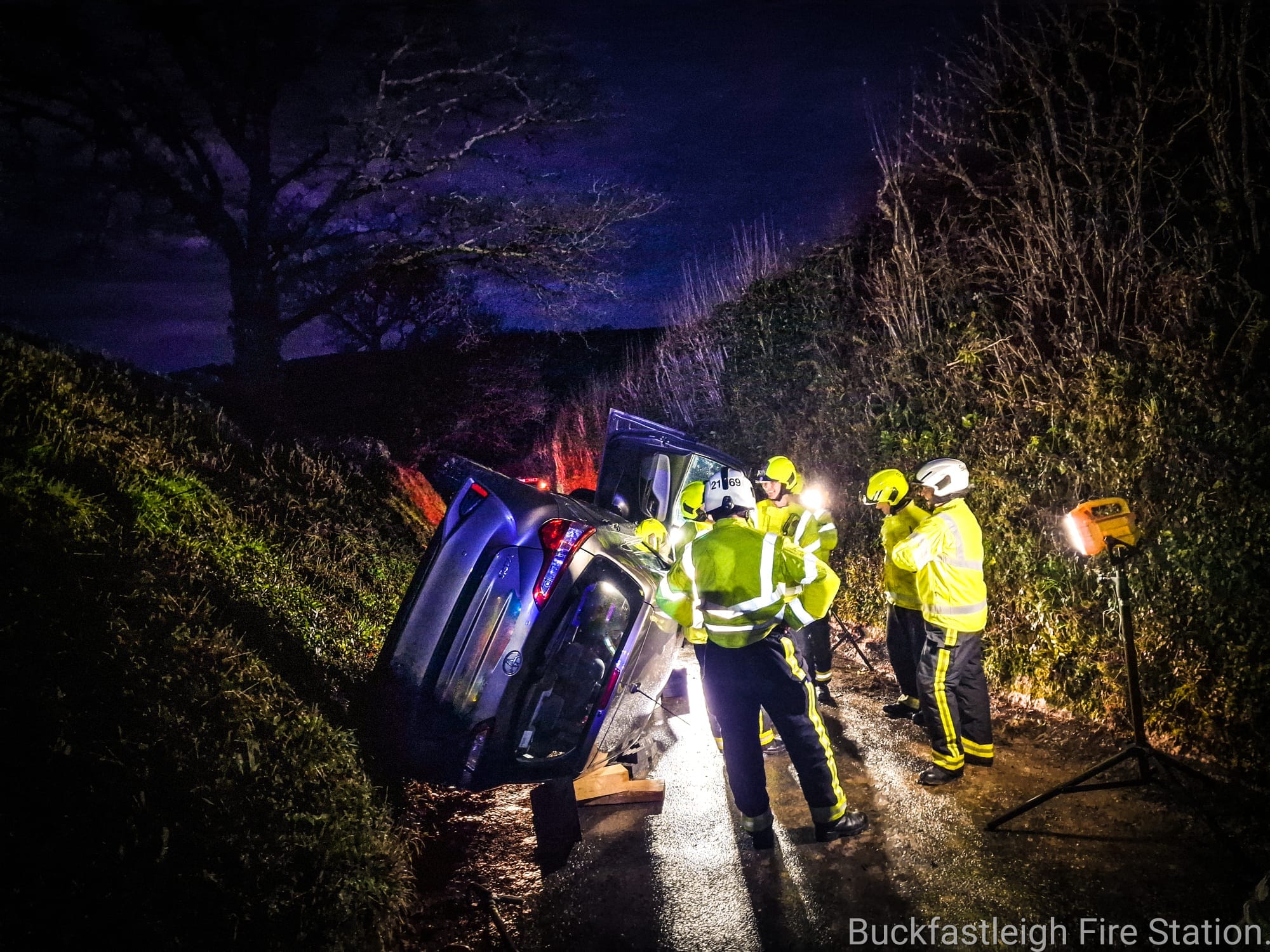 A spokesperson for Buckfastleigh Fire Station said: "We were called for to provide specialist V-struts that can be used to stabilise a vehicle on its side.

"The driver was assisted by firefighters out of the vehicle uninjured and given a precautionary check by the Devon BASICS doctor and ambulance crew on scene." 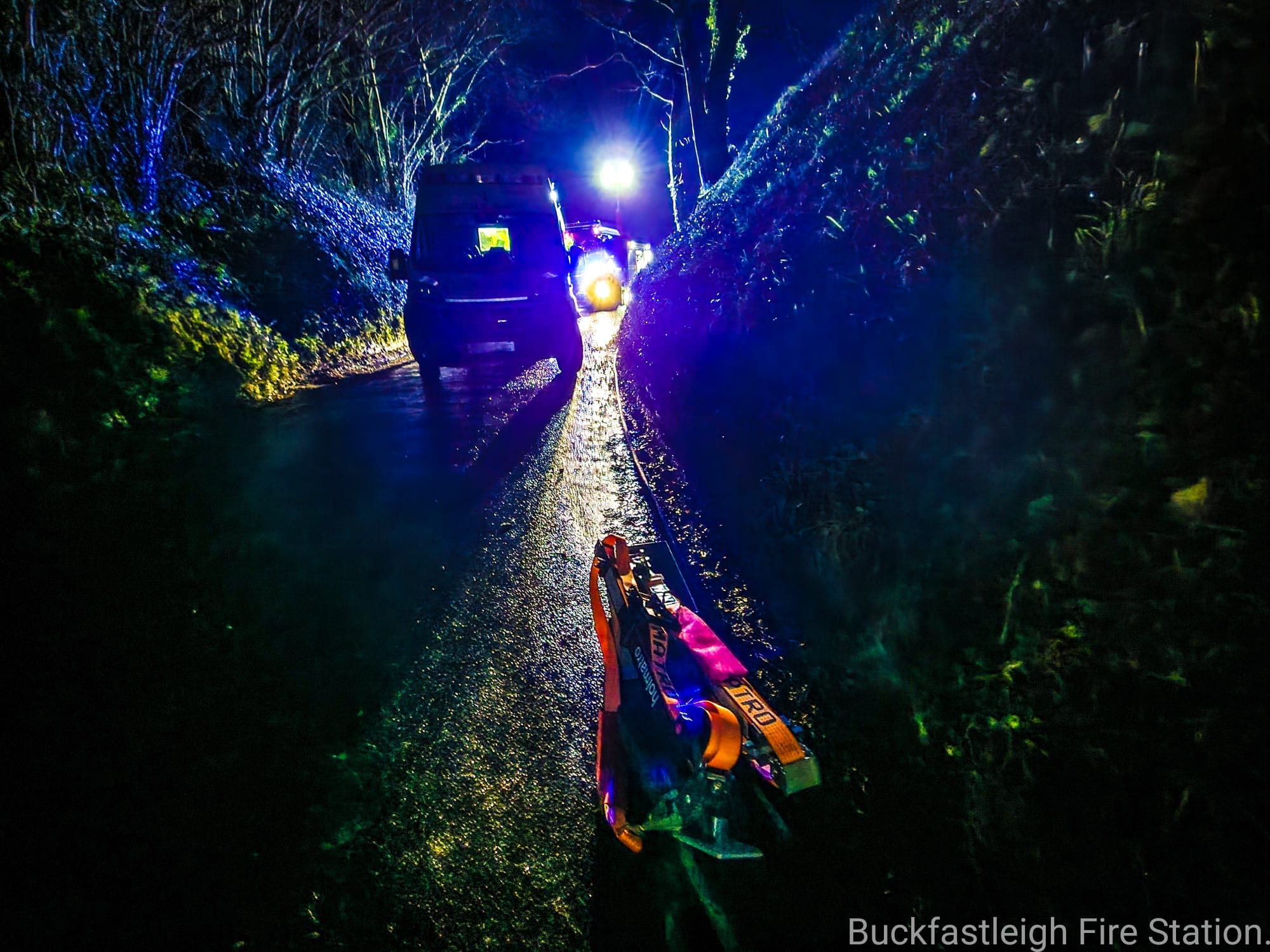