Three men sentenced in connection with A38 death

Three men have been jailed at Exeter Crown Court today in connection to the death of an Ivybridge man.

Benjamin Parry, 42, and Chad Brading, 36, both from Plymouth, along with Thomas Pawley, 32, from Ivybridge, were found guilty of manslaughter following the death of member of a rival motorcycle chapter, 59-year-old David Crawford, also from Ivybridge who was killed following a collision on the A38 last year. 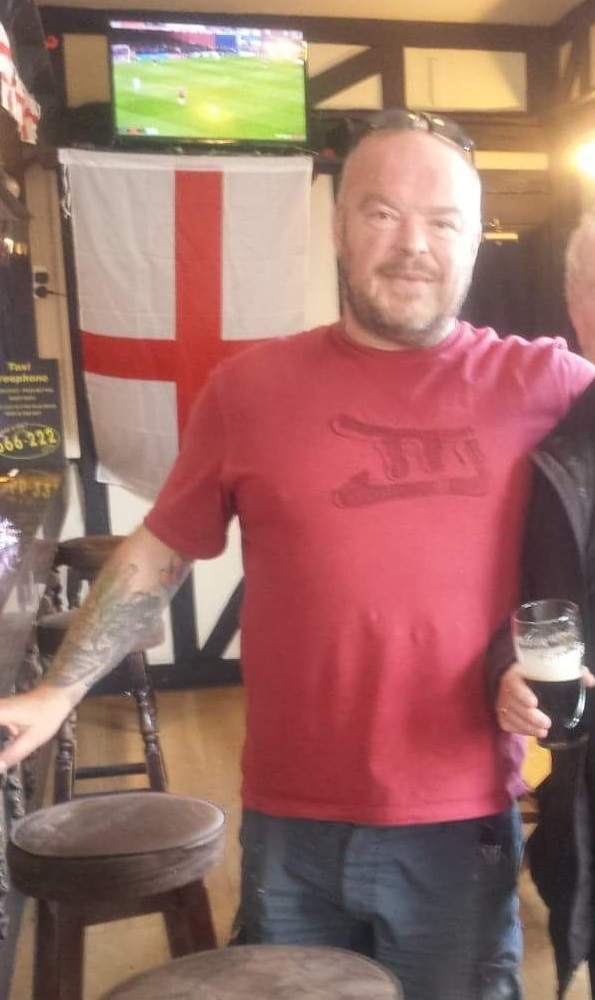 David Crawford - shared by his family

During the trial in November 2022, the jury were shown footage of Crawford riding his black Kawasaki motorbike on the evening of 12 May 2022, when it was stopped by Pawley and Brading in Pawley's black Mercedes car on the St Budeaux A38 off-slip.

As the bike was being obstructed, Parry, who was driving his work Transit van, drove behind Mr Crawford and struck the rear of the motorbike.

Footage from the dashcam of Parry's cab at the time of the accident and dashcam footage from a member of the public following shortly afterwards can be seen here, shared by Devon and Cornwall Police:

Parry didn’t stop after the collision and David Crawford was pinned under the Transit as it drove on at speed onto the A38; his body eventually broke free at the off-slip at the Weston Mill junction hundreds of metres away from the initial collision.

Paramedics were unable to save Crawford who died at the scene. 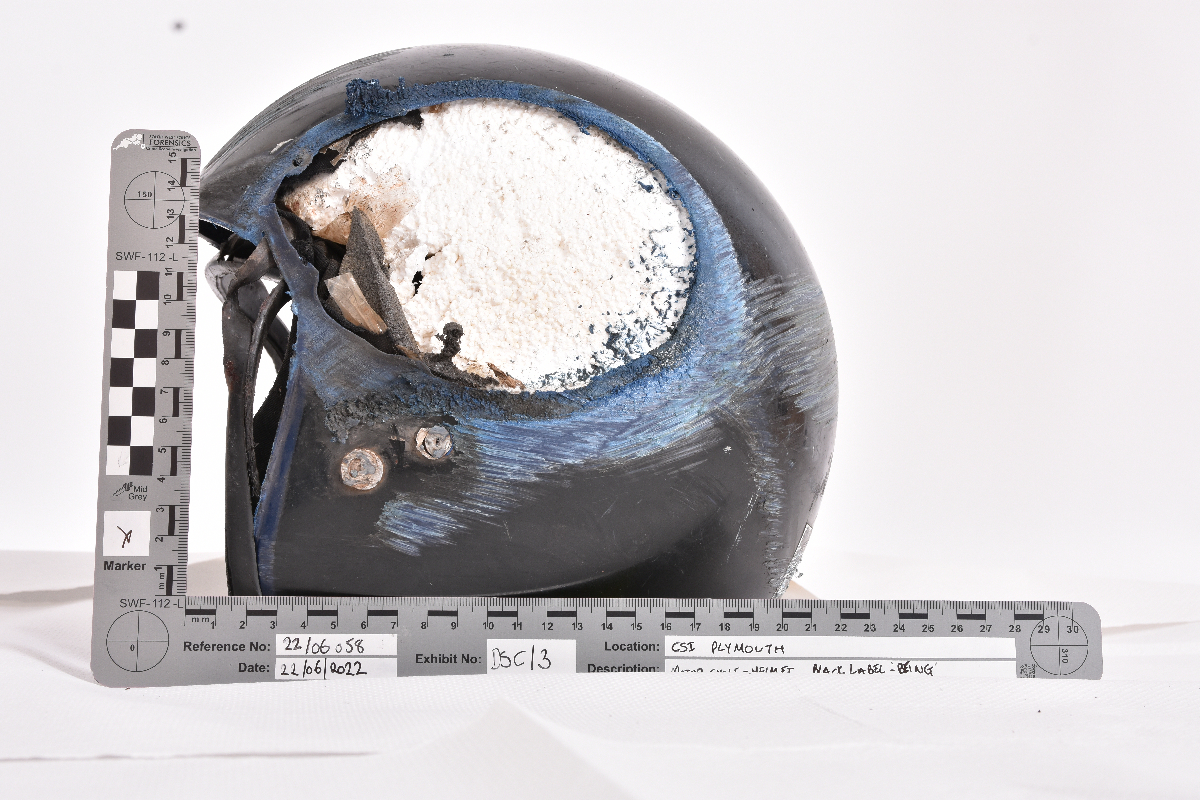 Detective Inspector Rob Smith from the Major Crime Investigation Team said: “Parry, Pawley and Brading were all members of the Bandidos Motorcycle Club who together attacked David Crawford, who was a member of a rival chapter, the Red Chiefs Motorcycle Club.

“Amongst the debris found at the crash site was a registration plate belonging to the work van which had been assigned to Parry. Officers attended his address hours after the collision and initially arrested him on suspicion of causing death by dangerous driving and seized the van.

“However, the van was fitted with two cameras; one on the dashboard and the second filming the cabin and the driver that ultimately showed that this was no accident.”

“Following the collision, the investigation team have carried out a complex and large-scale investigation, to painstakingly piece together the movements of all those involved in this incident and present to the courts a comprehensive picture of what actually happened on that day.

“The standard of that work has been a testament not only to the investigators, but the other departments and agencies that have assisted throughout this case.”

“The evidence has shown that Parry was not working alone and along with Brading and Pawley, the three men worked together in a callous and coordinated attack that ultimately took the life of David Crawford. 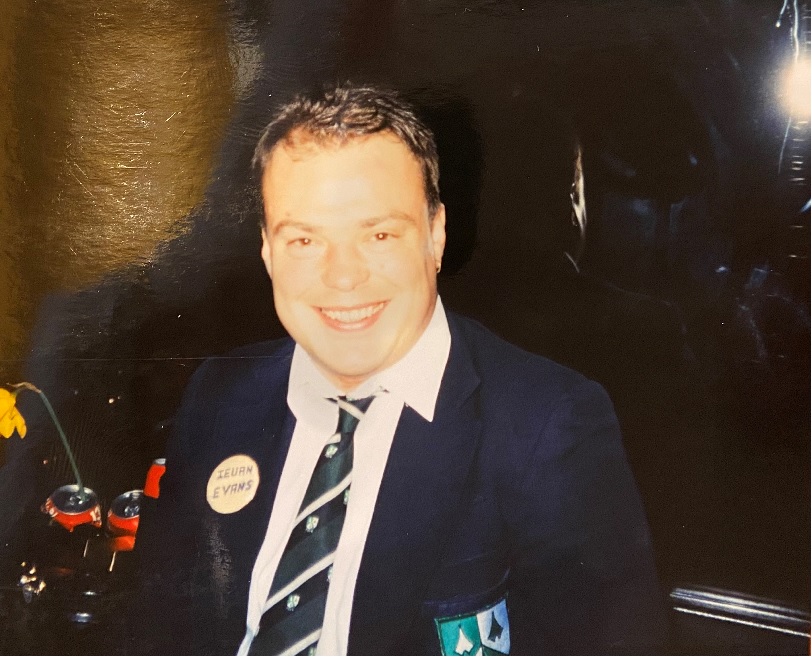 David Crawford - shared by his family

DI Smith continued: “David Crawford has been described as the life and soul of the party. A funny caring and protective family man who was deeply loved. The impact of David’s death has been significant. These men have taken away a father, grandfather, brother, and son away from his family in what was a senseless and unwarranted attack.

“I would like to pay tribute to David’s family who, throughout have conducted themselves in an extremely dignified manner and been hugely supportive of our investigation team, which I am very grateful for.

“I hope these sentences will provide at least some comfort that justice has been done and allow David’s family to move from this terrible incident.”