Totnes Fire Station has attended two fires in the open over two days.

They were first called to a fire in a field and hedgerow near Camomile Lawn housing development on Monday, where the "quick attendance" by the farmer meant they were able to extinguish approximately 500 square metres of field and hedgerow. 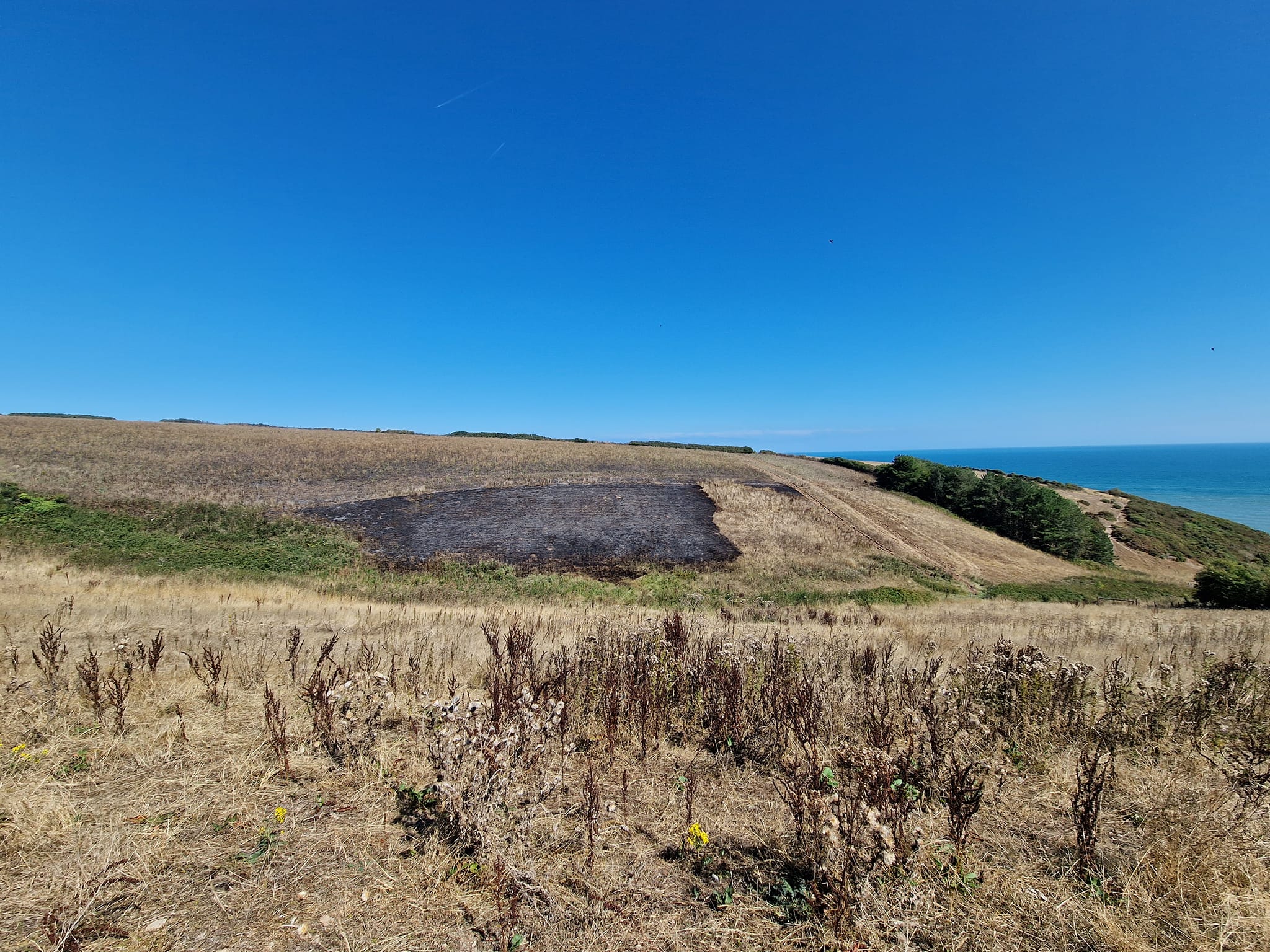 The next day they were one of nine crews called to a large fire in Kingswear. Three fields of about 30 acres were "well alight" when they arrived.

A spokesperson for Totnes Fire Station said: "We expected a very drawn out incident, but due to the prompt arrival of all nine firefighting appliances and a lot of extremely hard work across steep terrain in very hot weather, we were able to stop the fire in just three-and-a-half hours!" 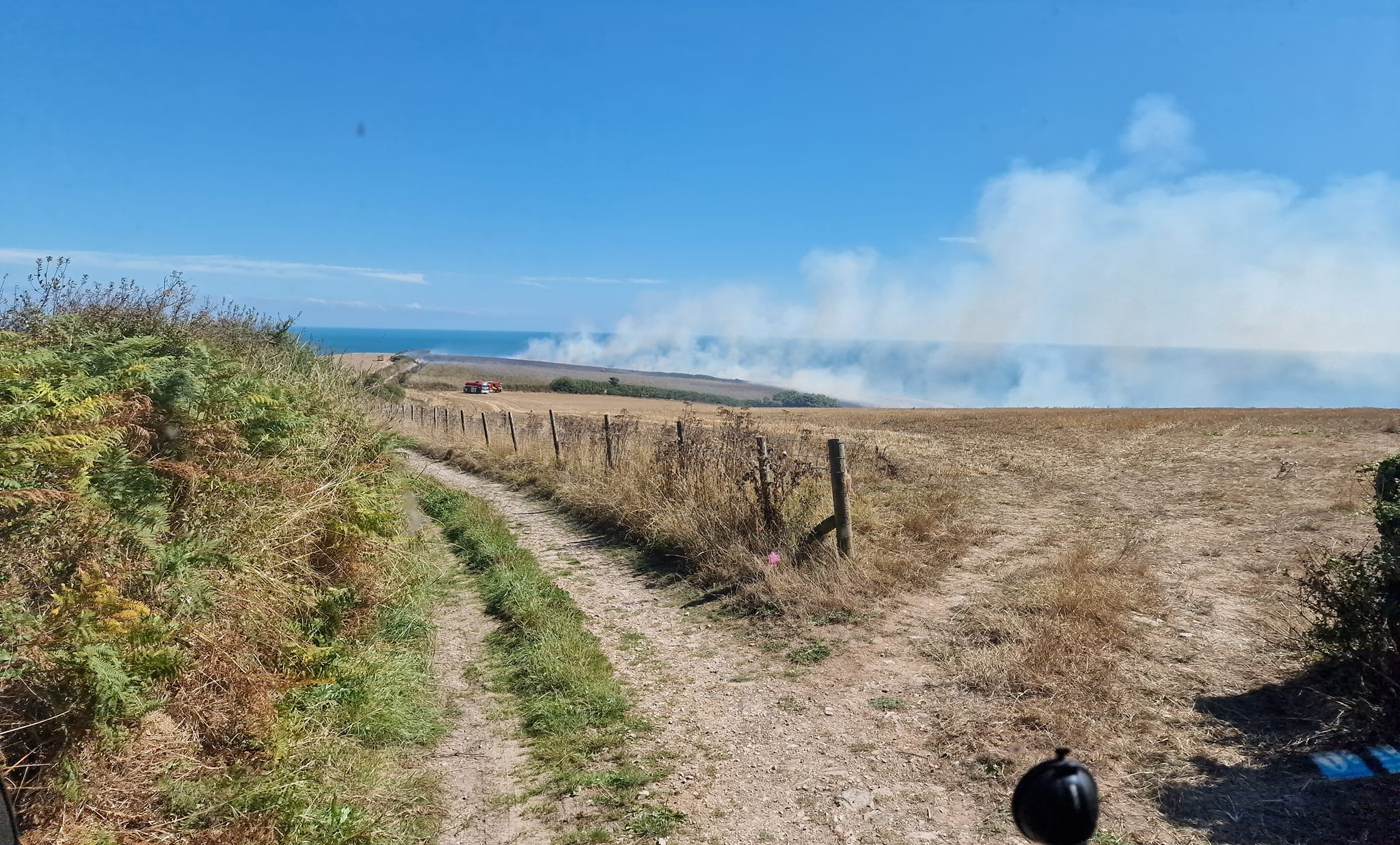 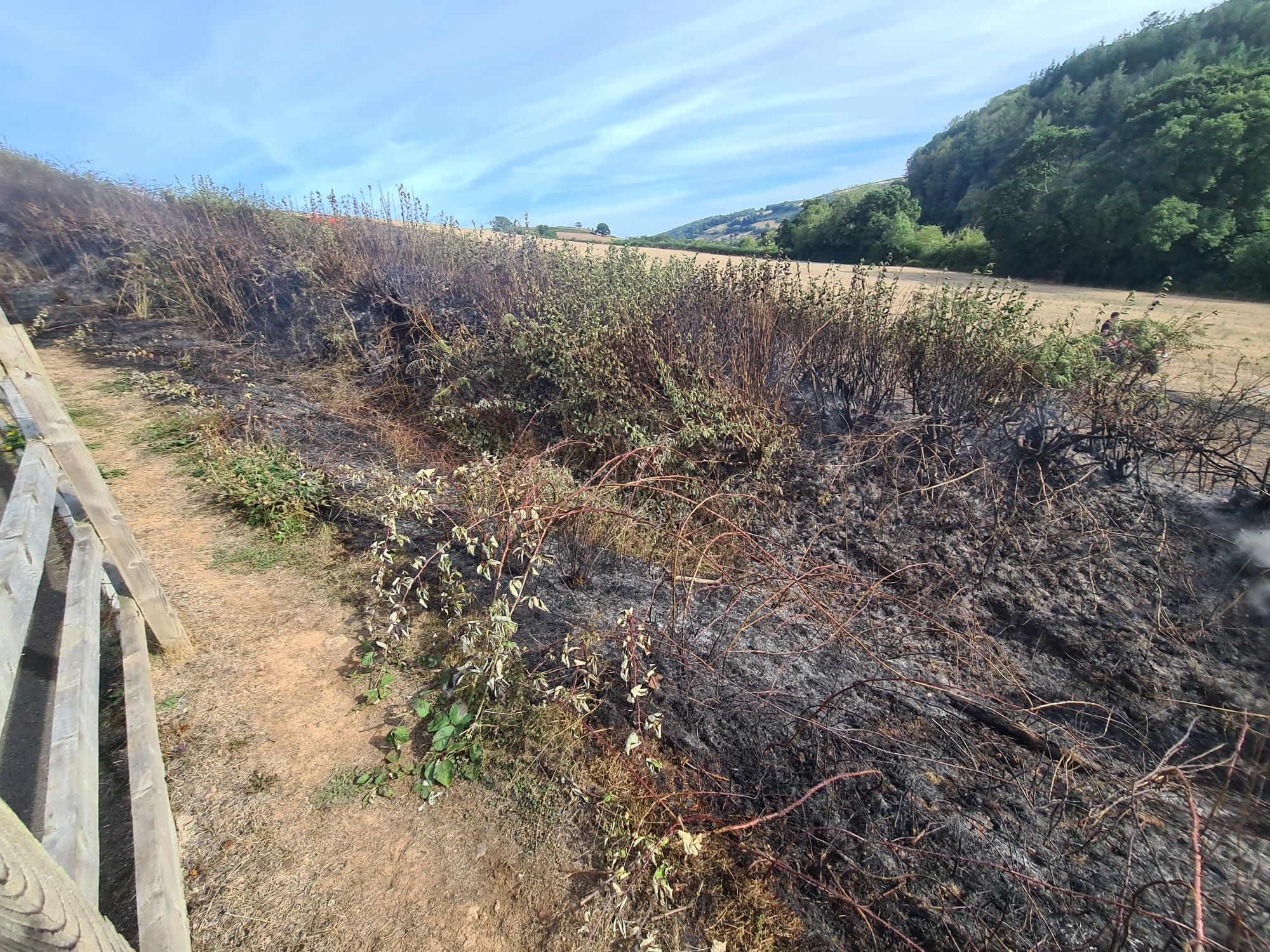 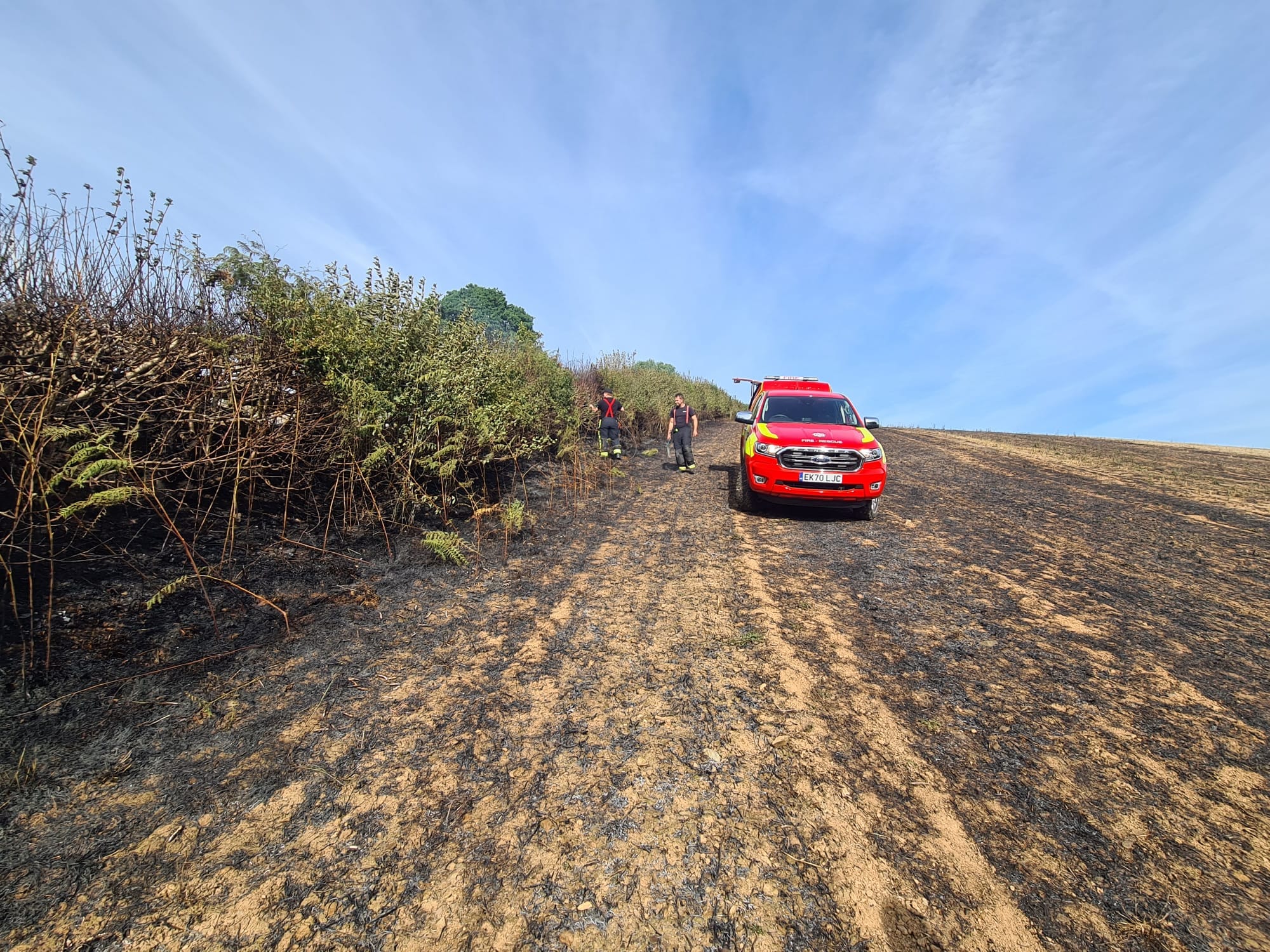 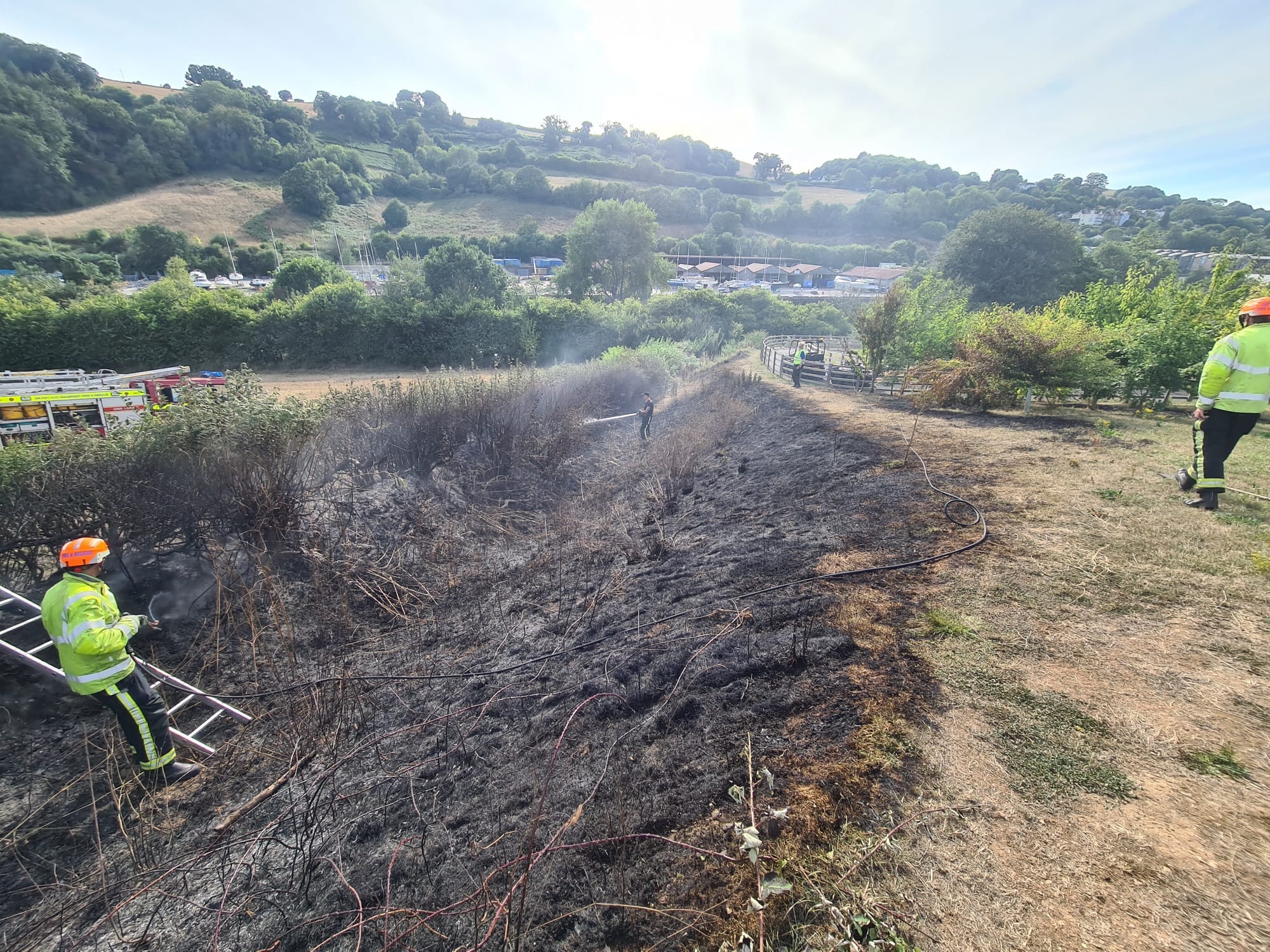