Young rugby teams from the South Hams are asking their supporters to help them win a chance to train at Exeter Chiefs’ home ground, Sandy Park.

The competition is being run on Bradfords' Facebook page, with teams getting their fans to ‘like’ their photo on the post, with the four teams with the most likes being taken to Sandy Park for “a day they will never forget!”

Four winning teams will get the opportunity to get a chance to train at the Exeter Chiefs training pitch, and then watch the game. Each player will receive a top, a medal and each team will get a trophy. 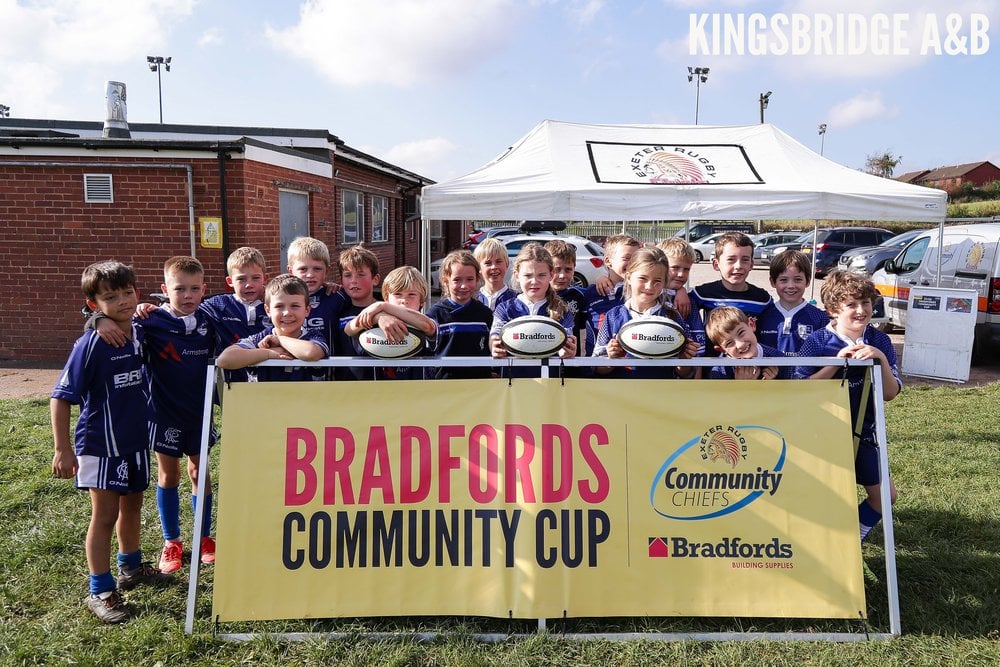 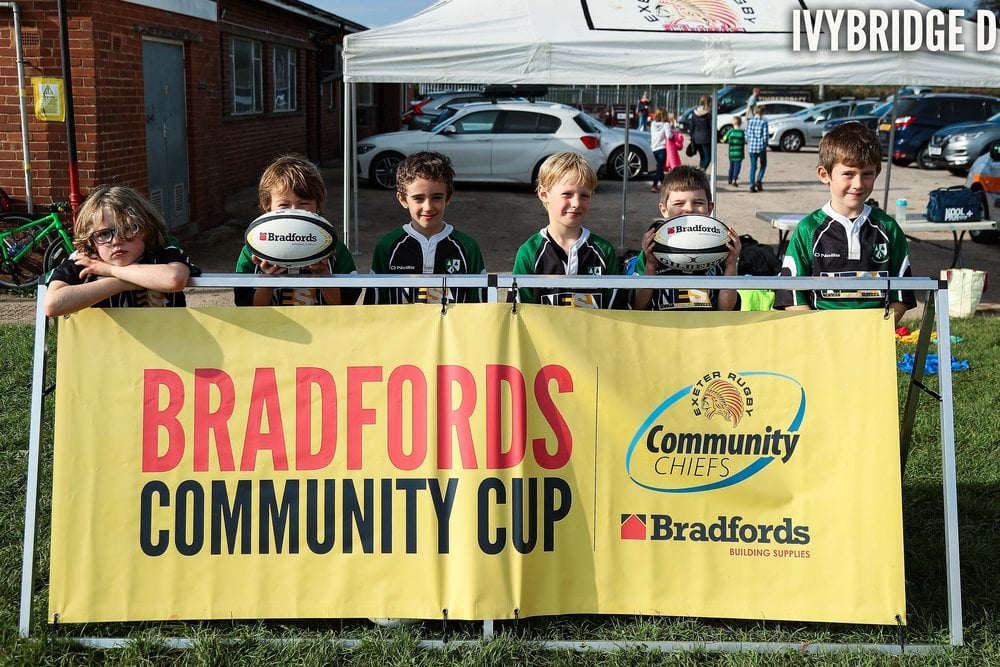 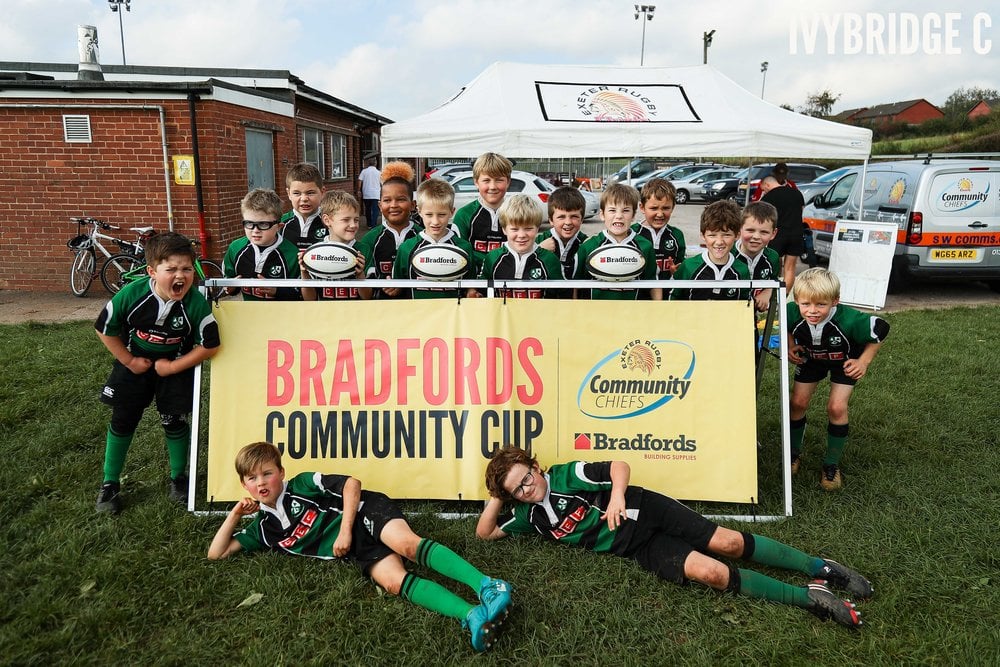 Jamie Ball, manager KRFC U9, said: “We put out two teams to play in the Bradfords Community Cup on October 17, KRFC Blues and KRFC Whites. On what was a crisp Autumn morning, the boys and girls put on an outstanding show of tag rugby, with each team winning two out of their three games.

“Although no prizes were given out on the day, each team has been entered into a competition with a chance to train at the Exeter Chiefs training pitch, and then watch the game plus each player will receive a top, a medal and each team will get a trophy.

Voting will close on Monday, 20 December, and the four winning teams will be announced on Friday, 7 January 2022. You can vote your favourite team on the post HERE.