The body of a woman has been found in the search for 71-year-old Margaret Murton.

Gemma Sloane, Margaret's daughter, posted on social media to say: "Sadly my mum has been found but has passed away. My sister and I are so grateful for all the messages of support we have received."

A spokesperson for Devon and Cornwall Police said: "The body of a woman was located in Kingsbridge yesterday, 24 August. The death is not being treated as suspicious and a file will be prepared for the coroner.

"Formal identification is yet to take place but the family of Margaret Murton, who was reported missing on Tuesday 23 August, has been informed of this development."

Police are growing concerned for the welfare of a 71-year-old woman who has been reported missing from the Kingsbridge area.

Margaret Murton was seen at around 10am on Tuesday 23 August near her home address. Enquiries and searches are ongoing around the Kingsbridge area in efforts to locate her.

Margaret is described as a white female, with grey permed hair, around 5ft 2ins tall and of petite build. She was wearing beige raincoat and trousers (colour unknown).

Anyone who sees Margaret or knows of her whereabouts is asked to contact police on 999 quoting log 970 23/8/22. 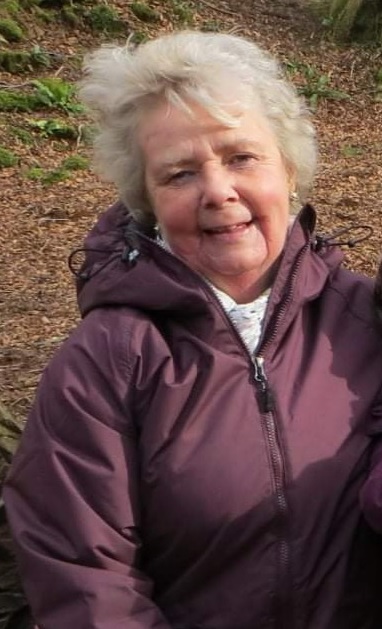