Man with head injury rescued after falling onto rocks

Prawle Point Coastguard Rescue Team helped the ambulance service to rescue a man who fell onto rocks at Hope Cove.

Prawle Point Coastguard Rescue Team was called in the early hours of Monday, 18 July, to assist South Western Ambulance Service NHS Foundation Trust for a male with a suspected head injury following a fall onto rocks at Hope Cove. 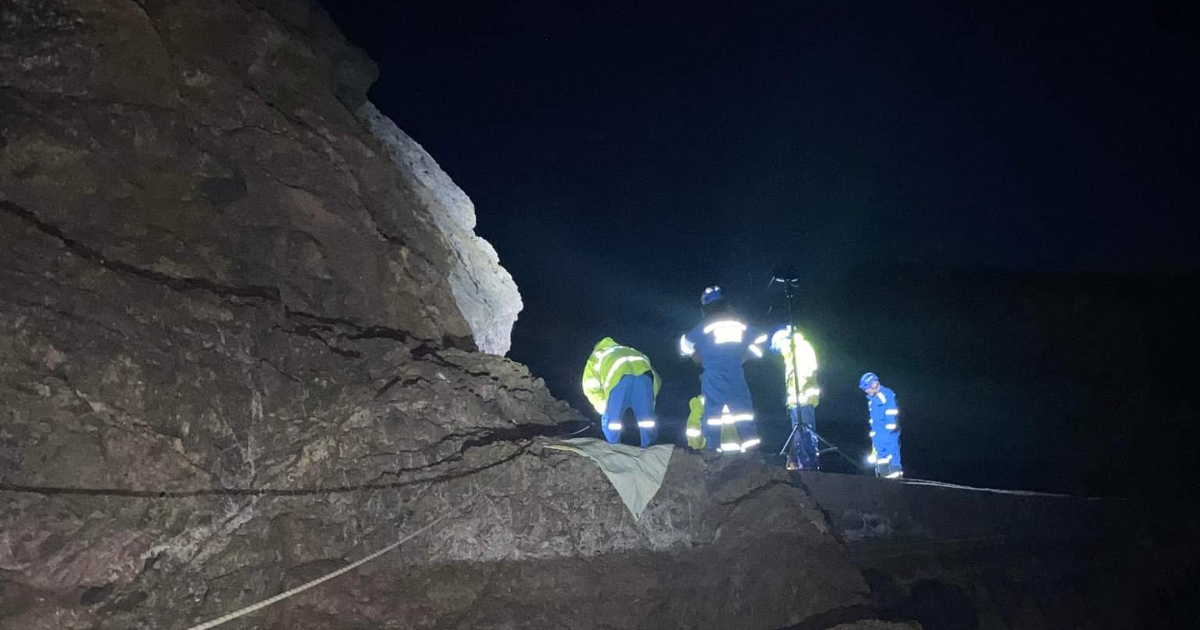 A spokesperson for Prawle Point Coastguard Rescue Team said: "On arrival we located the casualty where he had fallen from the breakwater onto some rocks and hit his head.

"We rigged up our rope rescue equipment to assist with access to the casualty to allow one of our CRO’s to perform an initial assessment. Given the difficult location, we requested backup from the Devon and Somerset Fire and Rescue Service to assist with extraction using one of their ladders.