Olivia, 18, lives in Churchstow and began her rugby journey at Kingsbridge Rugby Football Club when she was five, playing alongside the boys until she was "legally not allowed to" at the age of 12.

Olivia said: "I was always the only girl and KRFC gave me a massive head-start in the game." 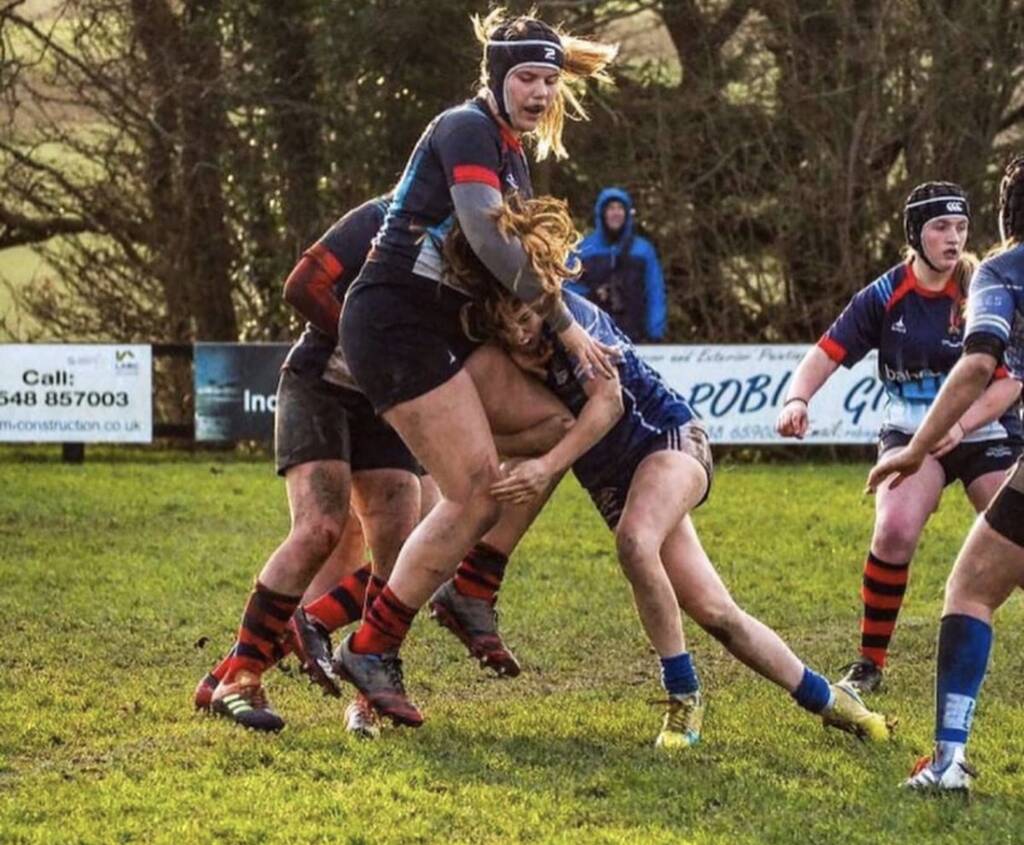 Olivia dominating in a tackle for Kingsbridge RFC

When she was too old to play alongside the boys, the girls' team at KRFC was still in its infancy. "I think there were only seven of us", Olivia explained, "I think there are more like 100 girls there now". With only seven players, they had to concentrate on learning skills and in order to play games, they had to combine with other clubs like Ivybridge and Newton Abbot.

Olivia was 15 when she was part of the team that won the National Championships. "I think winning that made the girls in Kingsbridge really notice the girls' rugby team, it was a massive year for the club", she said. 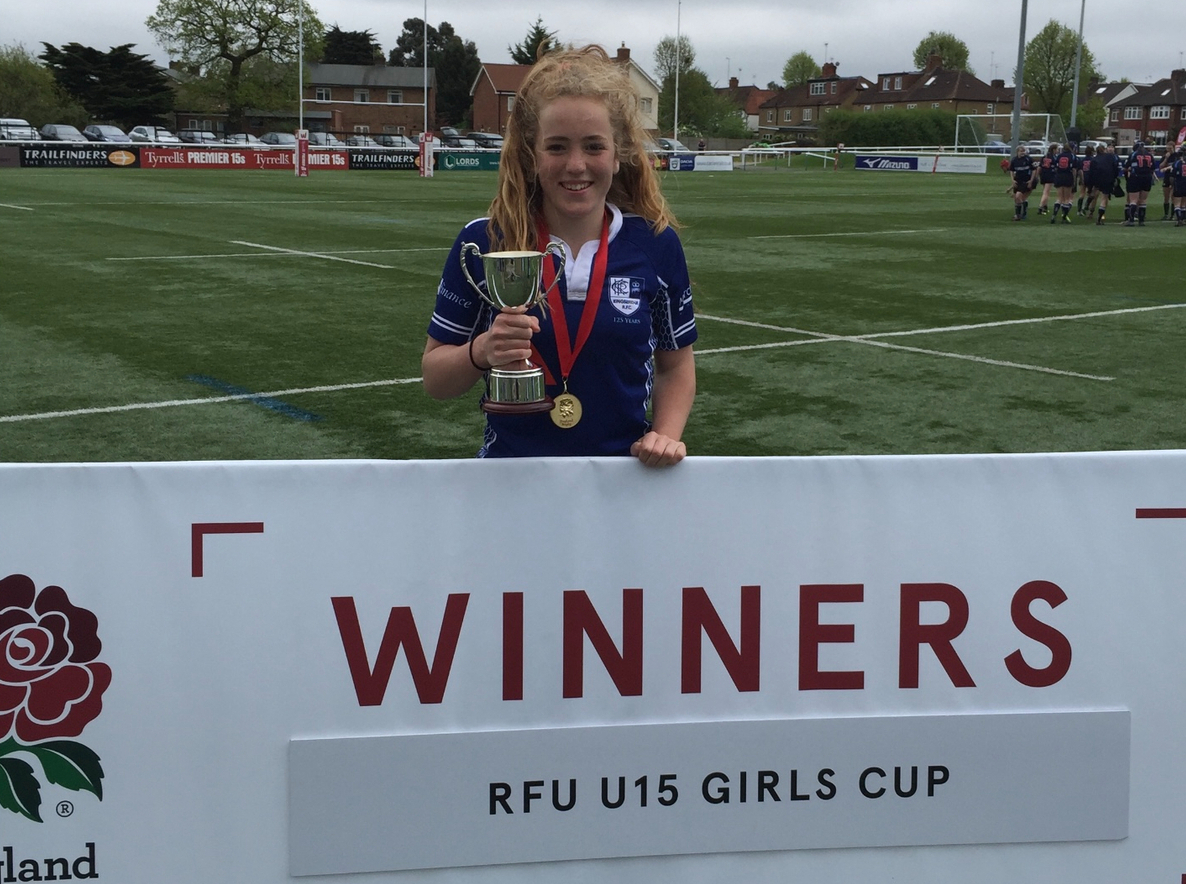 Olivia started her pre-season training at Kingsbridge this year but has since been snapped up by Exeter Chiefs and was named on the bench for the first time on Saturday, February 27, for their games against DMP Durham Sharks. She managed to get around 10 minutes of game time at the end of the match.

"I was on the field when we scored the last try", Olivia said. "I got the ball a couple of times and did some work in attack but I didn't actually contribute to that try. We dominated the game though." The final score was 76-5 to the Chiefs. 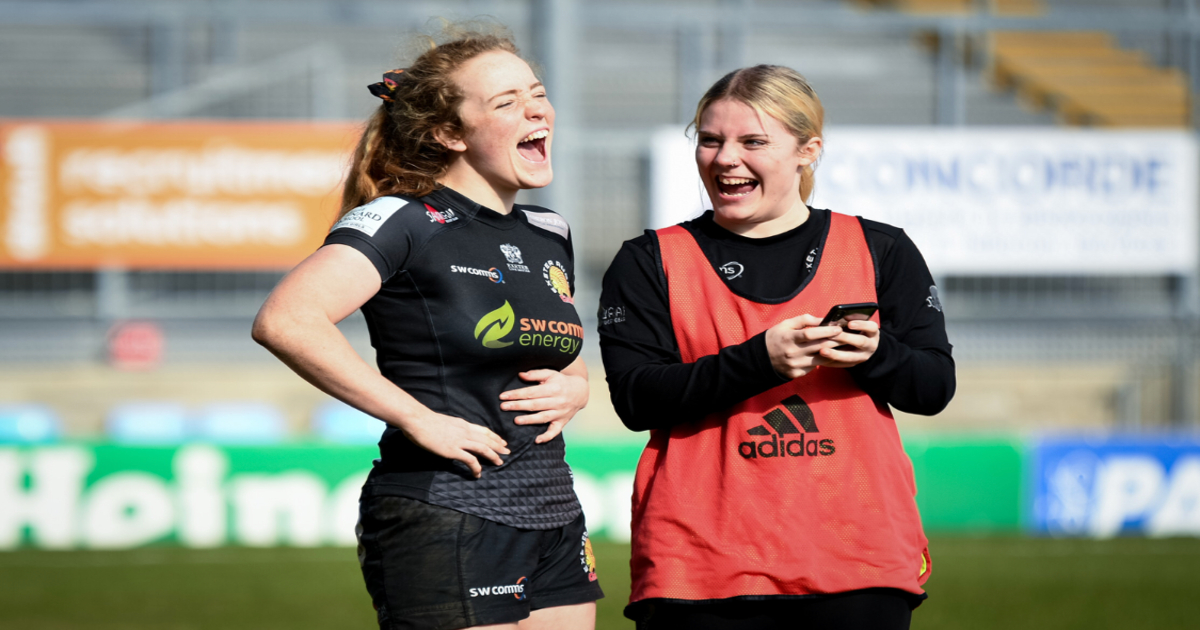 Olivia has been at the top of her rugby game for years, playing for the England U18 and currently in the squad for the England U21. She has five camps to attend before hoping to be up for selection in the summer.

Olivia came to the attention of the Sandy Park team when she went to watch her friends playing at Exeter Athletic and the coaches told her they "had heard of me and wanted to get in touch". She had to get a special dispensation from the Rugby Football Union (RFU) to play for the Chiefs as she was too young.

"You have to be 18 at the beginning of the Season, which is September", Olivia explained, "But I only turned 18 in January so we had to get dispensation.

"They're all a lot bigger than me", she laughed.

Talking about playing for Exeter Chiefs, Olivia called it "pretty special". "In the South West we didn't have a team, and then the Chiefs came up and it was amazing. We used to do training sessions with the men when I was younger, and now I get to play in the same team as them. I love Chiefs and its so incredible to play for them.

"Lottie Holland is a Kingsbridge girl too, I spent my time looking up to her and what she was achieving. Now I get to play alongside my idol." 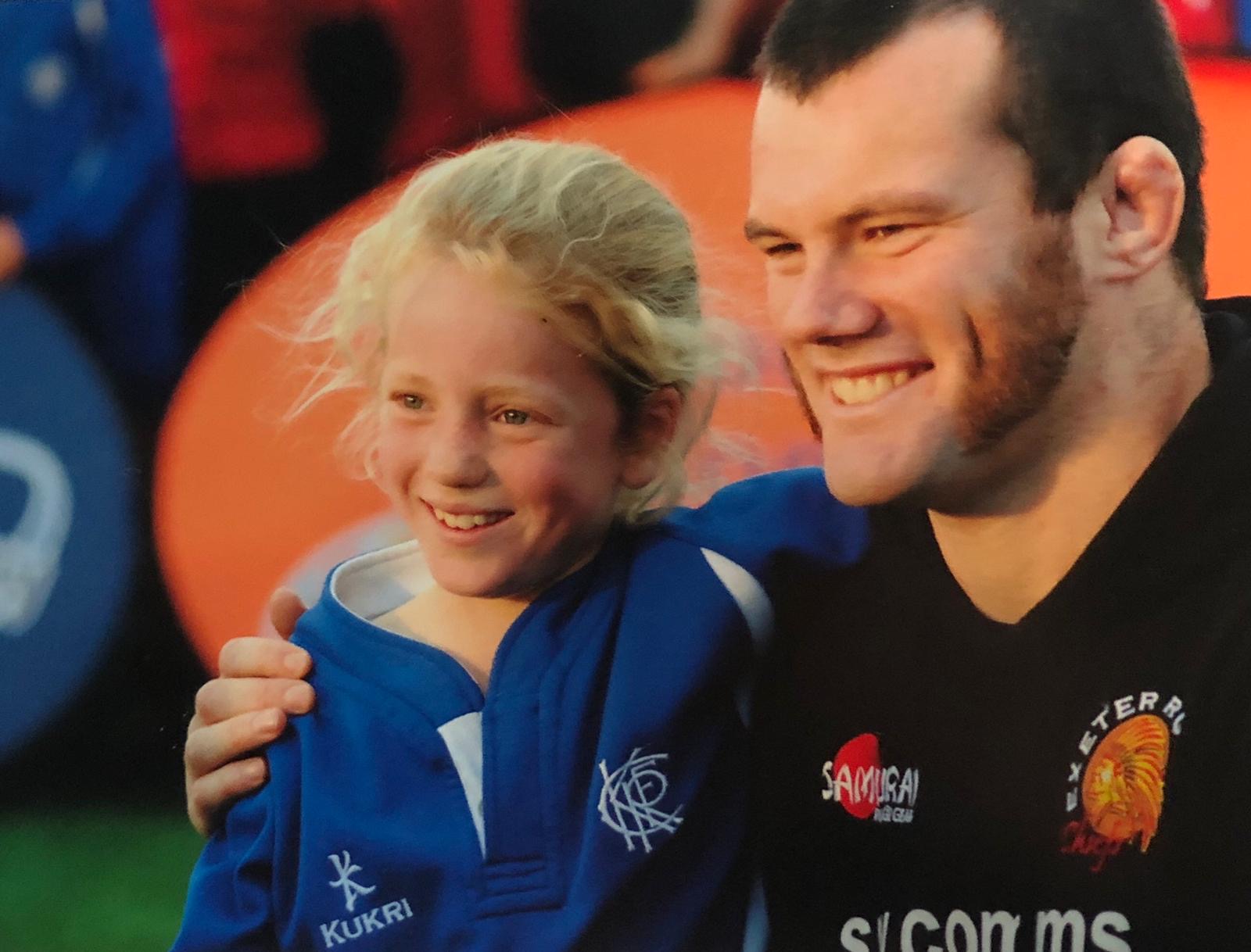 Olivia attended Kingsbridge Community College before going to Wellington School on the border of Somerset because of their focus on sport. "I play cricket too", said Olivia, "and Wellington has been a great support in my rugby and cricket games. Lauren Cattell (Chiefs and England Rugby player) coaches us and she's been amazing.

Olivia is not one to make her life easy either. Not only is she succeeding in both rugby and cricket spheres, she is also in her last year of her A-Levels. Did she pick easy subjects? No. She is studying Maths, Biology and Chemistry and is aiming for veterinary school.

"I want girls at school to be able to look at my journey and know that it is possible to play sport and be smart. You can do both. I was in their position five years ago, you can do it."

Looking to the future she said it depends on the university she gets a place at. "If I get into Bristol I can keep playing rugby and cricket here and go to Uni", she explained, "but if I get into Nottingham I think I'll take a year out and focus on my sport. I could play for another team up there but I'm a home girl, Exeter Chiefs is my team and I've managed to sneak in there. It's much more special to play for them than for any other team." 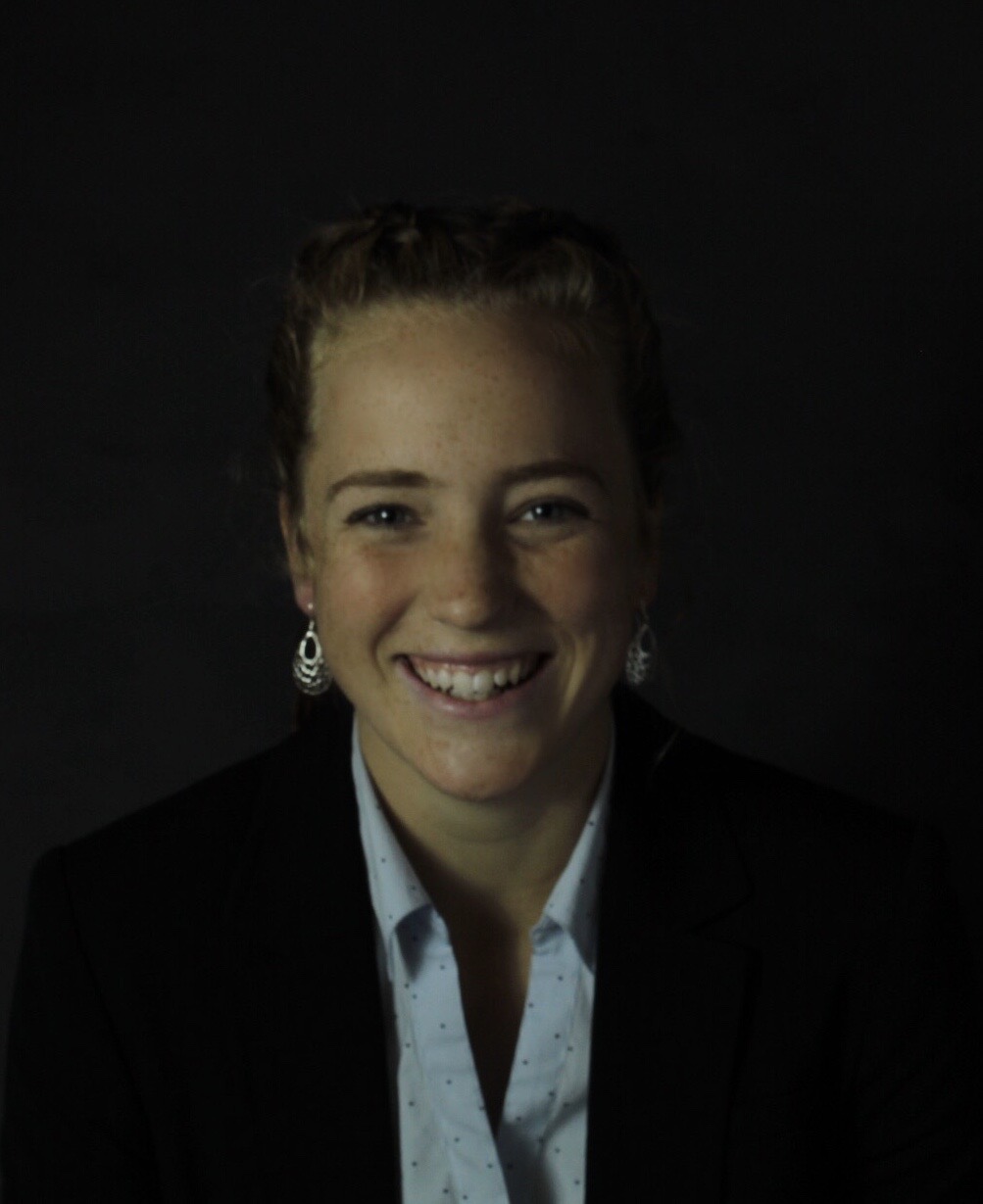 Martin Newman, Kingsbridge RFC Secretary, commented on Olivia's success, saying: "Kingsbridge RFC shared in the pride of Olivia making her Exeter Chiefs debut on Saturday. Having played through the club’s junior section since the age of 5, her determination must be an inspiration for every child that plays at the club."

Good luck in everything you do Olivia, from all of us at SouthHams.com - although I don't think you'll need it!