A man from Plymouth has pleaded guilty to the murder of Bobbi-Anne McLeod.

Musician Cody Ackland, 24, from Southway, admitted the killing the 18-year-old during a hearing at Plymouth Crown Court. 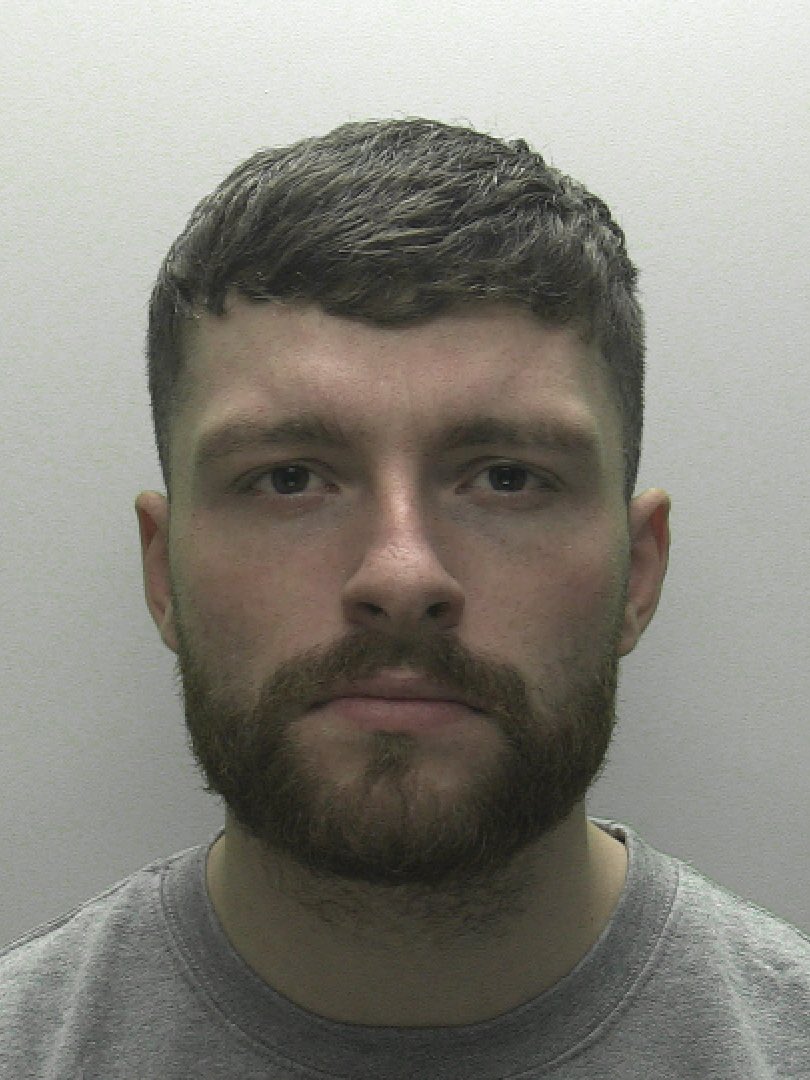 Ms McLeod was last seen at a bus stop in Leigham, Plymouth, on 20 November 2021. She was reported missing after failing to meet up with friends. Her body was found in the South Hams, in a wooded area near the beach at Bovisand on 23 November.

Police said there was no known link between Miss McLeod and Ackland.

According to a report by BBC News, Ackland, of Radcliffe Close,"entered the guilty plea during a plea and trial preparation hearing and is due to be sentenced on 19 May after outstanding pathology reports are filed".

He spoke only to confirm his name, date of birth and to admit murdering the teenager on a date between 19 and 23 November.

The report continues: "Remanding Ackland in custody, Judge Robert Linford said the sentence would be 'imprisonment for life' and 'the only issue will be the minimum term which I must impose'.