This week the best and brightest in the Devon food and drink business were out in force to enjoy the 2021 Food and Drink Devon Awards.

Not only did seven of our amazing members win awards, but across the South Hams, 42 local businesses took home gongs, showing that for a small area, we really can play with the big boys!

Aune Valley Meats won twice, picking up Gold in the Retailer Award for both their Loddiswell and Modbury locations, alongside The Bear and Blacksmith Butchery, East Allington.

Emily Davis, Aune Valley Meats, said: “We are absolutely delighted to have won not one but 3 golds at the food and drink Devon awards. We are incredibly proud and thankful to our fantastic team for their continued hard work and support.

“The last 18 months have been challenging but we have come together as a team and got through it.

“Huge thank you to our loyal supportive customers for continuing to buy local.” 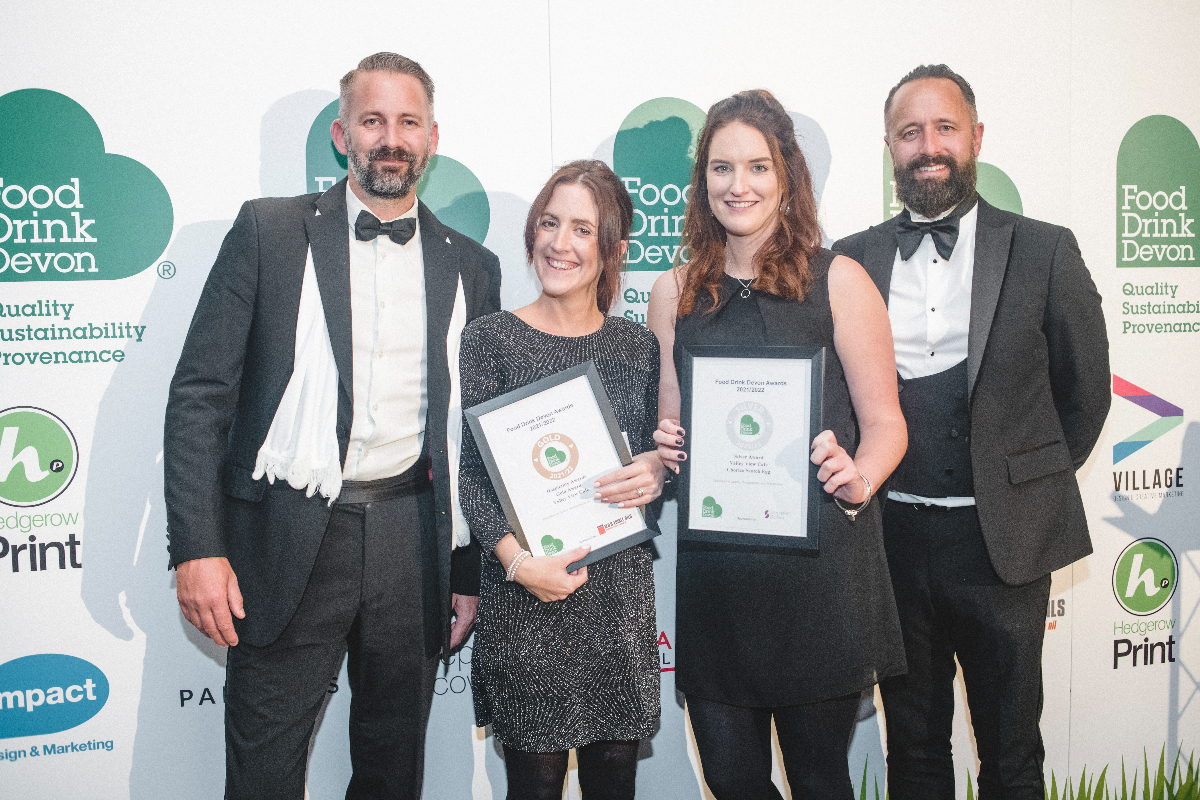 The team at Bayards Cove Inn is celebrating after winning a coveted Gold at the Food Drink Devon Awards in the Best Restaurant category.

The boutique hotel and restaurant in Dartmouth prides itself on its local sourcing of food and is proactive in supporting all its suppliers, a key part of the awards which celebrates Devon provenance.

Owners Charlie and Zuzana Deuchar said: “It’s wonderful and another great accolade for Bayards Cove Inn on top of the gold we won in August at the Taste of the West awards.

“We place huge importance on local sourcing and provenance and use Devon-based  producers and growers as far as possible.

“This award is also a reflection on the great team we have and we are so grateful to all of  them. It’s been an extraordinarily busy and difficult season but every day they step up, delivering first class food and superb service.

“Finally, with The Angel winning the overall best fine dining restaurant and Morellos picking up a gold too, it’s really showing that Dartmouth is one of the very best places in the county to eat really incredible food in a brilliant atmosphere. Well done to everyone.” 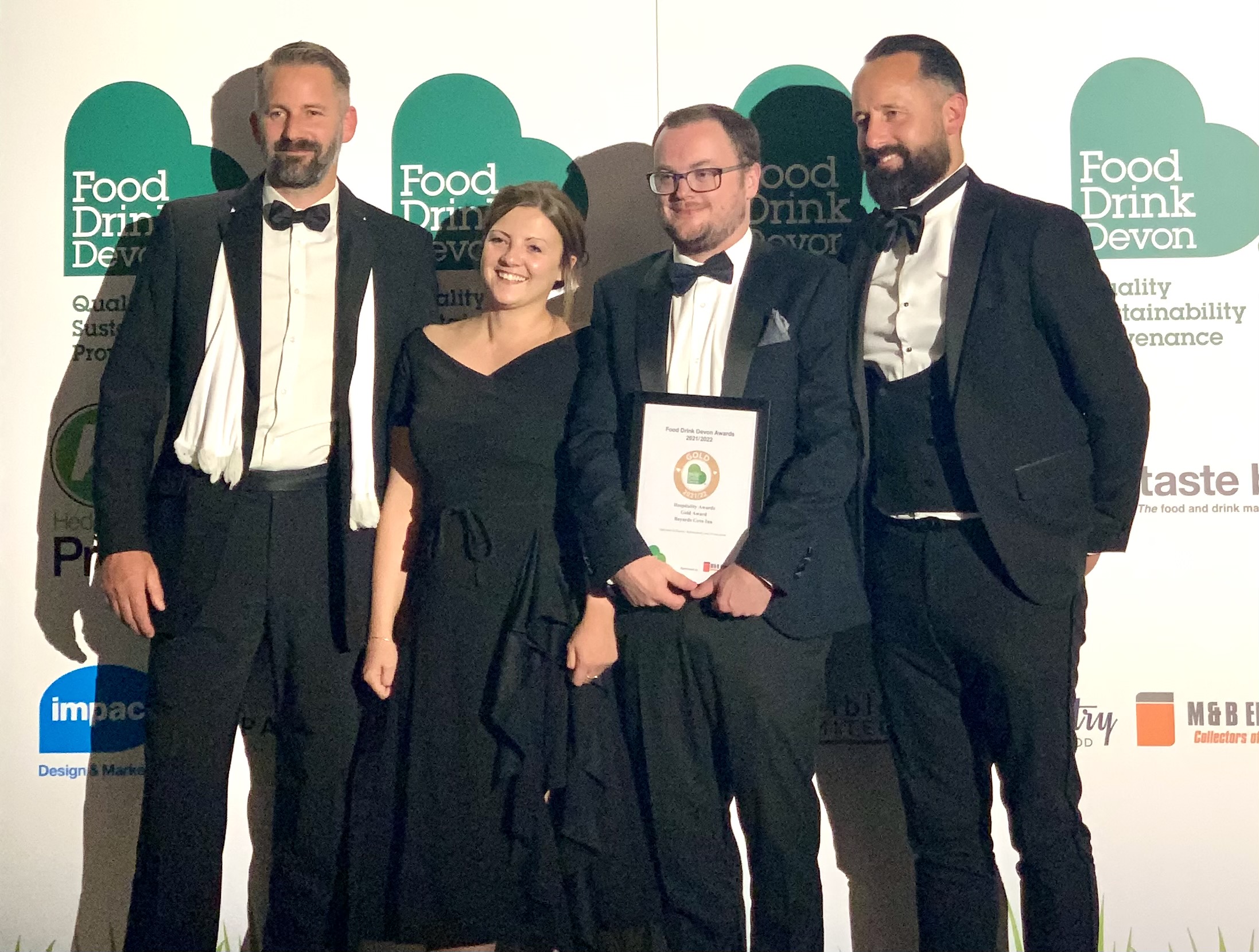 Chris Roberts, Duke Street, said: “We are very pleased to have received a Gold Award at last night's Food and Drink Devon Awards 2021.

“My wife Ashleigh and I took over the business just before COVID hit, and needless to say, it has not been an easy time - so it's great to see the hard work be acknowledged.

“While I would love to take the credit - it's really been Ashleigh, with her dedication to providing great, locally sourced produce and flair for creating delicious dishes that can appeal to vegan, vegetarian, gluten free, and carnivorous appetites. And obviously also Kat and Beth for their amazing skills and support of Ashleigh on a daily basis.

“And also to our customers, for your support and suggestions.

“And to all of them for putting up with me on the occasions that I rock up and ruin their days. Well done girls. You smashed it.” 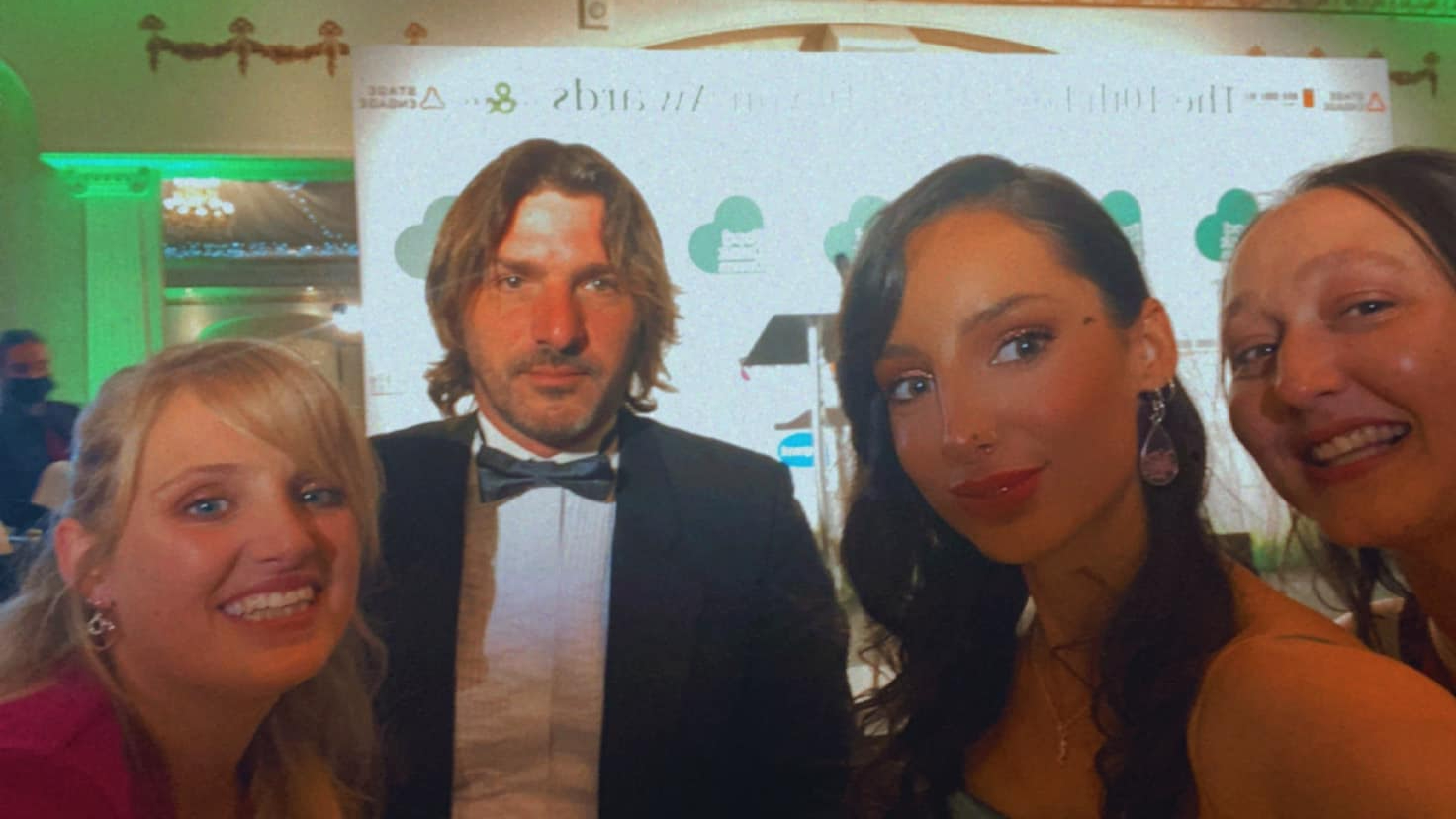 Other South Hams Businesses who won were:

Congratulations to everyone who won!