Police remain concerned for the welfare of 52-year-old John Harrison, who has been reported missing from the Crediton area, and his family have issued a fresh appeal to find him.

John was in the Kingsbridge area at around 4.30pm on Sunday, 17 October.

He is believed to have entered the river on an inflatable kayak, similar to the one pictured and was last seen paddling up the estuary towards Salcombe at 4.55pm.

John’s family are worried about him and have issued the following statement.

They said: “We are beside ourselves with worry as our brother has been missing since Sunday 17 October.

“We ask that if anyone saw John in a white inflatable kayak on that day or has seen him since to please contact the police.

“As you can imagine, not knowing where he is or what has happened is very difficult and we would love to have some answers to bring him home.

“John, if by any chance you see this, please call one of us.

“We love you and want you to come home.”

He is described as a white male, medium build, mousey blond short hair, 5ft 11ins in height and was last seen wearing beige-coloured chinos, a dark-coloured Musto sailing jacket, a baseball cap and was carrying a grey water sports bag. 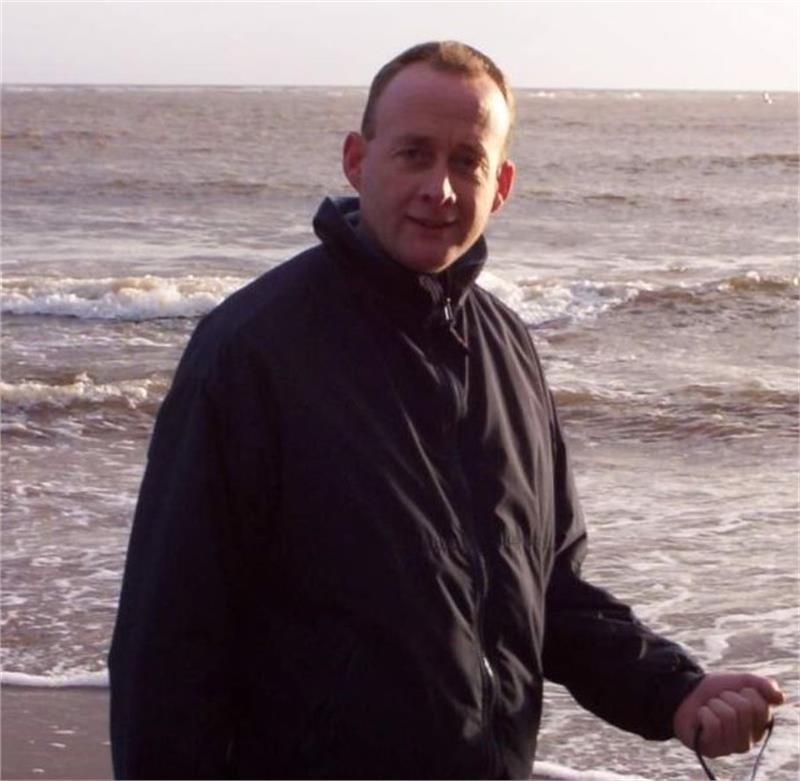