But he urged Mr Sunak and Chancellor Jeremy Hunt to "use the extra time they now have to produce their economic recovery plan to ensure the balance between tax rises and spending cuts was fair and equitable. And that local government is not singled out for cuts". 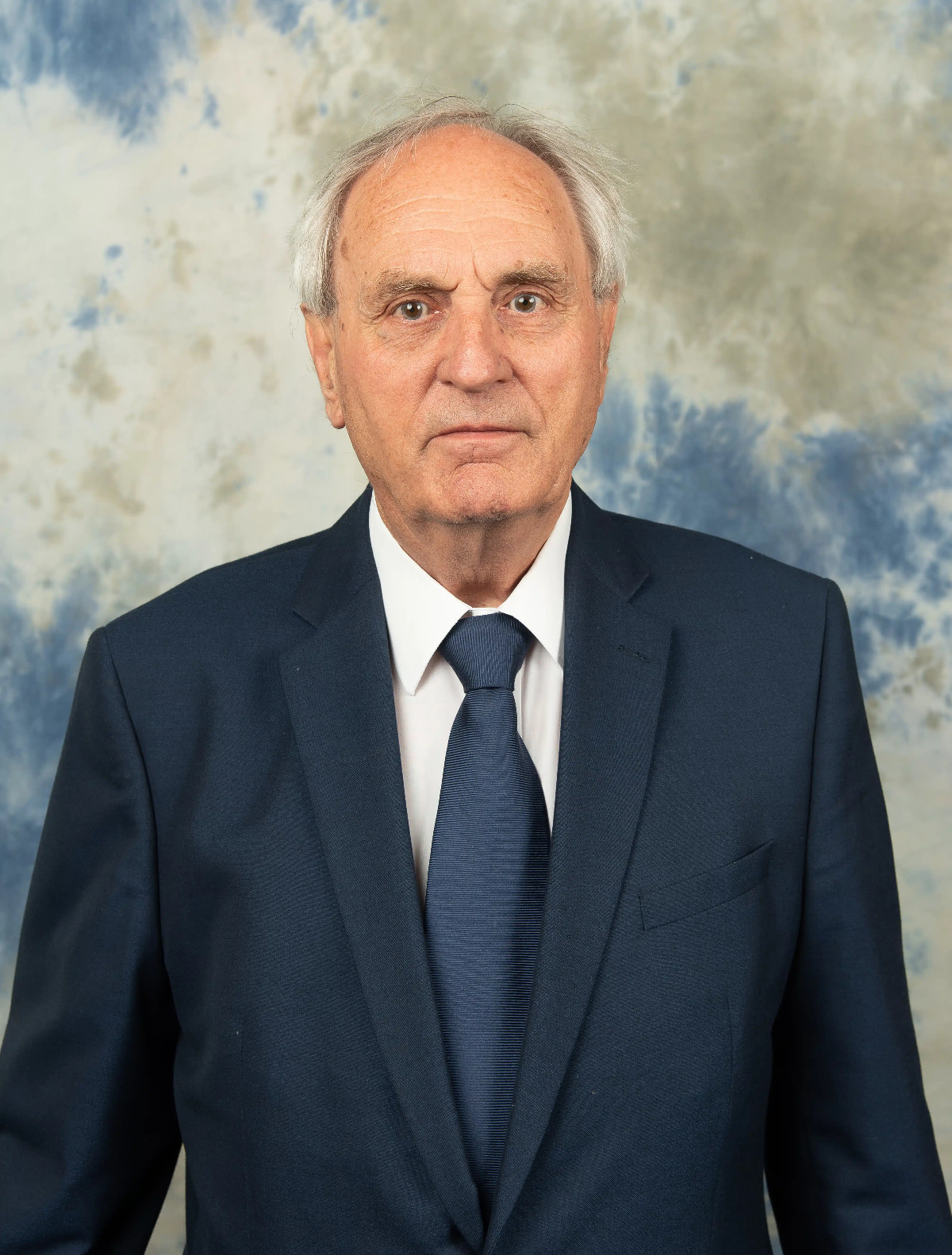 Cllr Hart said a report from the National Audit Office had revealed a 53.7 per cent cut in Government funding for local councils since the Conservative Government came to power in 2010, up until 2020. Devon’s core funding from the Government had reduced by 72 per cent in real terms in the 11 years up to 2021/22.

Cllr Hart said: “I have been a county councillor for more than 30 years and leader of Devon County Council for nearly 14 years during which time we have been through the austerity years and the pandemic.

“But our financial situation has never been so bleak as it is now.

“Before the summer we revealed a black hole in our finances for this year due to surging demand for help and support for vulnerable children and adults, the continuing costs of the pandemic and the dramatic rise in costs and inflation.

“We have been working hard to find savings in this current financial year but it’s like filling the bath with the plug out as demand for our services and our costs keep escalating.

“On top of that we now calculate that – as things stand – we face a £75 million shortfall in our budget for next year.”

“Despite [the 53.7% cuts since 2010], this council has maintained help and support for the young, the old and the vulnerable by becoming more effective and efficient,” he said.

“When other councils were closing libraries to save money, we kept all ours open. We maintained a youth service in every district. We’ve seen a steadily reducing number of potholes on our roads. We’ve ensured communities weren’t cut off by subsidising bus services. We maintained our farms estate to give aspiring young farmers a chance to begin a career in farming.

“And we’ve helped to drive economic growth by overseeing infrastructure improvements on the A380 in South Devon and the North Devon link road, re-opening the Okehampton railway line and other stations and investing in improving high-tech skills through developments like the new training centre at Exeter Airport and support for work hubs for start-up businesses and small companies across the county.

“We’ve done all that without large-scale staff redundancies and we’ve kept council tax as low as possible. And we’ve done it all while committing to be net zero carbon by 2030.

“I am proud of that legacy. But all of the work we do will be under threat if we have to make drastic cuts across all our services to balance the books as we are required to do by law. However, that will be the reality if the Government doesn’t act to protect local government.”

Cllr Hart said Devon was not just calling for financial support and doing nothing to help itself.

We have already put a freeze on staff recruitment in non-frontline areas, delayed planned investment in IT and infrastructure projects, cut its heating and lighting bills, squeezed all external contracts, stopped some routine road maintenance, as well as reviewing its school transport contracts and public transport subsidies.

Devon MPs were being briefed so they could champion the county’s case at Westminster and we are working with the County Councils’ Network and the Local Government Association on national lobbying.

“We are here to do the very best for local people and to protect and support the most vulnerable and those in real need” he said.

“We will do everything in our power to continue to do this and find new ways to do things better and more sustainably.

“But, quite obviously, a bankrupt council can do none of these things and we have no choice now but to make savings that will inevitably hurt some people.”