Barn fire is prevented from spreading to farmhouse

Fire crews, assisted by the property occupier, prevented a barn fire from spreading to an adjacent farmhouse.

Crews were called at 11.55am on Saturday, 28 May, to a barn fire near Ashburton.

A spokesperson from the Devon and Somerset Fire and Rescue Service said: "Initial crews did a fantastic job preventing the fire spreading to the farm house which was only 2.5 metres away from the barn.

"The occupier was incredibly helpful to crews using equipment and the passing of information including the whereabouts of cylinders within the barn." 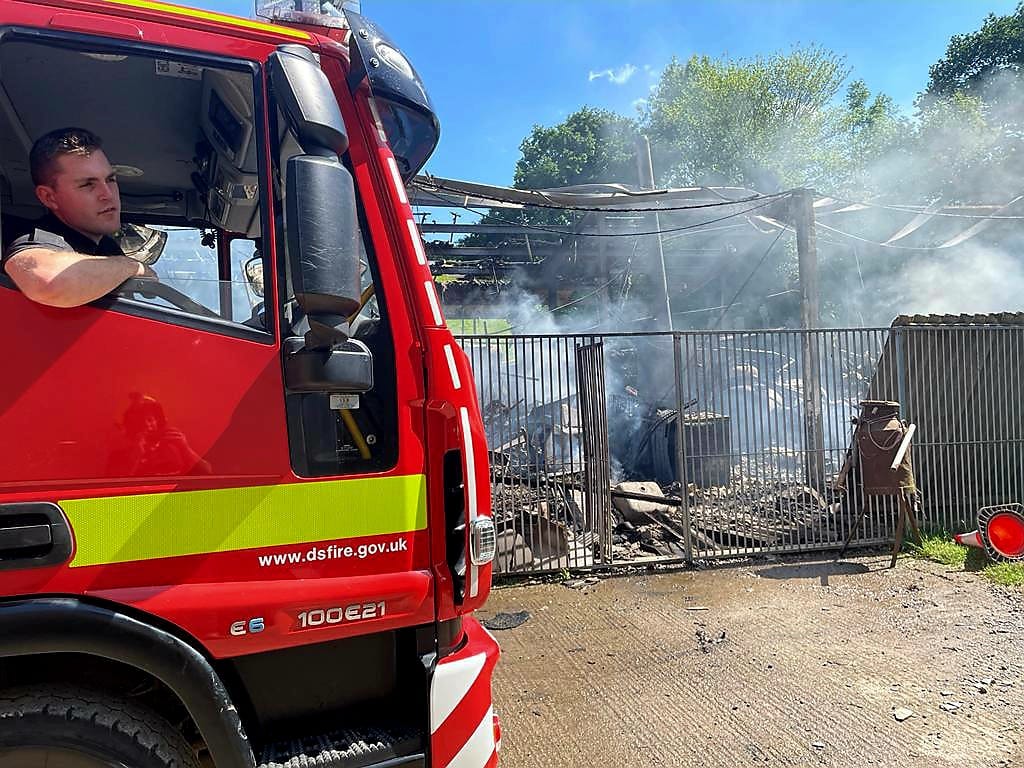 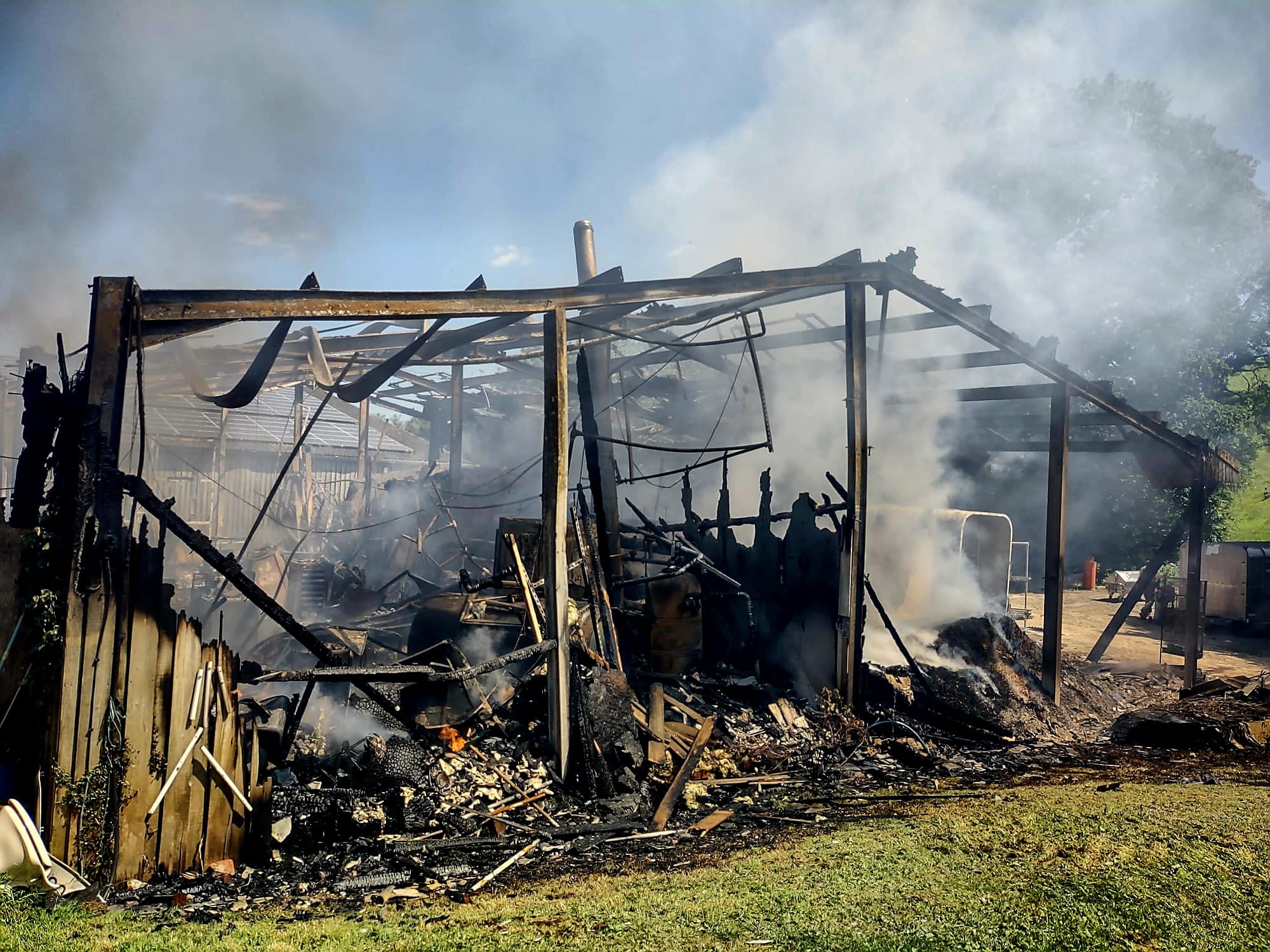 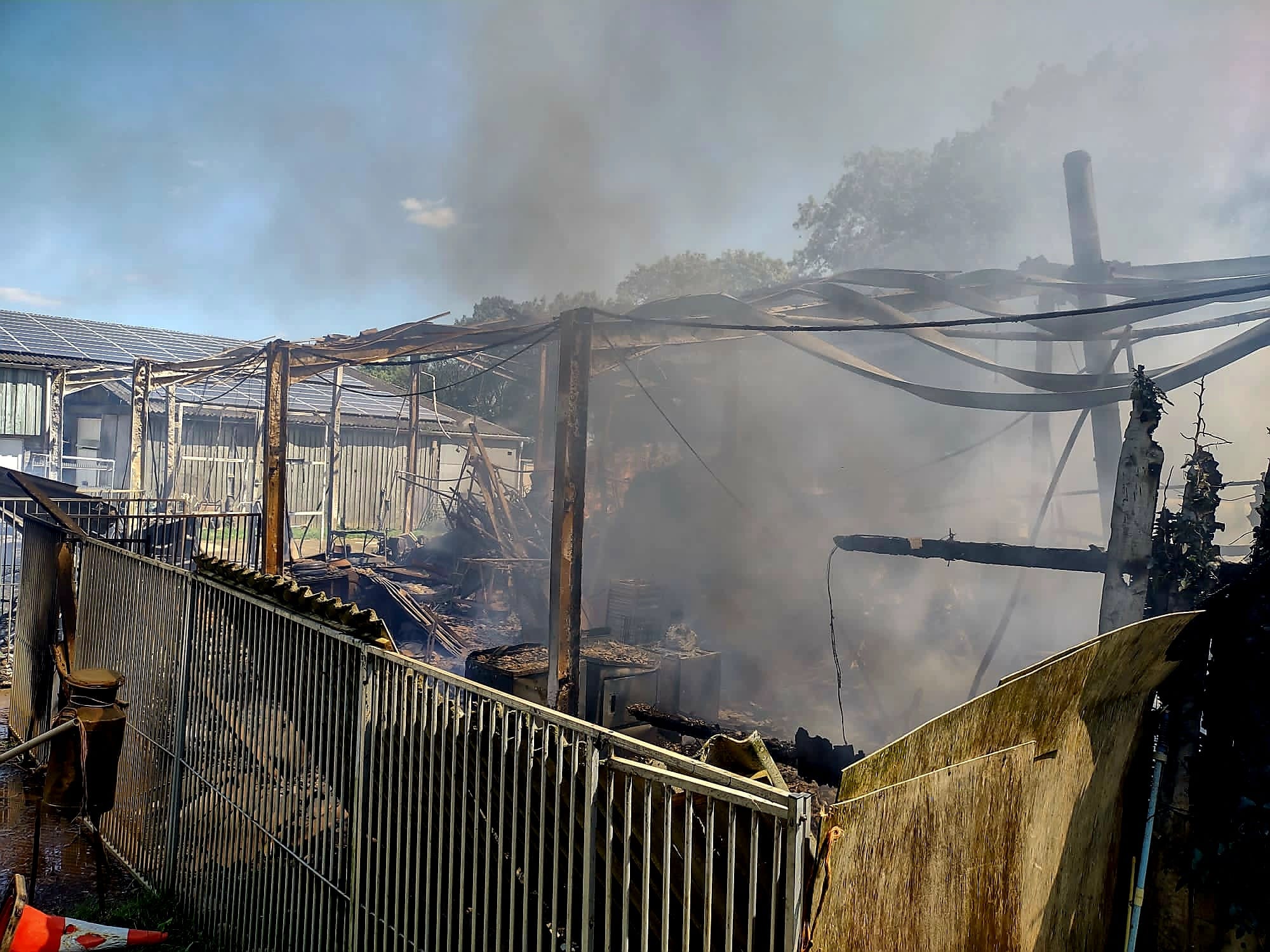 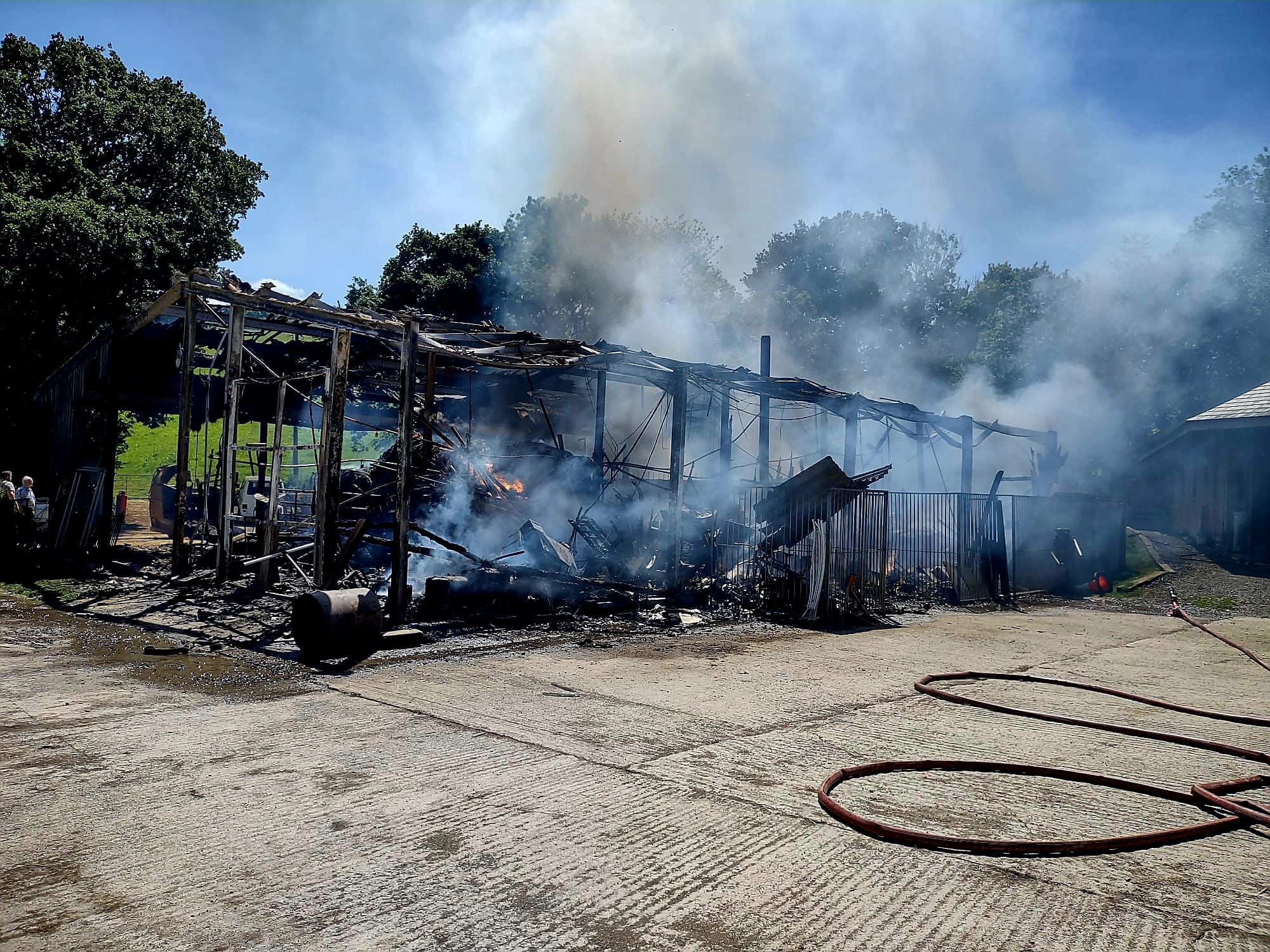 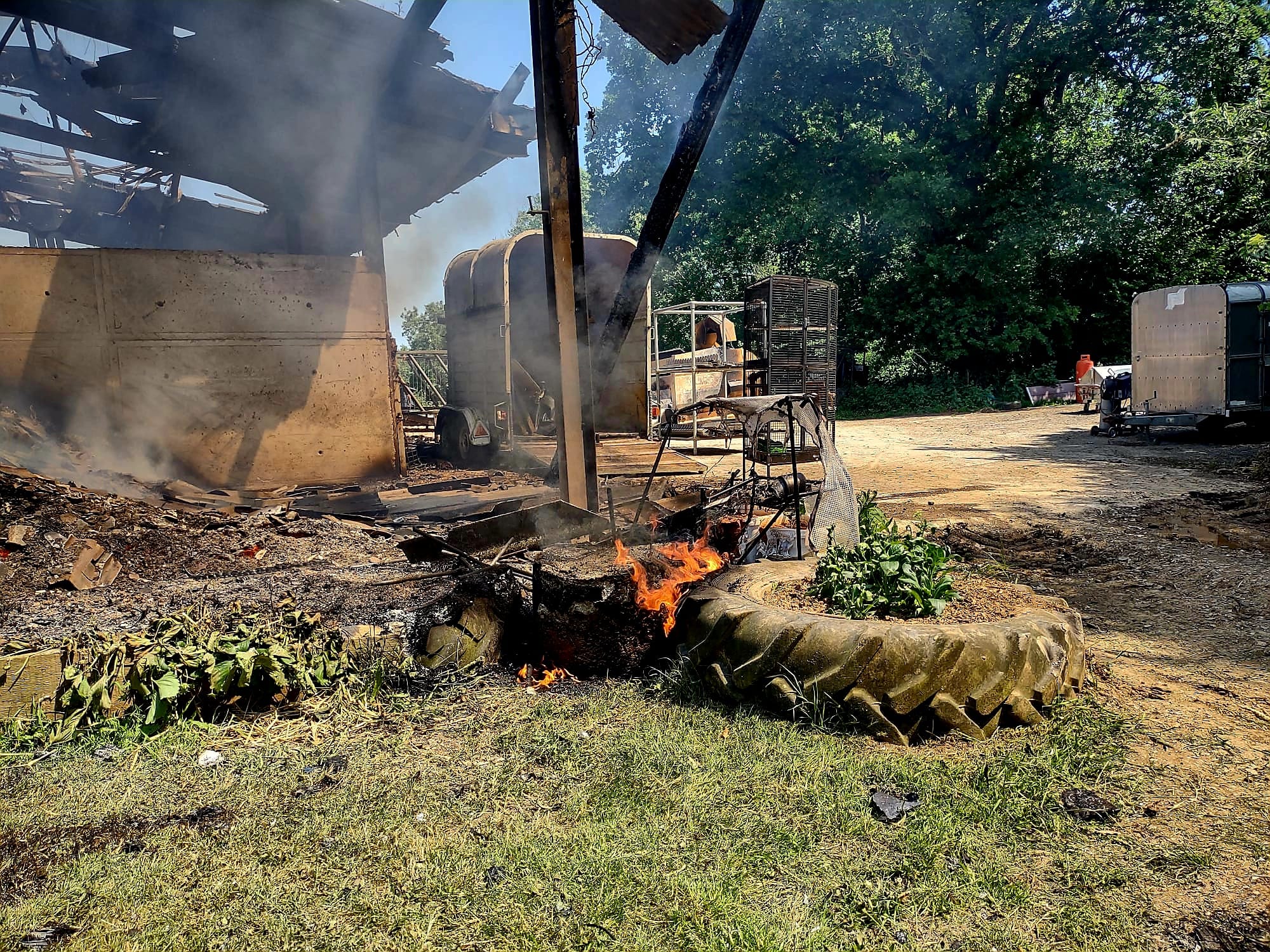 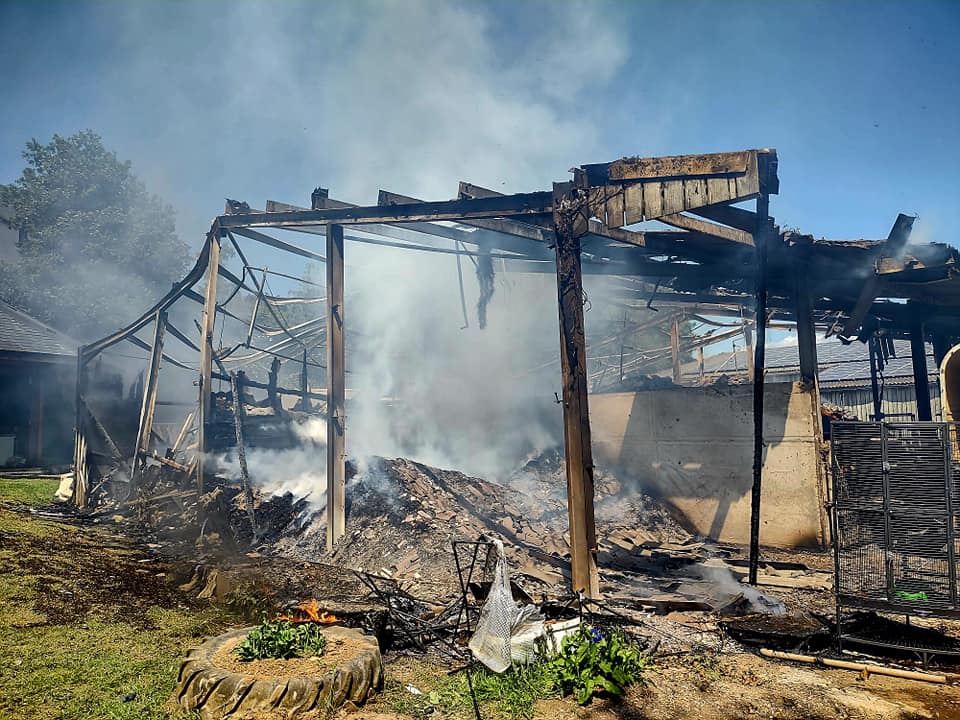 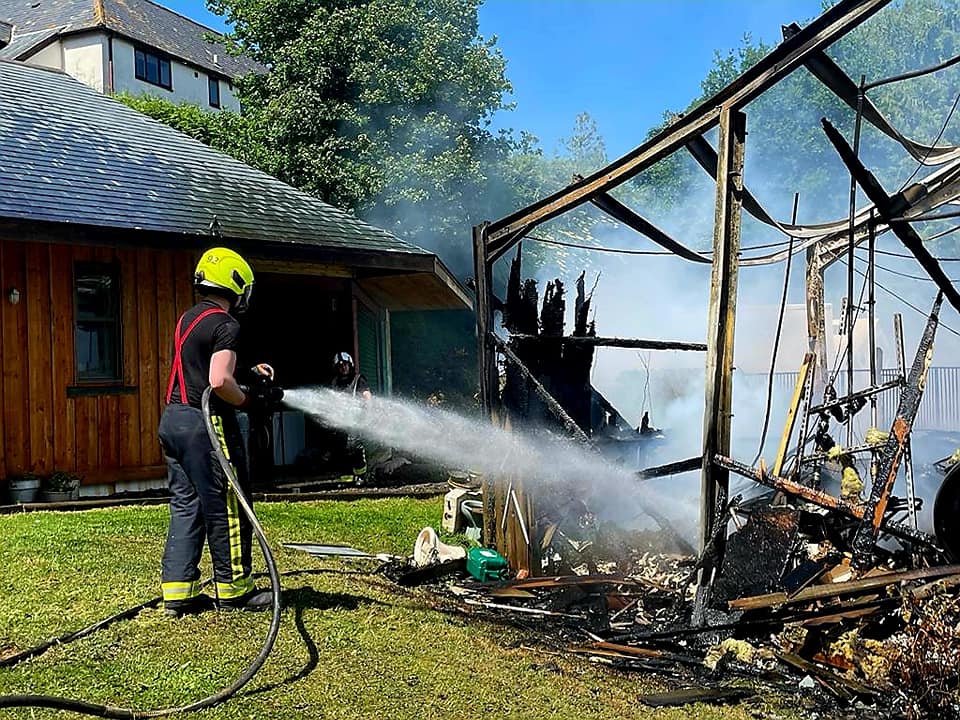