Fire crew called away from fete to battle barn blaze

Salcombe Fire Crew was called away from a school fete to battle a barn blaze.

Salcombe Fire Crew were due to be at Malborough and South Huish Primary School PTFA Summer Fair on Saturday, but was called away shortly after arriving to a barn fire in East Allington.

A spokesperson for Salcombe Fire Station said: "The barn was filled with logs, logging machinery and tractors. All of which were destroyed by fire."

Jack Rhymes, owner of the barn, said he was "devastated" and that it "still hasn't sunk in". He continued: "A big thank you to the fire crews and all involved, especially Colin Wotton from Salcombe Fire Station, it certainly helped seeing a friendly face." 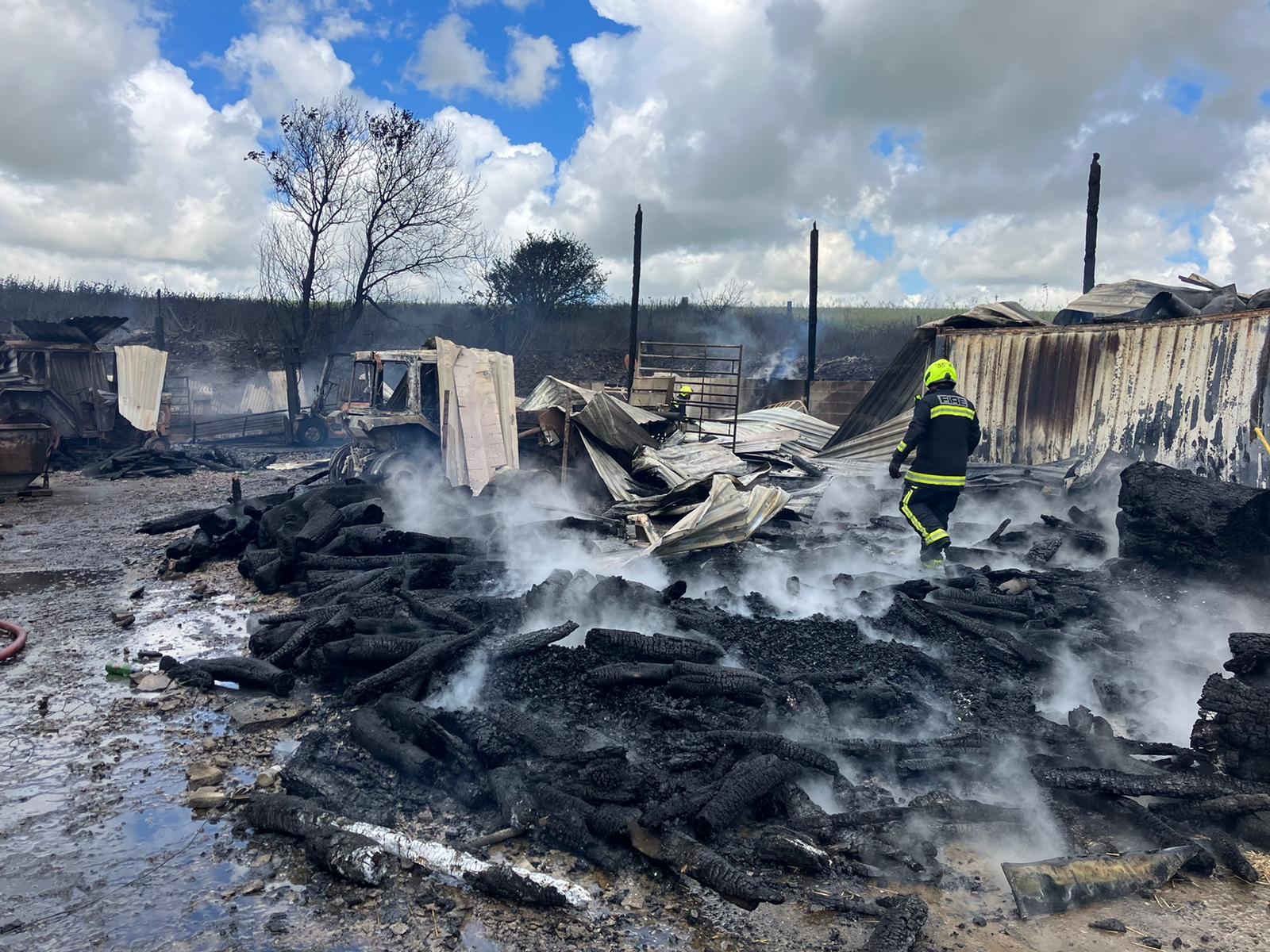 The spokesperson added: "Sorry we didn’t have a chance to see you all at Malborough Primary School PTFA Summer Fair today. Shortly after arriving we were mobilised to a barn fire.

"If you didn’t get chance to say hello we are hoping to be able to attend more events over the summer so follow us for updates.

"If you’re interested in becoming an on call firefighter we would love to hear from you, pop down to Station on Monday nights between 7pm and 9pm." 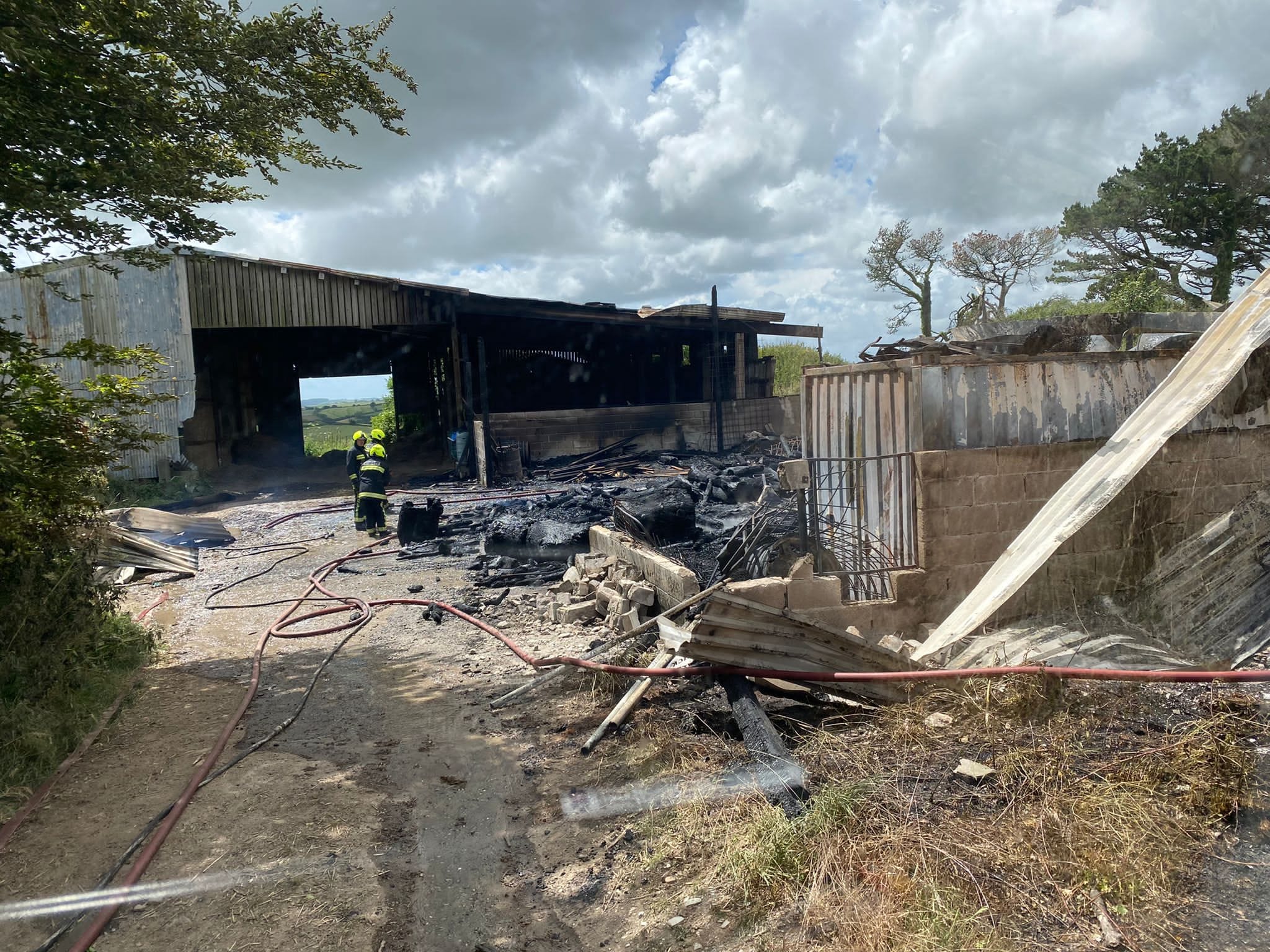 You can find out more about being a member of one of our retained fire crews in the South Hams by visiting the Devon and Somerset Fire and Rescue Service website: www.dsfire.gov.uk/careers/on-call-firefighters